“Ang Buhay ni Galileo” revolves around the life of the 17th century astronomer Galileo Galilei whose discoveries changed our understanding of the universe. Galileo disputed many theories and provided proof that all things do not revolve around the Earth, which drew the ire of the Catholic Church.

Translated by Alan Glinoga, the play was one of the best translations that PETA has produced through the years. It was critically acclaimed and was considered as one of PETA’s most exciting productions during this period. 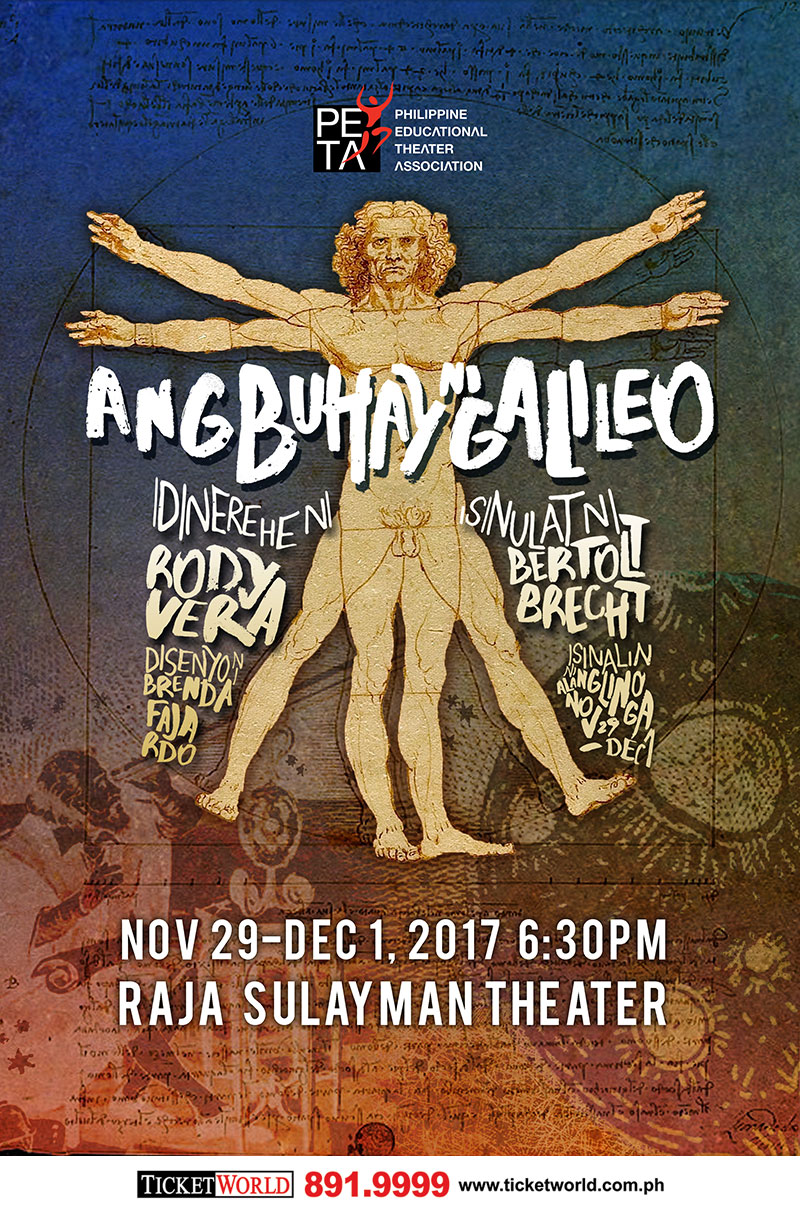 “Ang Buhay ni Galileo” is also a beautiful and powerful showcase of the Aesthetics of Poverty, a theater design philosophy developed by renowned visual artist and PETA curriculum director Brenda V. Fajardo who has always believed that “an artist, rich in imagination can achieve maximum results from inexpensive materials.”

The play was also a product of creative collaboration of PETA's music pool led by composer Gardy Labad.

Aside from its artistic merits, "Ang Buhay ni Galileo" was considered as one of PETA’s most iconic plays for its intelligent discourse on absolute authority, power and knowledge in a highly religious context like the Philippines.

It has been 30 years since PETA first staged Galileo and nearly 80 years since playwright Bertolt Brecht wrote the first version of A Life of Galileo. Yet this famous piece, which underscores the struggle between static worldviews, and dynamic knowledge, still remains to be relevant today. 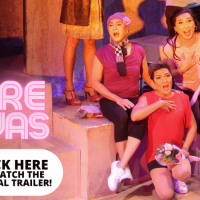 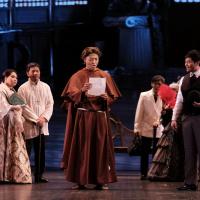 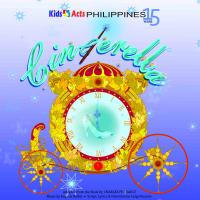 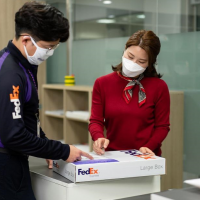 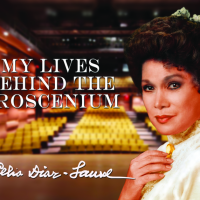 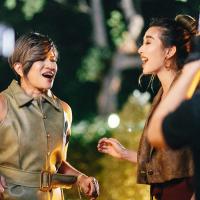 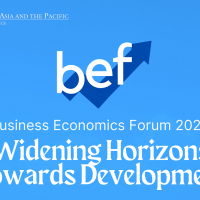 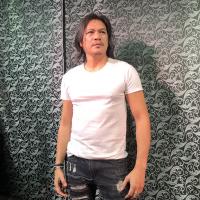