A stellar cast comes together for an electric staging of the iconic production "HAIR".

Get ready to watch a legendary production come to life as Repertory Philippines (REP) brings Hair, the first ever tribal love-rock musical on Broadway, to the Philippine stage. Set in the tumultuous 1960’s, the year-end grand musicale of REP’s 50th anniversary season runs from November 17 to December 17 at the Onstage Theater, Greenbelt 1, Makati.

A cultural phenomenon that dives into the vibrant bohemian underground, the sexual awakening of a generation, and the politically charged atmosphere of the decade, REP’s version of Hair stars Markki Stroem alternating with Topper Fabregas as Claude, a native Oklahoma farm boy torn between pleasing his parents by signing up for the military and joining a free-spirited tribe protesting the Vietnam War. 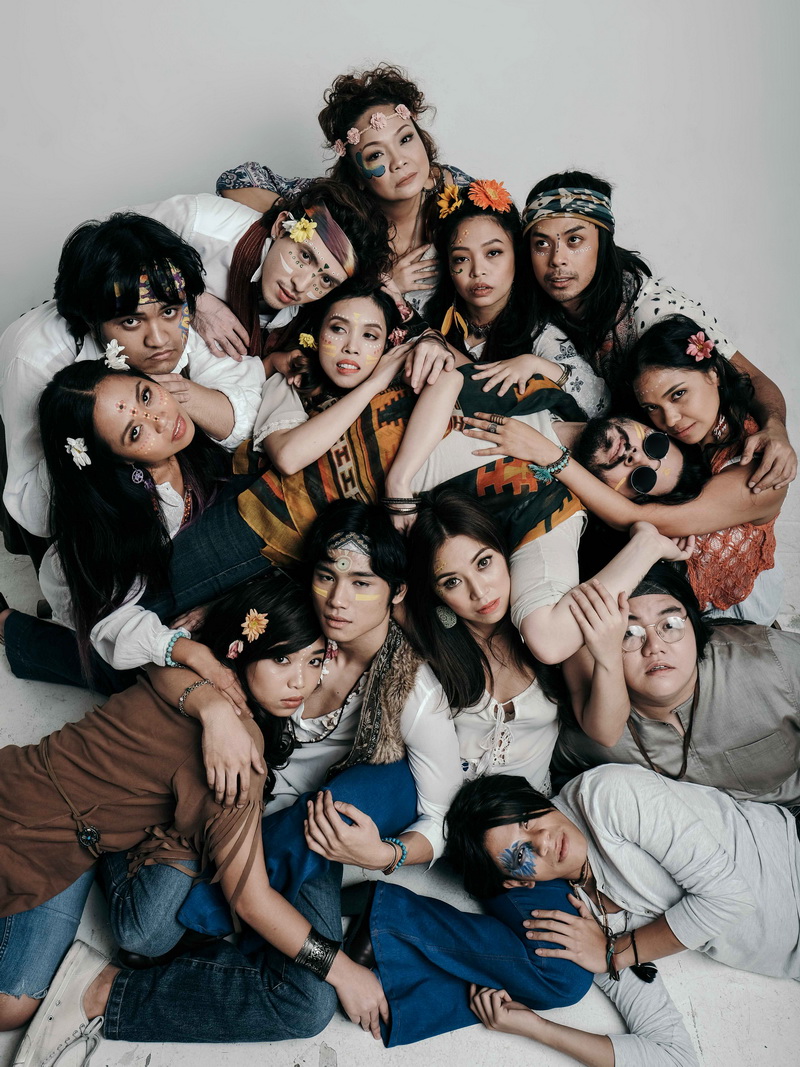 The frenzied band of hippies led by George Schulze’s charismatic Berger, along with student-turned-activist Sheila played by Caisa Borromeo, inspire Claude to rebel against the war and norms of society and embrace love, peace, and freedom instead. Watch these emboldened twenty-somethings as they learn to question authority and yearn to change the world in the harmonious age of Aquarius. 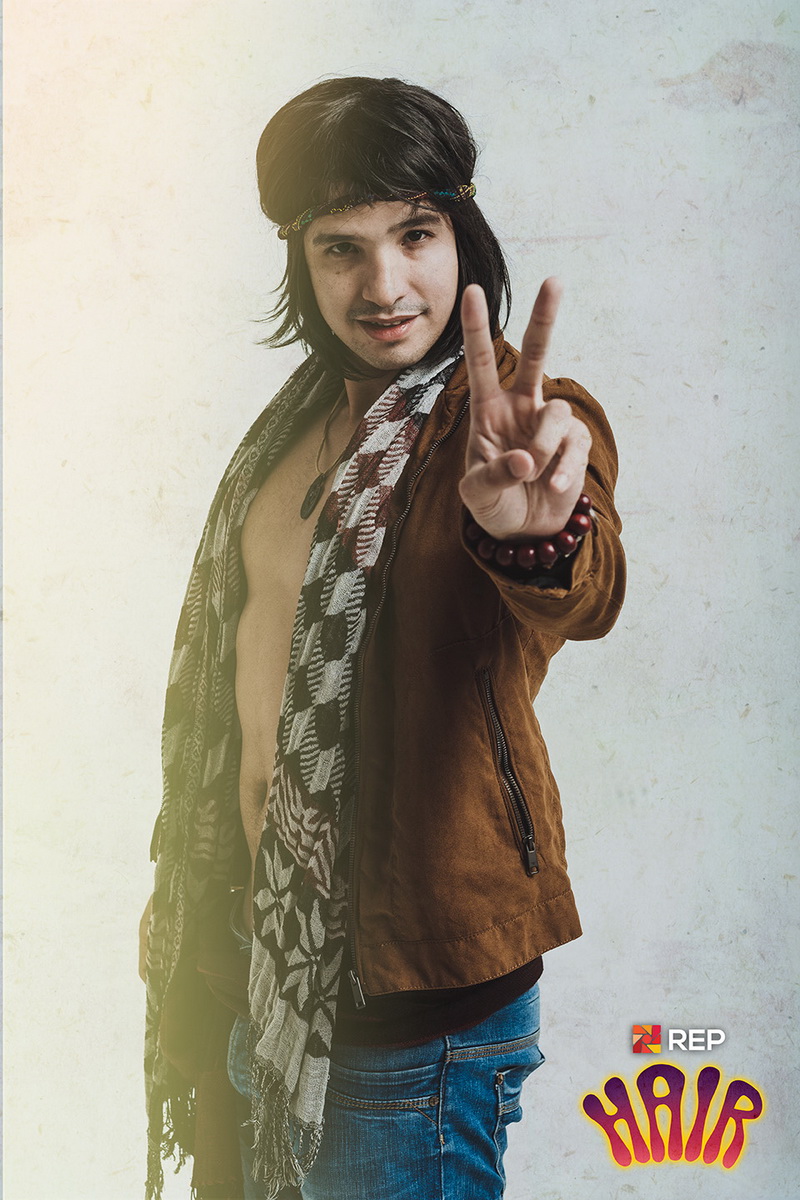 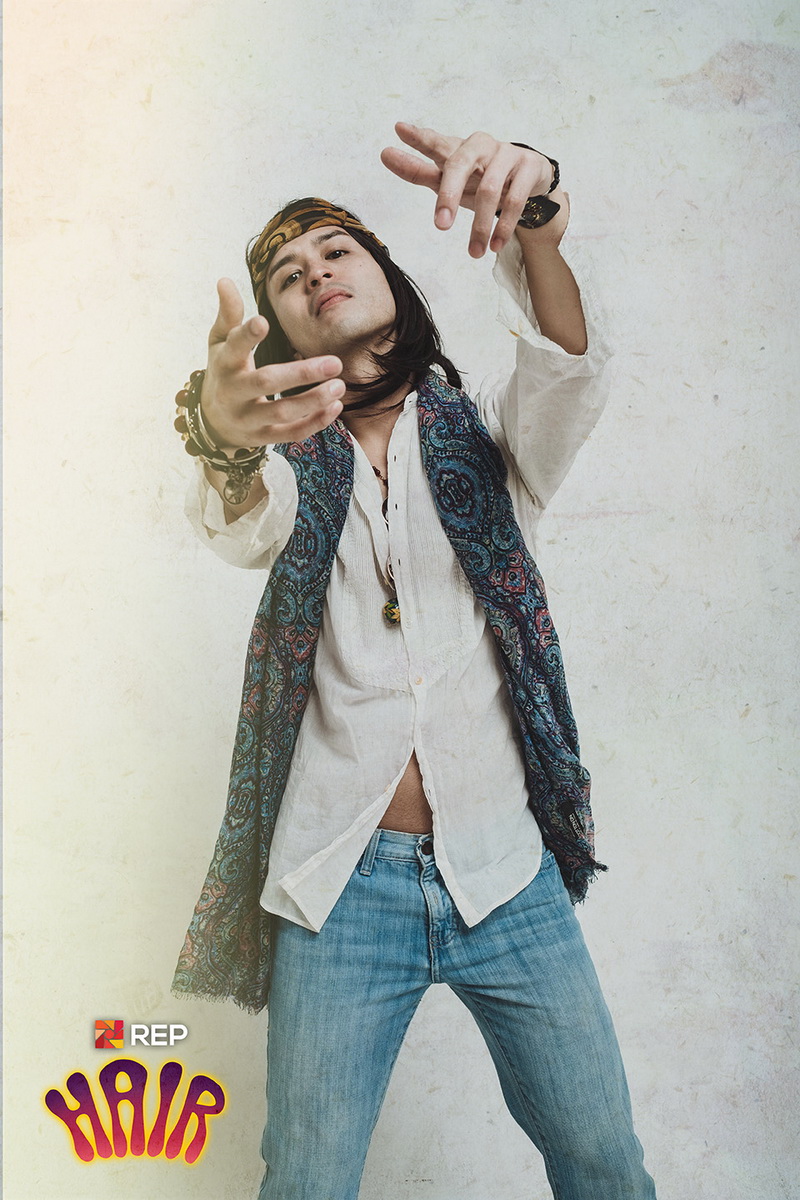 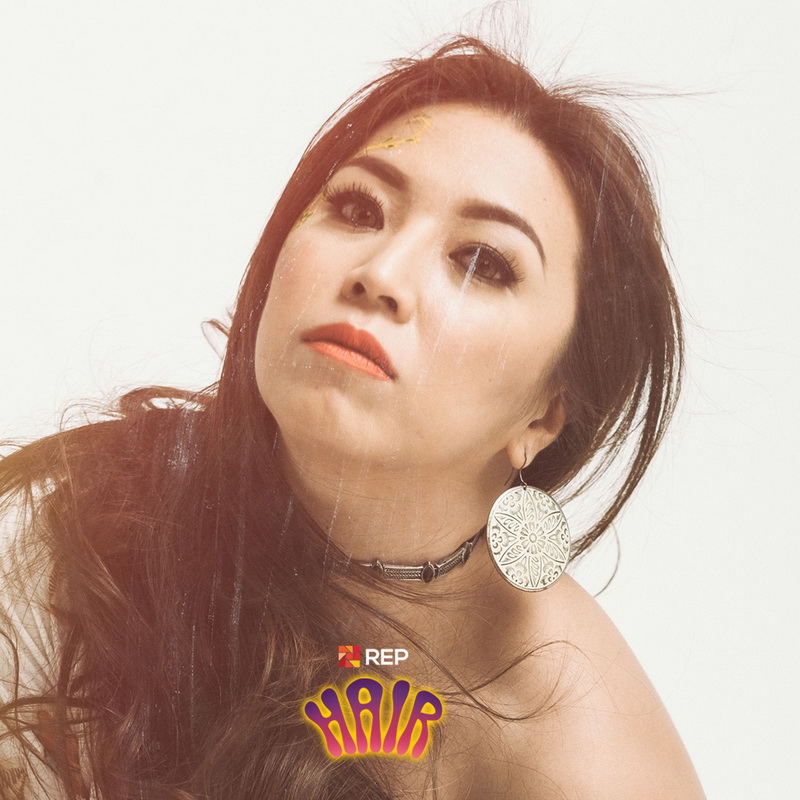 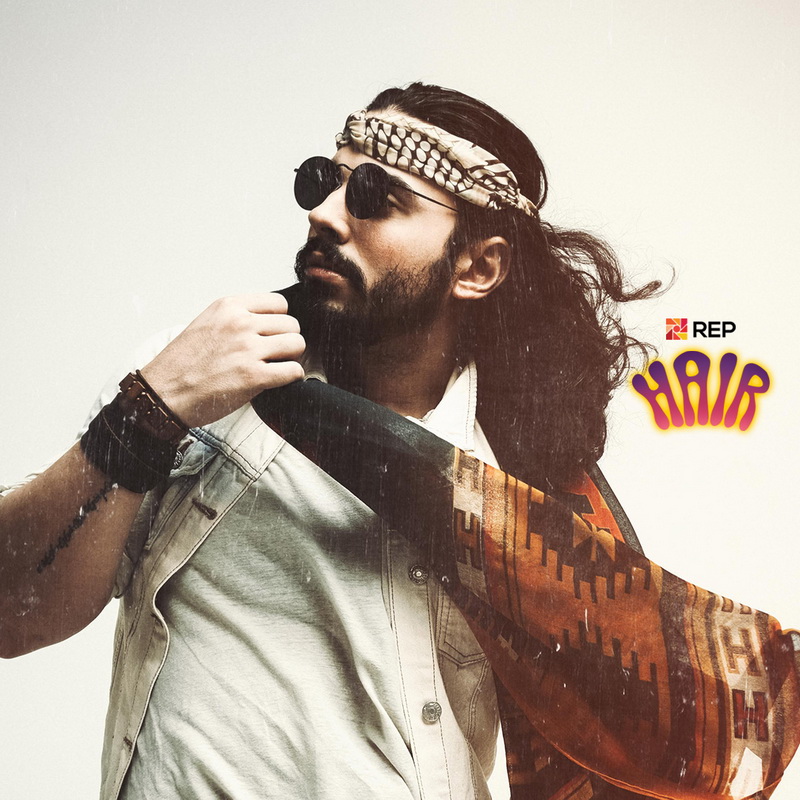 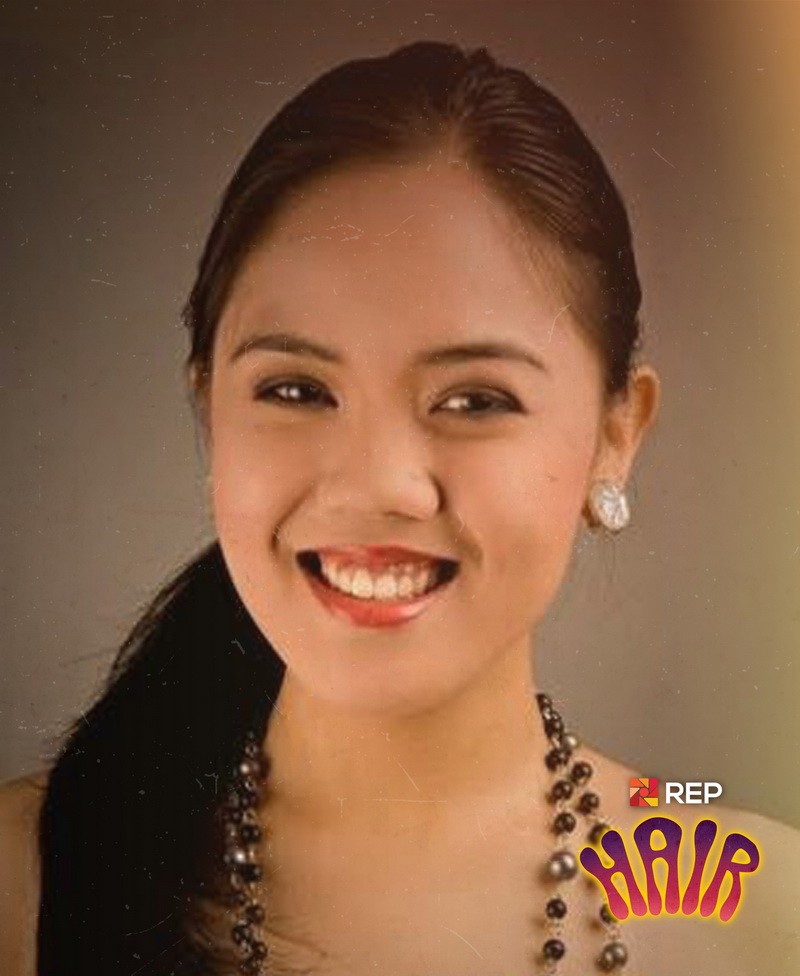 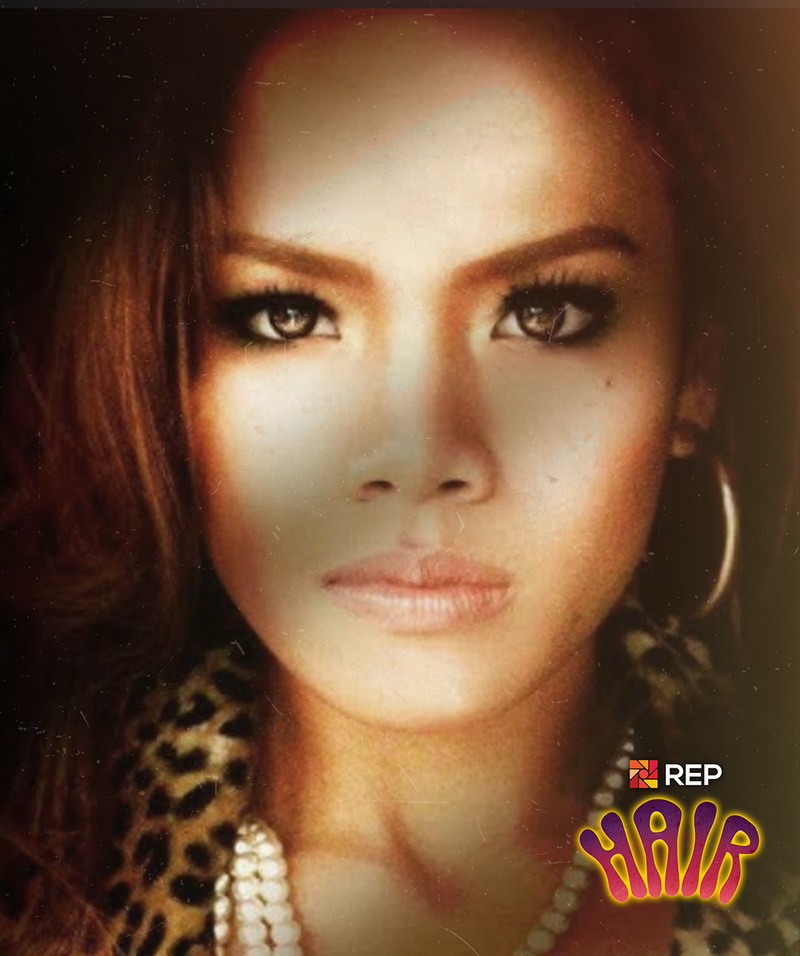 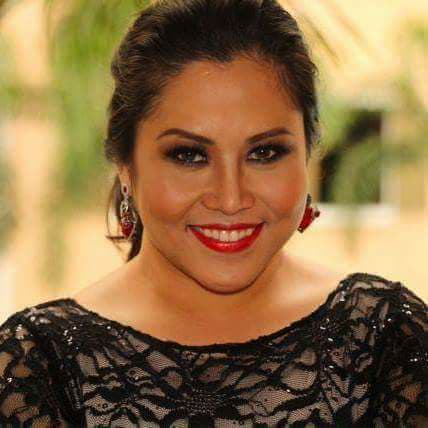 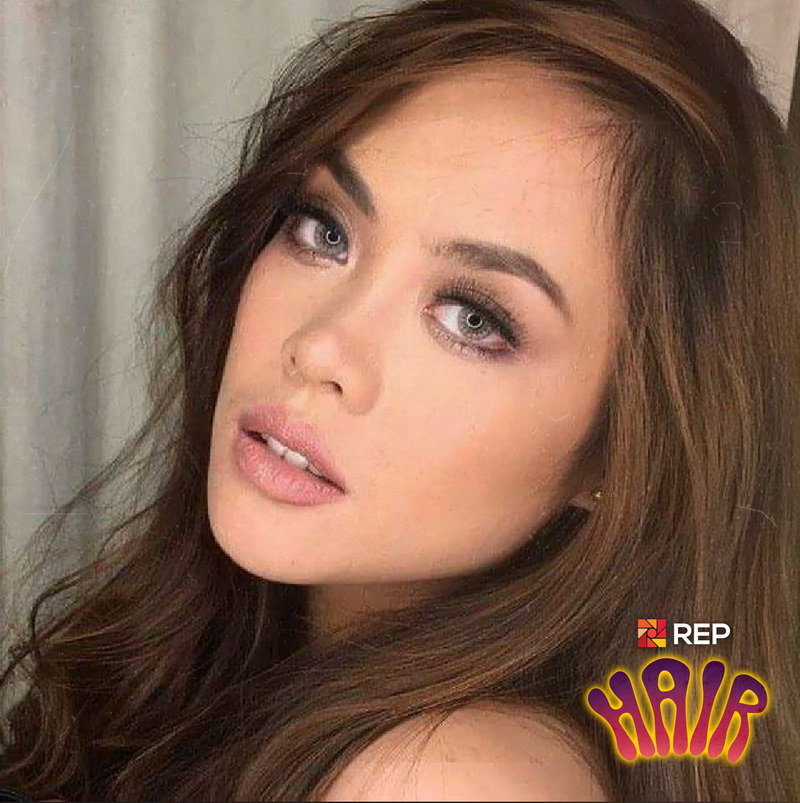 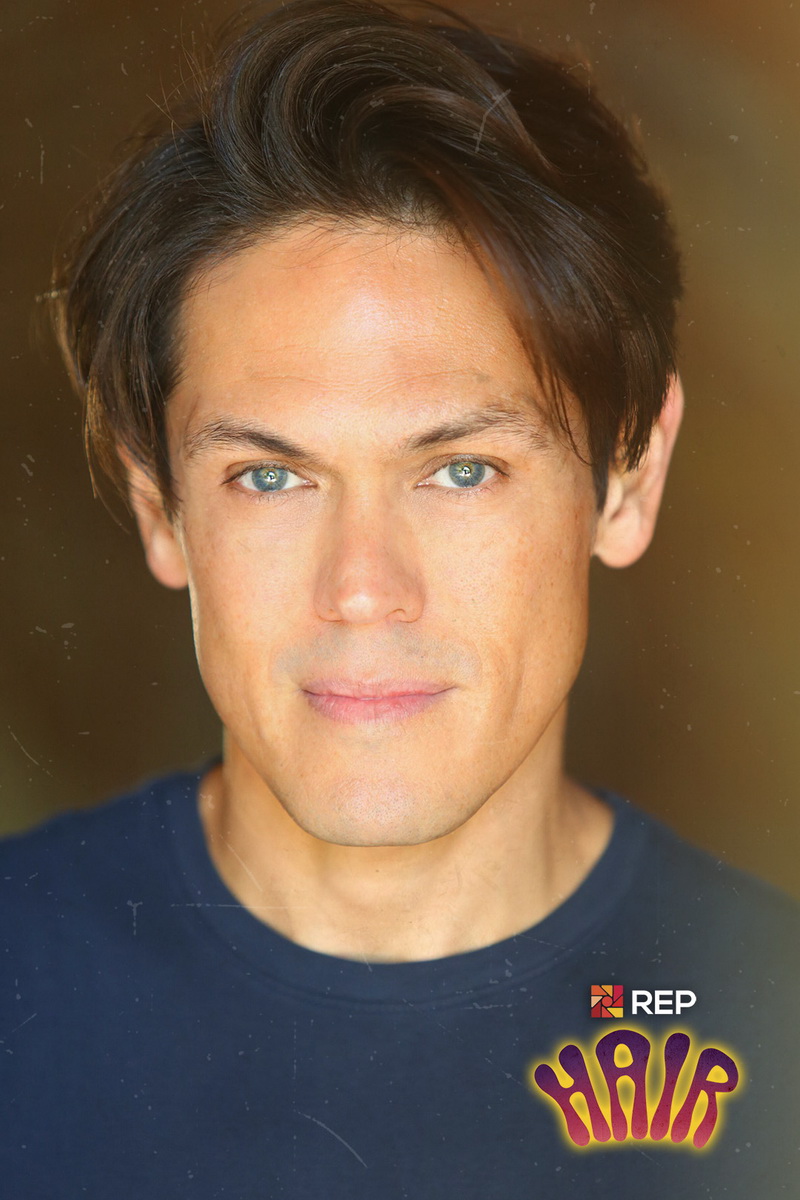 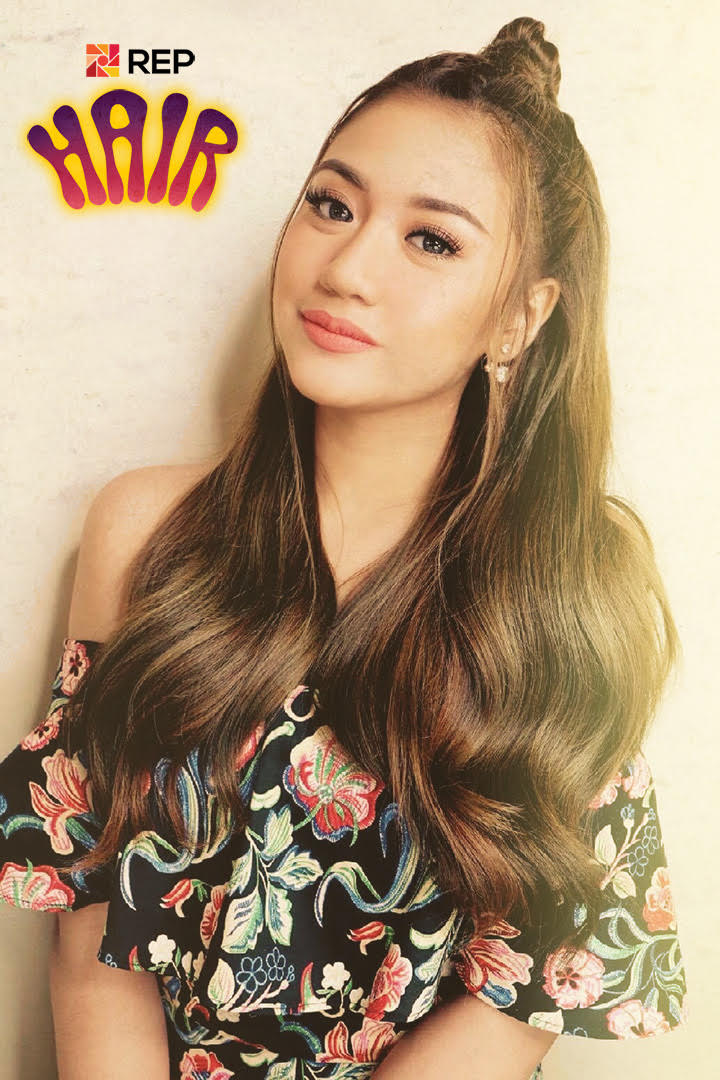 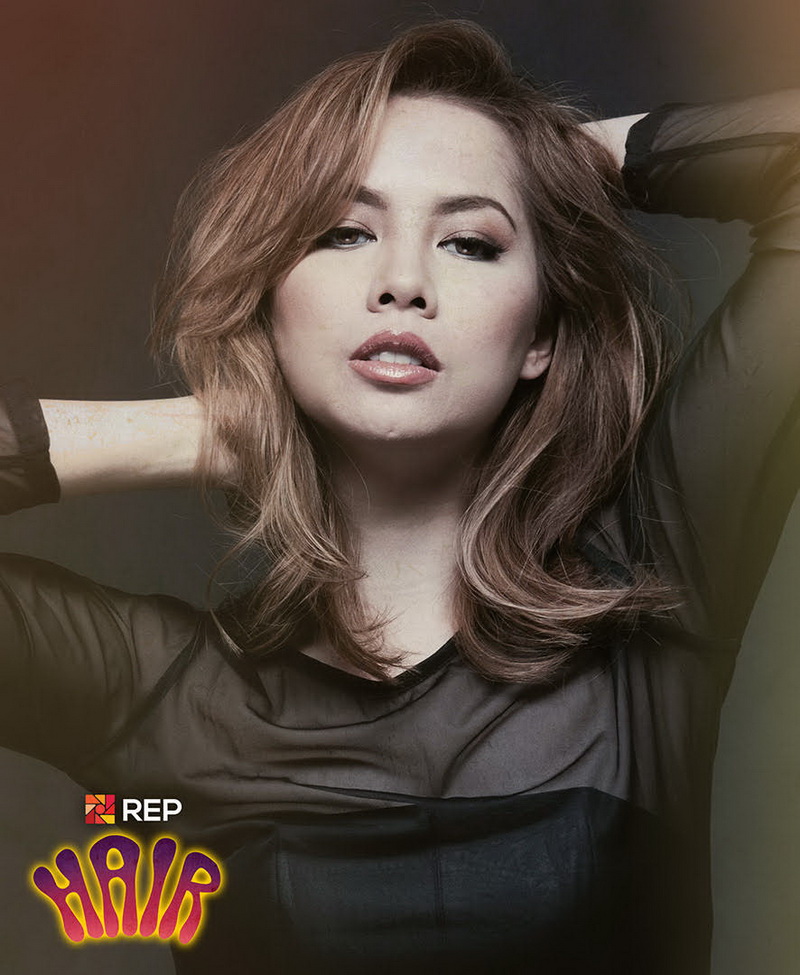 These phenomenal performers bring to life the award-winning book and lyrics by Gerome Ragni and James Rado, and music by Galt McDermot, whose amazing score has become a classic with hits like “Let the Sun Shine In,” “Aquarius,” and “Good Morning Starshine.”

Originally produced on the New York Stage by Michael Butler, Hair even won the 1969 Grammy Award for Best Score from An Original Cast Show Album, while its 2009 Broadway revival earned the Tony Award for Best Revival of a Musical. 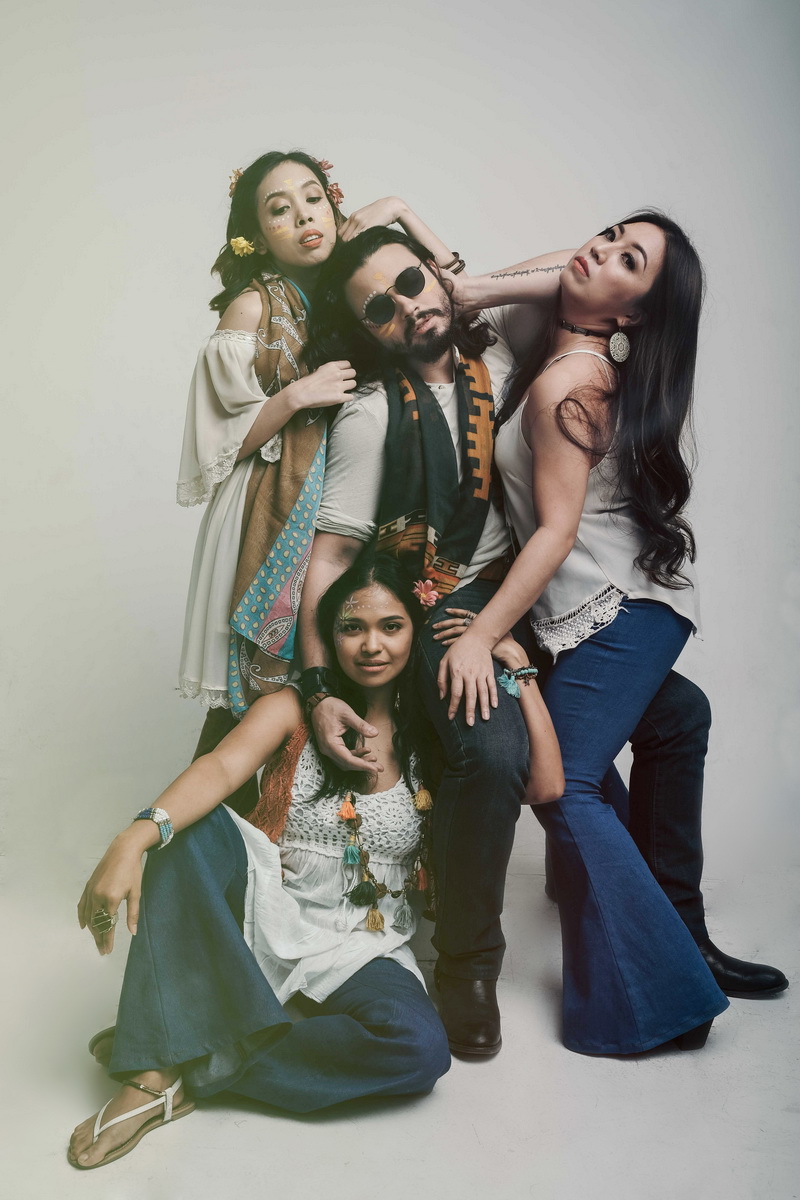 Hair may have been around for half a century, but its groundbreaking use of rock music in theater and fearless depiction of the decade’s controversies stand the test of time and continues to be a relevant piece of theater.

You won’t be able to resist joining the tribe and getting pulled into this phenomenon. Be sure to catch REP’s final offering for the season and purchase your tickets by calling REP at 843 3570 or Ticketworld at 891 9999, or log on to www.ticketworld.com.ph. 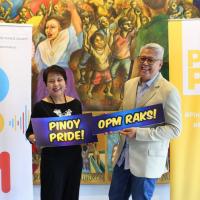 PETA’s “Rak Of Aegis” Season 7, A Tribute To OPM 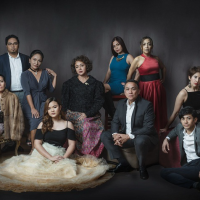 The Kundiman Party, More Meaningful The Second Time Around