About the room and about the money 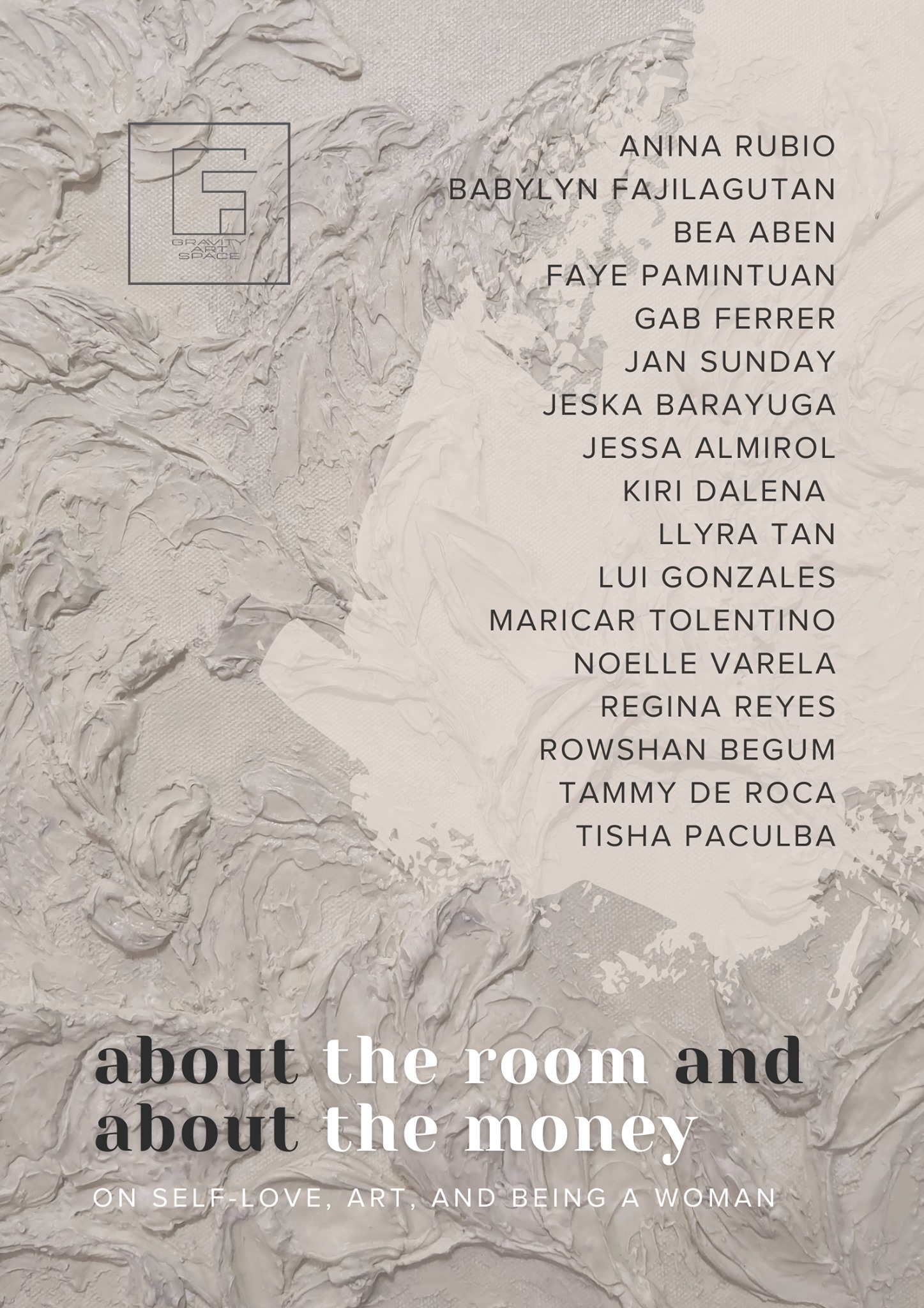 Women are rarely ever alone. Even in their most solitary moments, their thoughts are constantly crowded out by the numerous obligations to their homes, their families, and their communities–on top of the pressures placed by society at large.

When VirginIa Woolf, writing about women and fiction in 1929, stated that “a woman must have money and a room of her own,” it is nice to think that she was not simply describing the need for four walls and a desk. It is just as nice to consider that Woolf was not only speaking for writers, but for artists in general; and the truth that it is not simply solitude they crave, but sanctuary – something the artists in this exhibition all share.
The porousness of the borders between self and home, self and community, self and society are what make the very idea of “self-love” such a radical proposition, even as it is constantly being commodified and co-opted by the market, only to be peddled back to women as an order to “treat yo’self.” Such an order amidst our contemporary economic conditions vaguely echoes the liberal feminist dictum that “the personal is political…”: a rallying cry that meant to link the problems of private individuals to broader structures, but like everything else under capital, eventually was read as a call to celebrate individual success.

As we shall see from the works in this exhibition, self-love goes far beyond the self when taken from the perspective of women. The reproductive role women play in society will always find its way to the foreground, eclipsing the self even as women are asked to speak or write or paint or sculpt from a prompt of self-love or self-care. This might explain why, when asked to interpret “self-love from the perspective of a woman,” Gab Ferrer chose to show us the fur of a beloved pet and Regina Reyes asks us to locate that prompt on the laundry line she hung in public. Like all the works in this show, these are objects that tell us about women seeking sanctuary even as it is persistently being denied and finding it elsewhere.

Back to Woolf, writing about the room and about the money, A Room of One’s Own was first delivered as a lecture at Cambridge University in 1928. In it, she recounted being disallowed from walking on the grass during a visit to Oxbridge College and being barred from entering the library unless accompanied by a male fellow. She described the lavish lunch and stately majesty of the buildings at the men’s university while lamenting “the reprehensible poverty of our sex” evidenced by the institutions dedicated to women – institutions that took so much scraping and scrambling just to get built.

By bringing up the notion of impoverished sex, Woolf raised the burden of confinement – of being unable to give oneself permission to anything other than one’s socially prescribed role of being a daughter, a wife, a child bearer, and eventually a crone. That burden is evident in the teeth and claws that cut to the fore in the works of Bea Aben, Jan Sunday, Faye Pamintuan, and Jeska Barayuga. These four artists combine figurative gestures with abstracted images, exaggerating the characteristically “feminine” to expose a somewhat monstrous underside, one that is all jagged edges and distortions, resistant to the efforts at softening through the use of pinks, pearls, and pastels.

While abstraction is typically read as a language of the universal, in the hands of these artists, it becomes an act of subversion – one that rallies against the subordination women have historically been subjected to. Abstraction in this case speaks of how women’s perspectives have had to claw their way into being visualized. Behind the curves, billowing surfaces, and bright colors are images that had to fight for representation.

Self-love might be treated as a joke when mentioned in the same breath as Ivanka Trump’s Women Who Work, or Gwyneth Paltrow and the toxic positivity of her Goop empire, but it’s still a joke that disregards the specifics of female agency and subjectivity. Consider the imagery targeted at women, the iconography of the feminine that idealizes softness, pliancy, and flexibility. Consider the images made of women and how, until recently, women’s bodies could only be framed within a binary of virgin or whore. Consider the relative newness of the female gaze and the sigh of relief that comes with finally seeing women as heroes through a woman’s eyes.

Following the tangled roots of self-love takes us through the oppression and humiliation women have had to endure just to get that room of their own. Women had to give themselves permission and had to love themselves precisely because no one else was going to, despite much of society depending on women to accept love as payment for a lifetime of affective and emotional labor. Women under patriarchal capitalism are so often compelled to believe that love is enough, and face punishment for even asking: “What kind of love?”

When women ask for money and rooms of their own, what they seek is not simply solitude, sanctuary, or the space to create. What is being asked is the power to control their own narratives and create their own images. And every opportunity to do so must be taken and taken seriously. 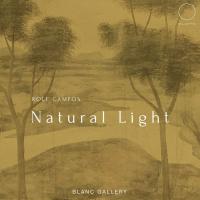