With Jean Grey a.k.a. Phoenix (played by Game of Thrones’ Sophie Turner) out of control in the final trailer reveal of “X-Men: Dark Phoenix”, her fellow mutants unite to save her from wreaking havoc on earth and to the rest of the X-men force. “X-Men: Dark Phoenix” is adapted from the classic storyline during the 1980s when the X-men were on a rescue mission in space and when Jean was struck by a powerful solar flare and returned to earth unknowingly transformed into the most dangerous lethal weapon.  Wrestling with this entity inside her, Jean unleashes her powers in ways she can neither comprehend nor contain. With Jean spiraling out of control, and hurting the ones she loves most, she begins to unravel the very fabric that holds the X-Men together. Now, with this family falling apart, they must find a way to unite -- not only to save Jean’s soul, but to save our very planet from aliens who wish to weaponize this force and rule the galaxy. 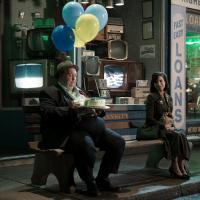 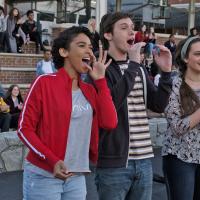 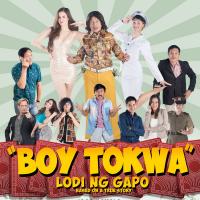