The PETA Festival of Windows, A Celebration of People’s Theater and It's Role in Development will feature a total of 13 performances from Luzon, Visayas and Mindanao and 3 performances from the Mekong Region at 7pm-9pm from October 25-29, 2017 at the PETA Theater Center in Quezon City.

Damgo: A Night To Keep Dreamin’ (Mangarap Sa Gitna Ng Sobrang Init) from Dagway Sigmahanon of Capiz, PETA’s PADAYON and  Dagohoy from the Kasing Sining Teatro Bol-Anon Ensemble will be on stage on October 25, 2017. 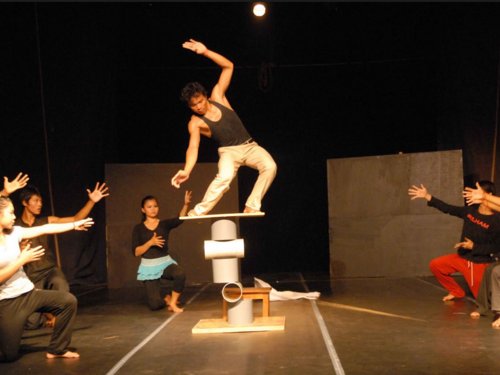 Phare Ponleau Selpak, the renowned circus group from Battambang and Siem Reap, Cambodia will perform a short piece on October 26, 2017 with two other productions: Wawa, The Rice Child  of Crescent Moon Theatre, Thailand and  the highly acclaimed Indigo Child by Ladies Who Launch, Manila. 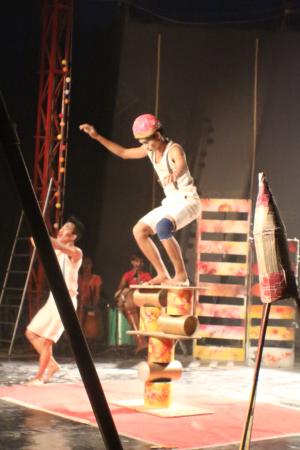 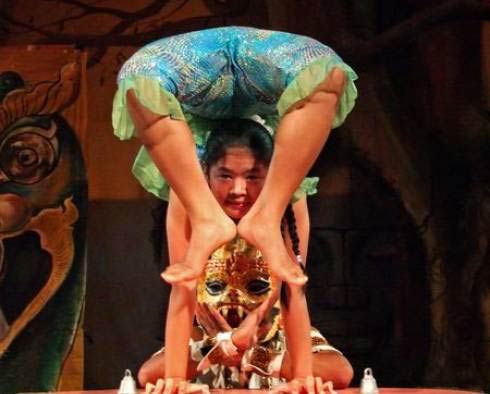 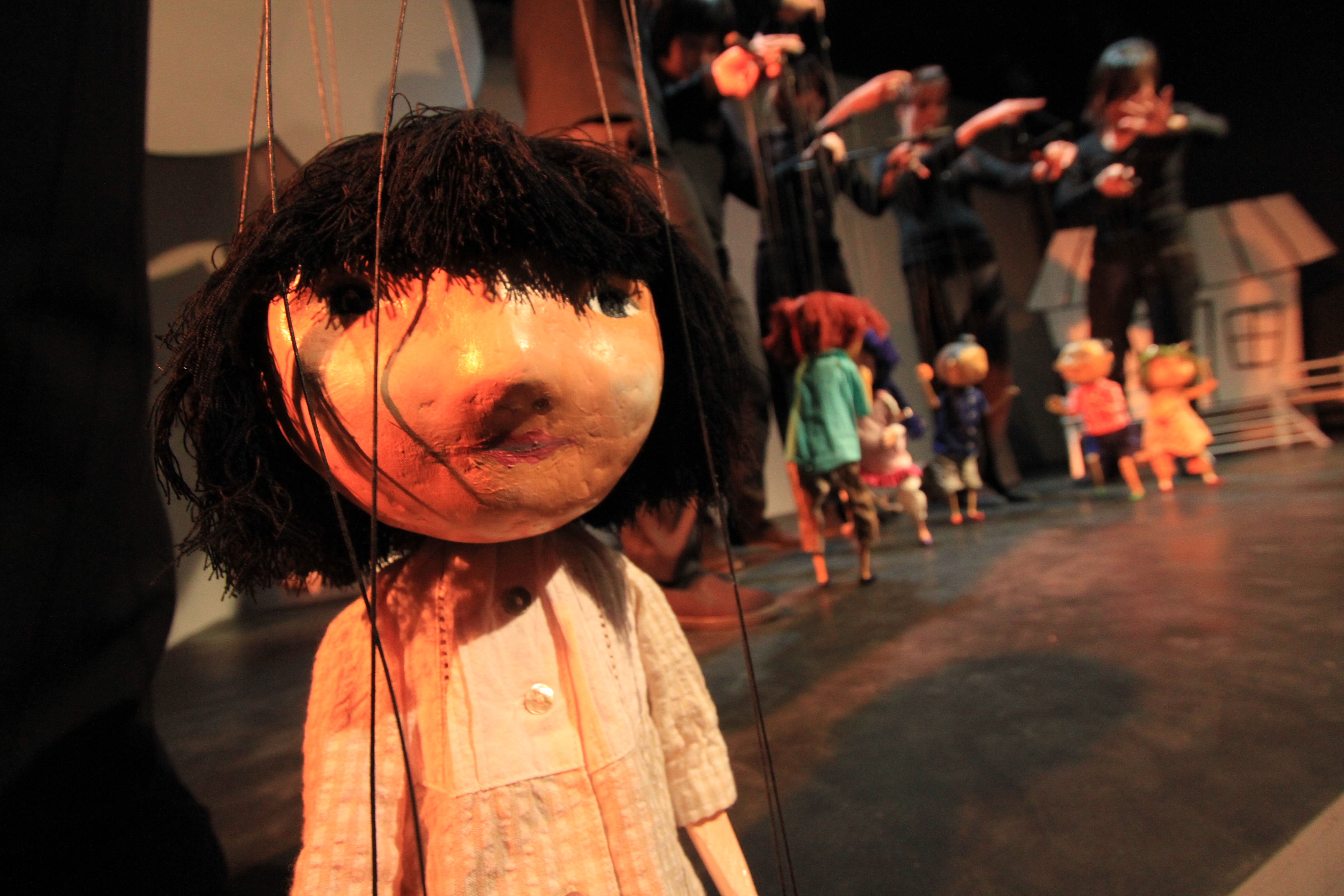 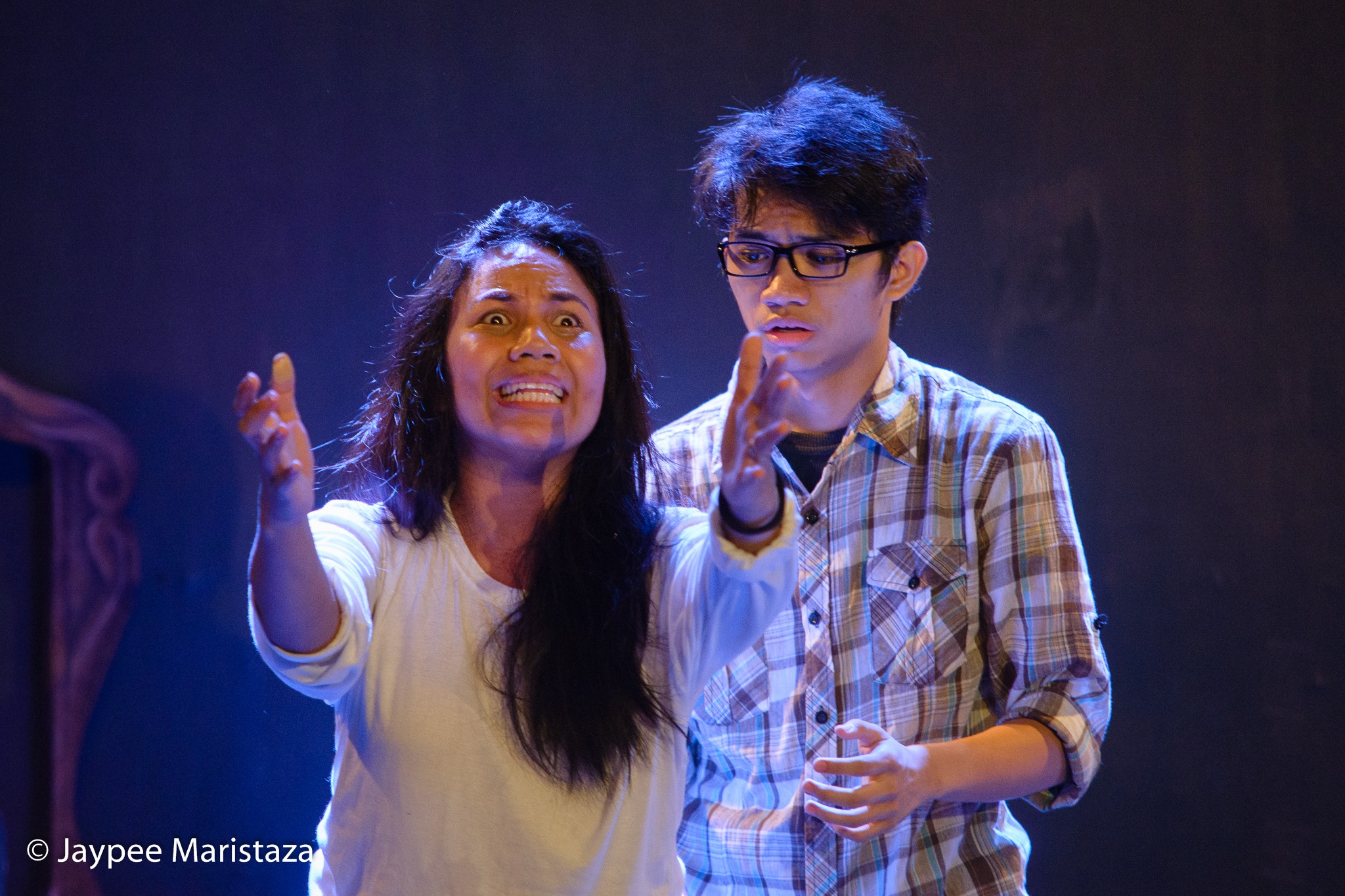 The third day of the Festival, October 27, will feature two devised performances:  Florante at Laura of Tanghalang St. Louis Unvierisity of Baguio and PETA’s Don_Q, an adaptation of Don Quixote, produced with support from the Spanish Embassy in Manila.

THE WANDERING MOON SHADOW THEATRE, an experimental and contemporary theatre group from Chiangmai makes use of shadow puppetry to create interactive performances. They will present one of their most charming pieces, the “YELLOW O” on October 28, 2017 back to back with the Youth Advocates Through Theater Arts (YATTA) of Dumaguete. 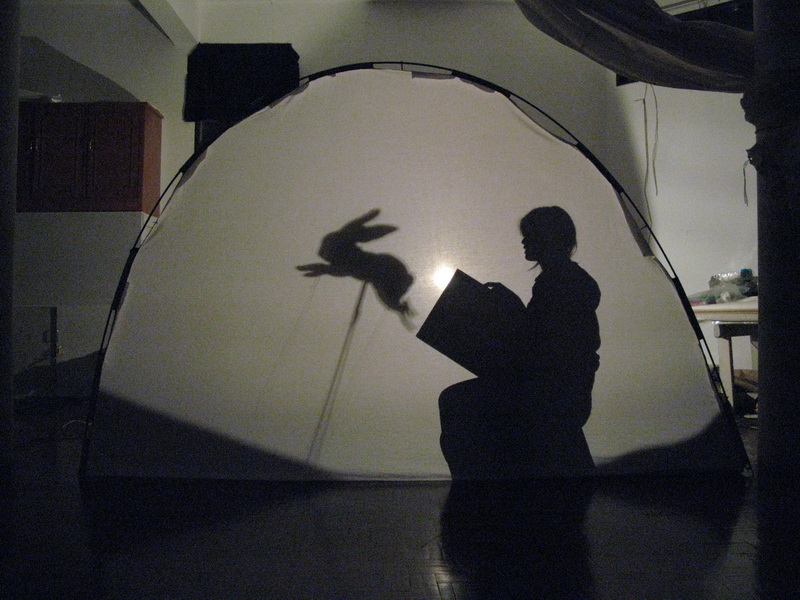 And to end the festival, a special performance of PETA’s A GAME OF TROLLS will be staged at 10-12nn and at 7pm, a Mini-Concert of Human Rights Songs featuring Patatag, Tres Marias, Gazera, Kaleidoscope Eyes, Gary Granada and more. 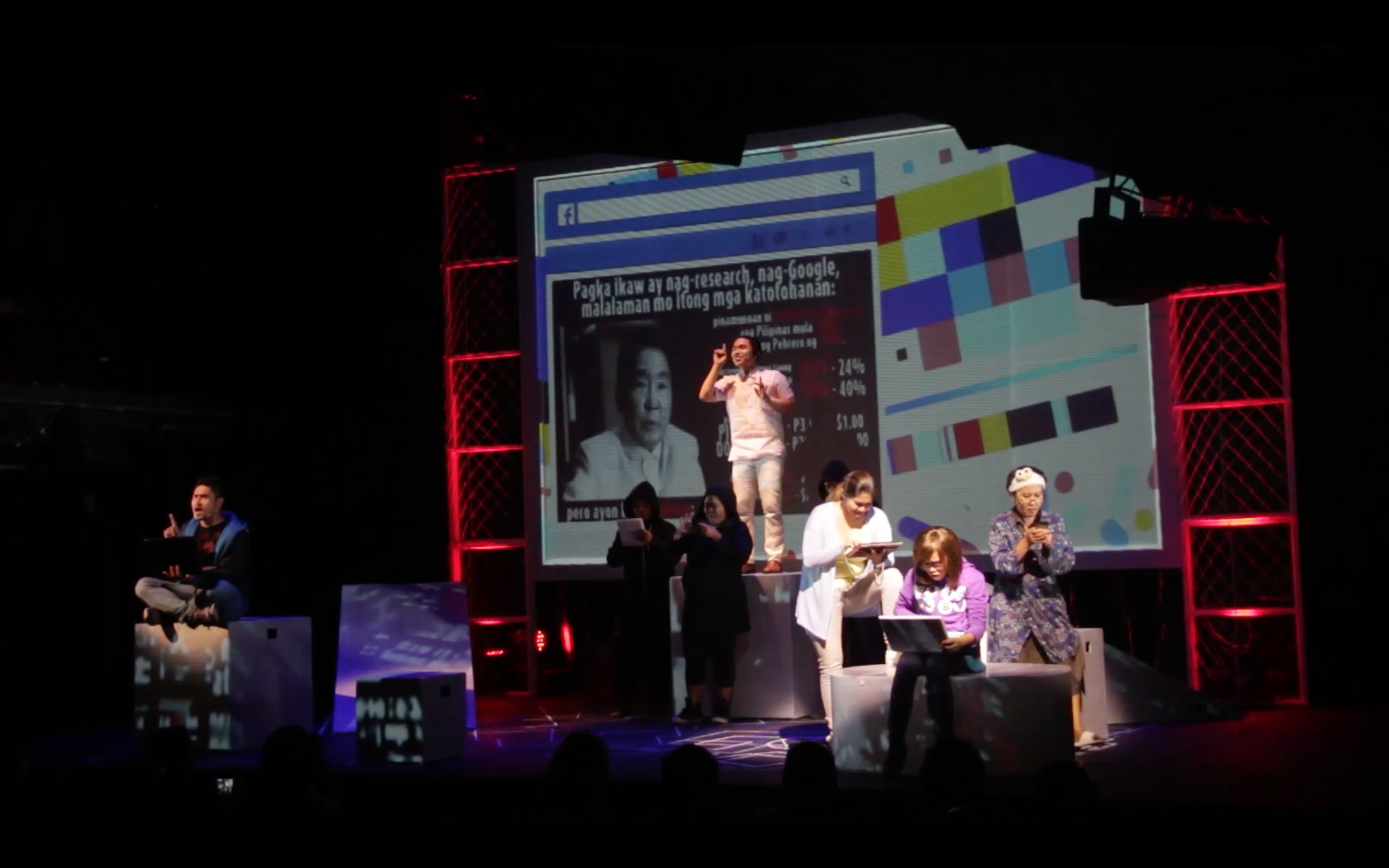 A Game of Trolls (PETA)

Each festival date will also offer LECTURE PERFORMANCES from 10-12nn for those who are interested to learn how theater can be an effective tool to promote an advocacy. Highly recommended for communication officers of LGUs, NGOs and corporations, teachers and managers looking for non-traditional means of getting their messages across through live engagement.  Also, for artists who are interested to know how their art can be a powerful tool for advocacy works. Afternoons will be a continuing learning experience through workshops and Huddles (special interest group discussions).

The Festival of Windows is made possible with partnership support from Starbucks, Save the Children, Development and Peace, the Spanish Embassy, the Office of Vice Mayor Joy Belmonte, Madison 101, PHILPOP, Hotel, Chevrolet, Ube Express and our media partners Business World, Whatshappening.ph, Inquirer and Malaya Business Insight.

Festival Passes are available for only 4,500.00 (3500 for students) and will entitle holders to watch all scheduled performances and the opening ceremonies on October 24 or the Day Pass for only P1,000.00 per day of choice (800 for students). Tickets to performances  only are available for only P300.00 (200 for students). For more details and for reservation, please visit www.petafestivalofwindows.com or the PETA Theater Center page on facebook. You may also call the secretariat at 725-6244 or email festivalofwindows@petatheater.com. 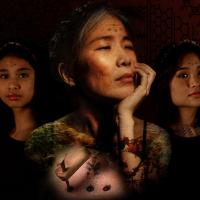 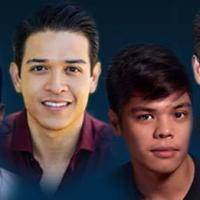 The Drifters in the Upcoming Atlantis Theatrical's "Beautiful: The Carole King Musical" 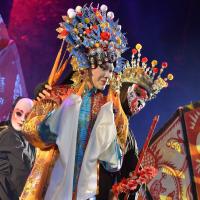