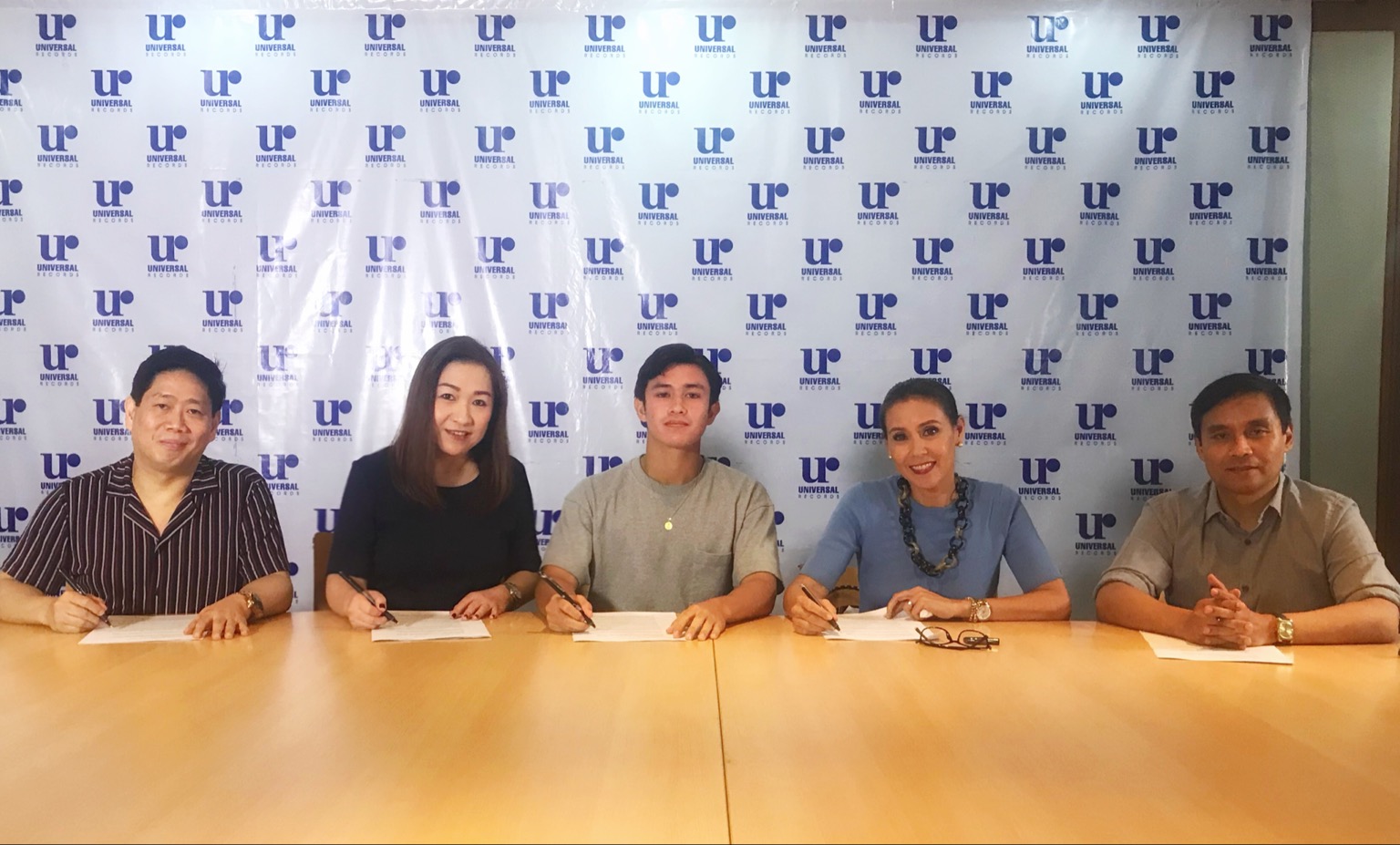 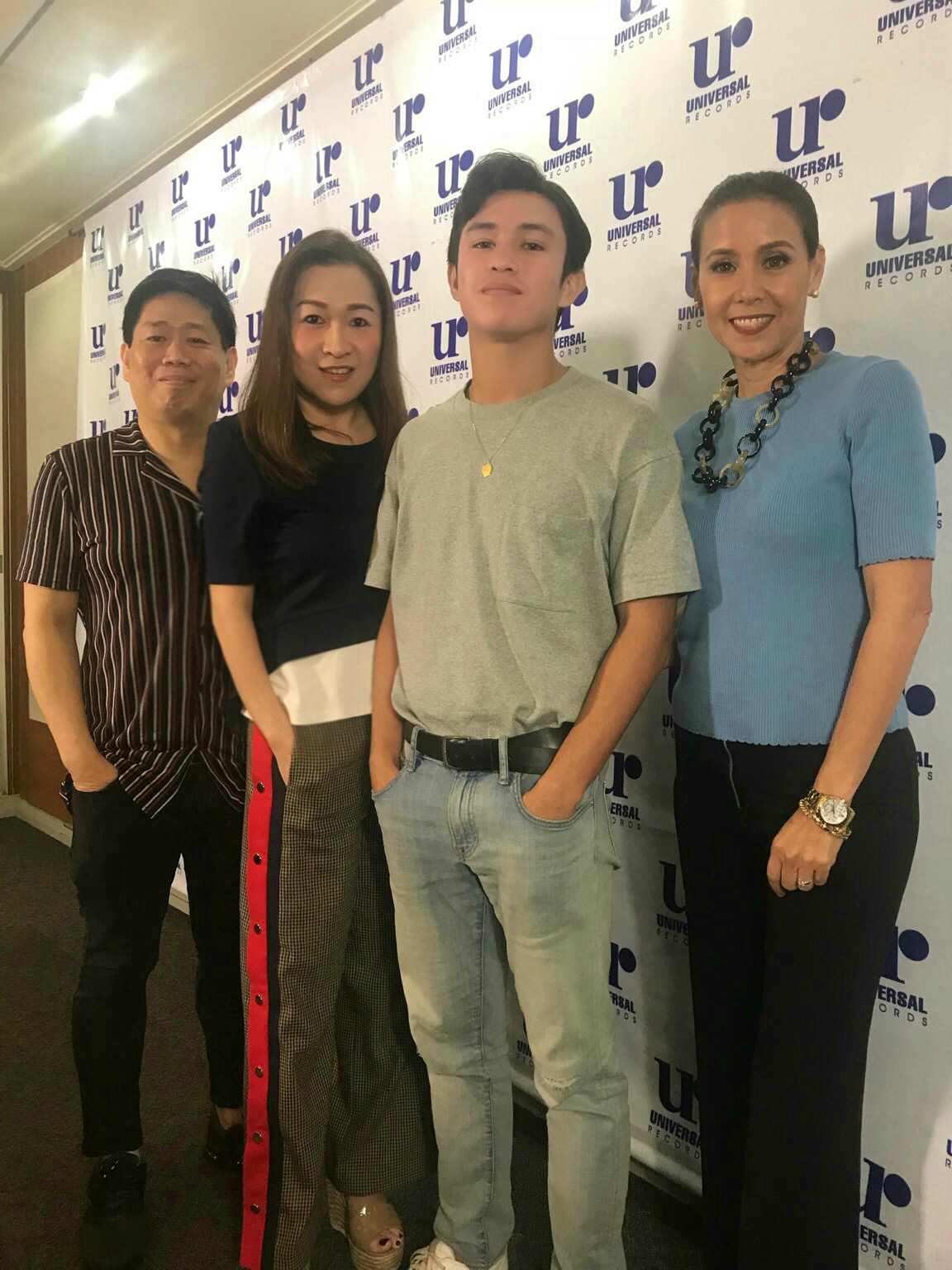 Paolo is currently preparing to record his original songs and is set to release his debut single in April 2018. Follow him on Instagram @paolosandejas and Twitter @paolo_sandejas. 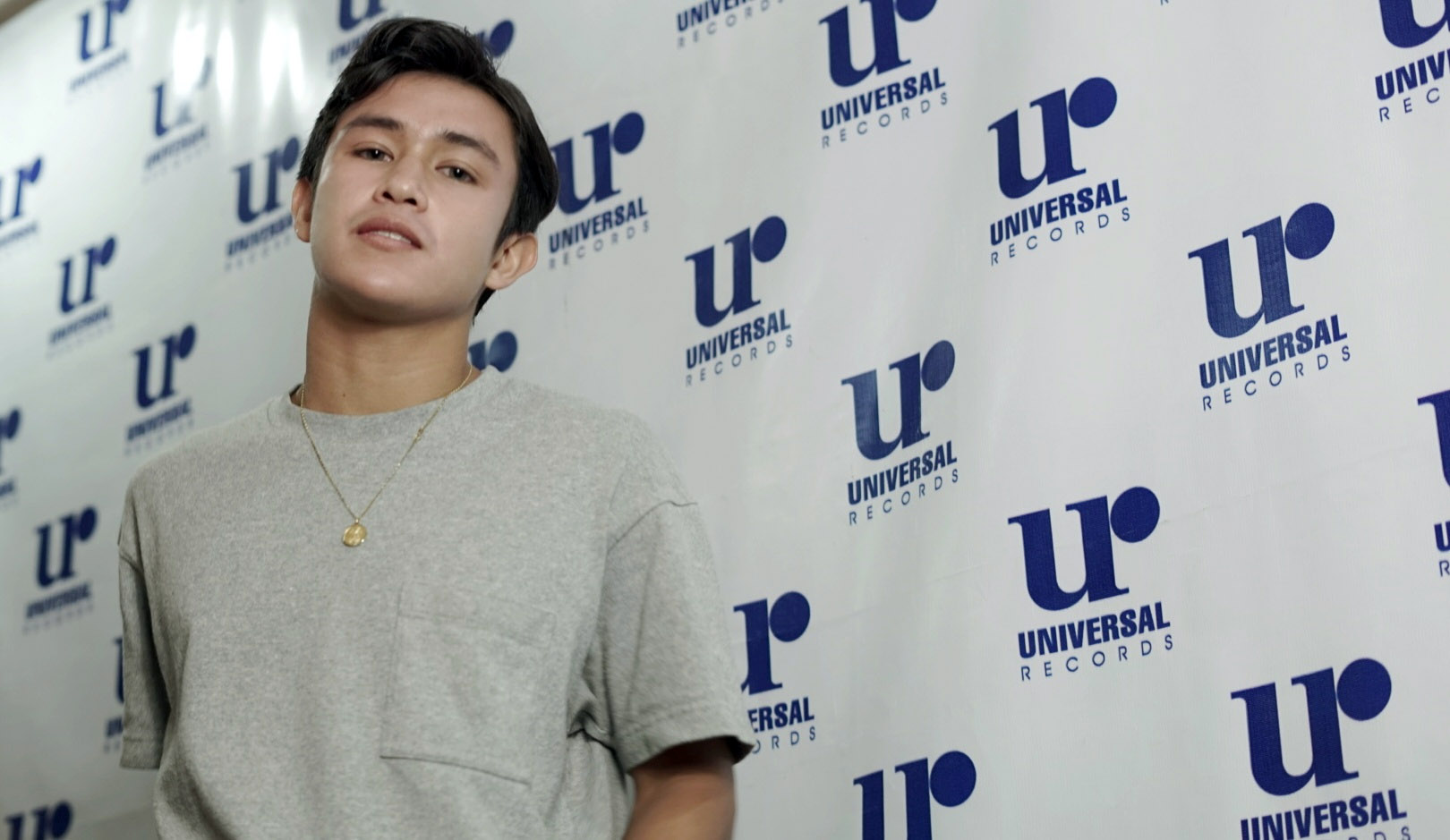 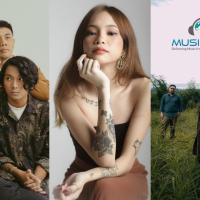 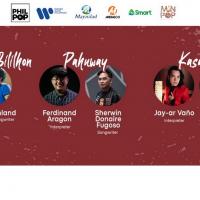