Unfold Japanese Culture at the Shang

Shangri-La Plaza is ready to say kampai this July with an exciting line up of events that highlight the rich and fascinating culture, art, and lifestyle of Japan. 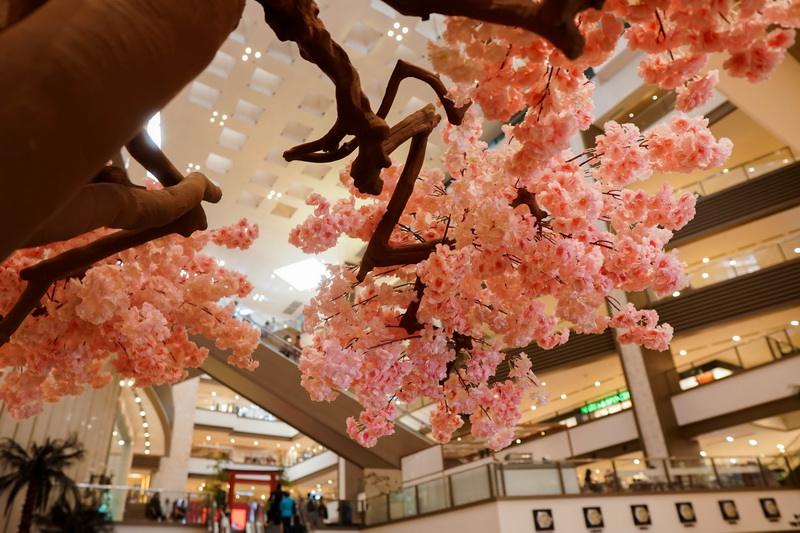 Here are all the ways to celebrate the 63rd year of the Philippines-Japan Friendship Month at the Shang.

Travel Japan at the Shang. Take great snapshots at some of Japan’s most iconic spots. Shang transports mall guests to the famous Arashiyama Bamboo Grove and Nara Deer Park Sanctuary!

Catch a Japanese flick. Get first dibs on EIGASAI’s 2019 edition as it kicks off its 22nd season at the Red Carpet from July 4 to 14. Shang screens 14 full-feature films of diverse genres and themes in partnership with the Japan Foundation, Manila. 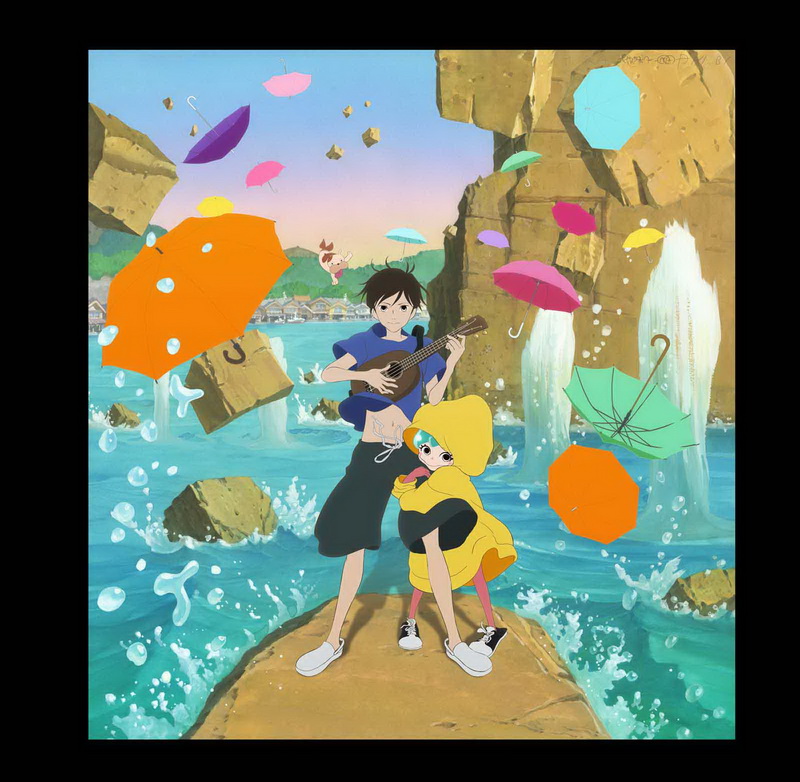 EIGASAI film "Lu Over the Wall"

Marvel at swords and samurai. Make sure to visit the Art of the Samurai: An exhibit of Modern Crafted Japanese Swords and Armors exhibit by Geisha's Blade, the country’s first and only online sword shop, all-month long at the Shaw Hallway and from July 7 to 18 at East Atrium. There’s also the Ukiyo-e Art and Tradition exhibit, which showcases delicate woodblock prints from July 1 to 6 at the Grand Atrium and July 7 to 18 at the East Atrium. 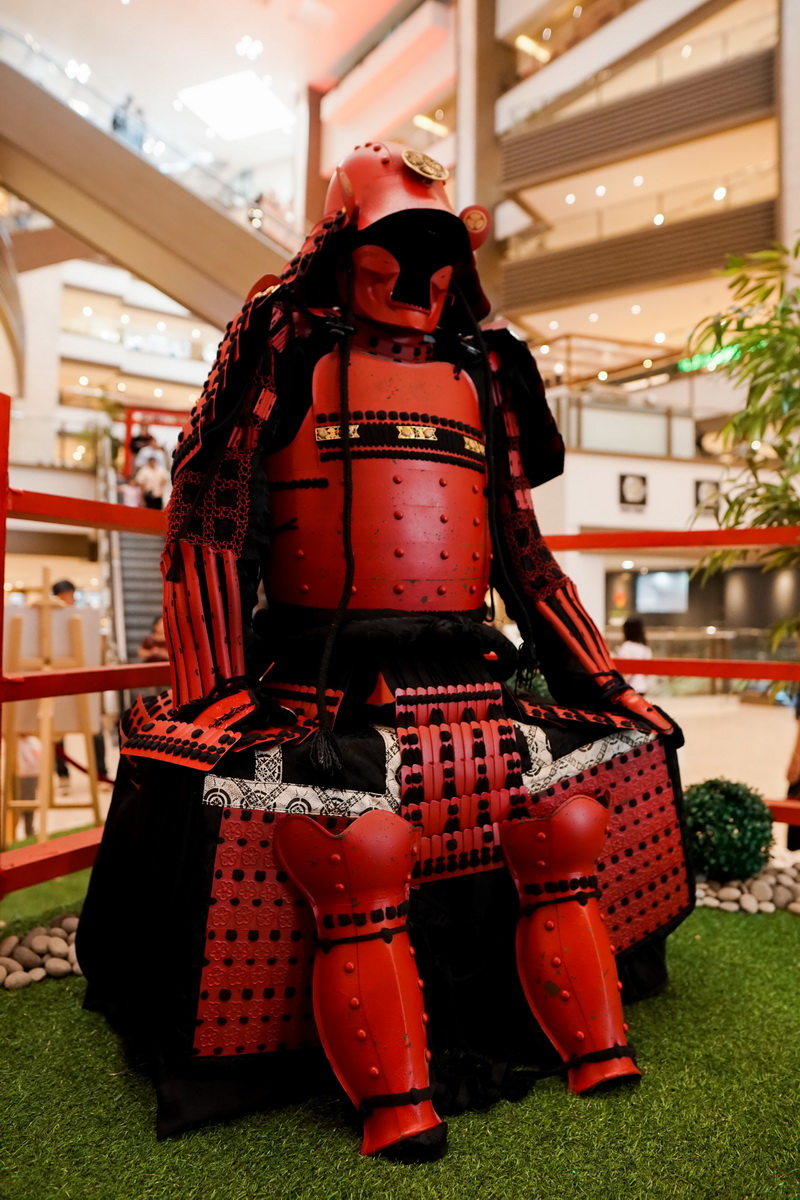 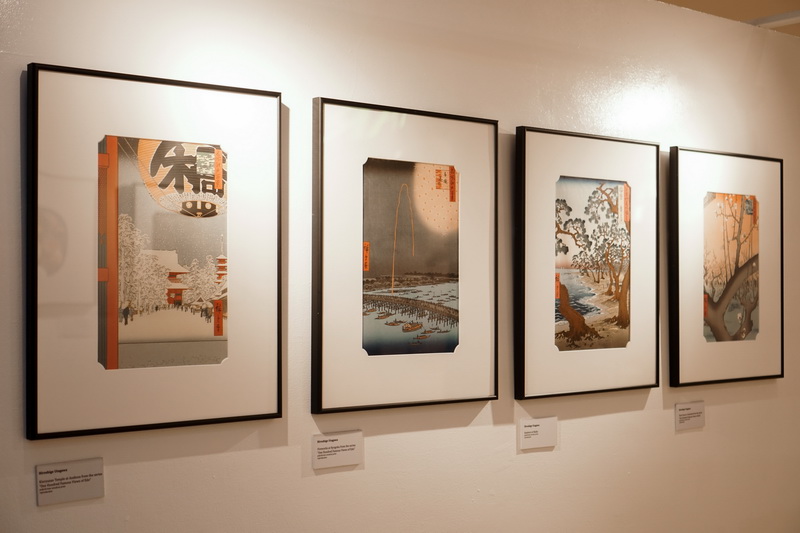 Watch martial artists in action. IGA Kendo Club under the tutelage of Koji Igarashi Sensei puts on a show on July 6 at the East Atrium. At 2:30 and 5:30 PM, head over to the Grand Atrium to catch a demonstration of Tenshin Shoden Katori Shinto Ryu, one of the oldest Japanese martial arts, by Seguwara Sogo Budo Philippines.

Enjoy an electrifying performance. Tsugaru shamisen player Keisho Ohno takes his contemporary beats to the Grand Atrium stage on July 6, with an exciting collaboration with the country’s own Ramon Obusan Folkloric Group. 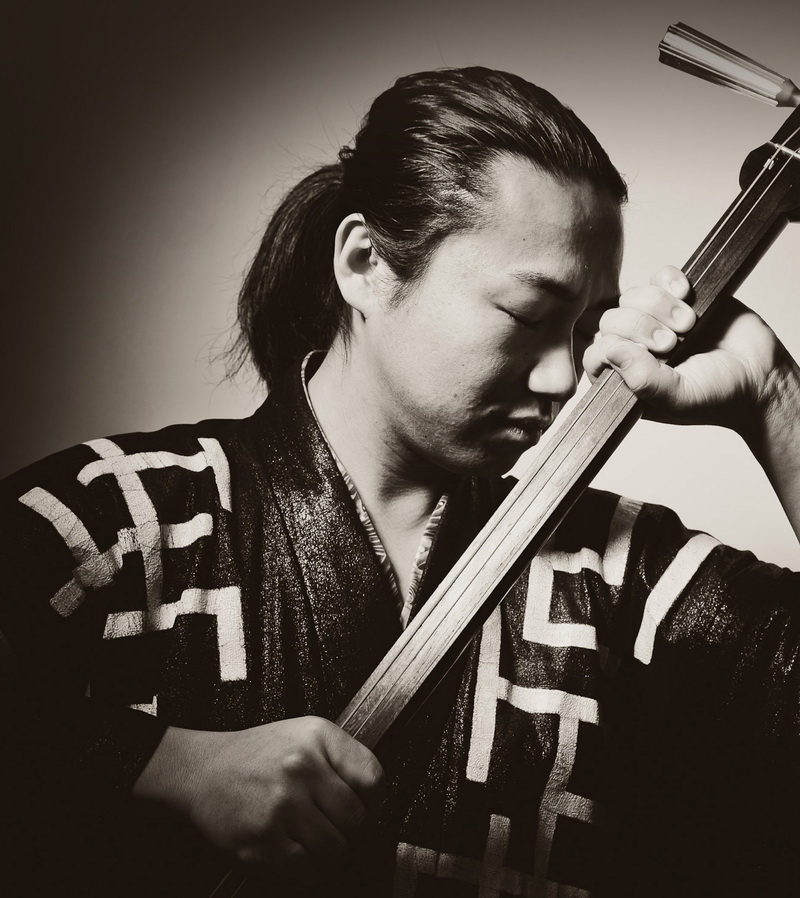 Shop at a Japanese market. Browse and buy unique finds at the Nihon Ichi - Japanese Market on July 4 to 31 at the Shang Shaw Hallway. Student organizations University of the Philippines’ Tomo-Kai and Ateneo de Manila University’s Hinomoto celebrate Philippine-Japanese ties and promote Japanese culture through interactive booths and an array of products. 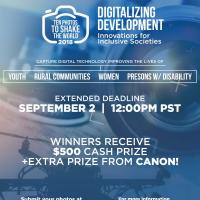 Changing The World Ten Photos At A Time 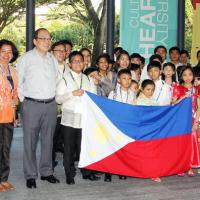 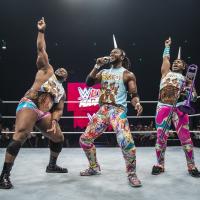