Uncover A Family's Secret In The Acclaimed Drama "After The Wedding"

Two women's fate are intertwined and the path they are treading soon leads to shocking revelations with irreversible consequences in "After the Wedding" starring Julianne Moore, Michelle Williams, Billy Crudup and Abby Quinn. 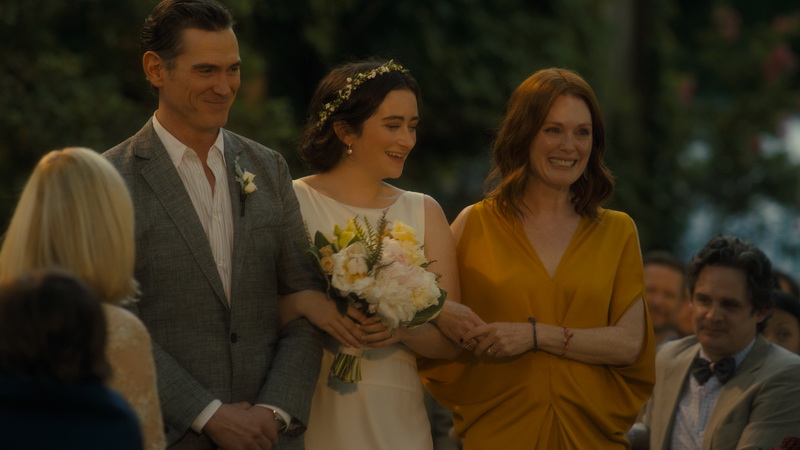 Billy Crudup, Abby Quinn, Julianne Moore in AFTER THE WEDDING

A poignant drama with a powerhouse, female-led cast, "After the Wedding" tells the story of  Isabel (Williams), who's running an orphanage in Calcutta, India that also faces potential suspension due to dwindling funds.  Soon enough, a potential donor comes knocking at their door, philanthropist Theresa Young (Moore) who insists that Isabel travels to New York to deliver a presentation for her orphanage. 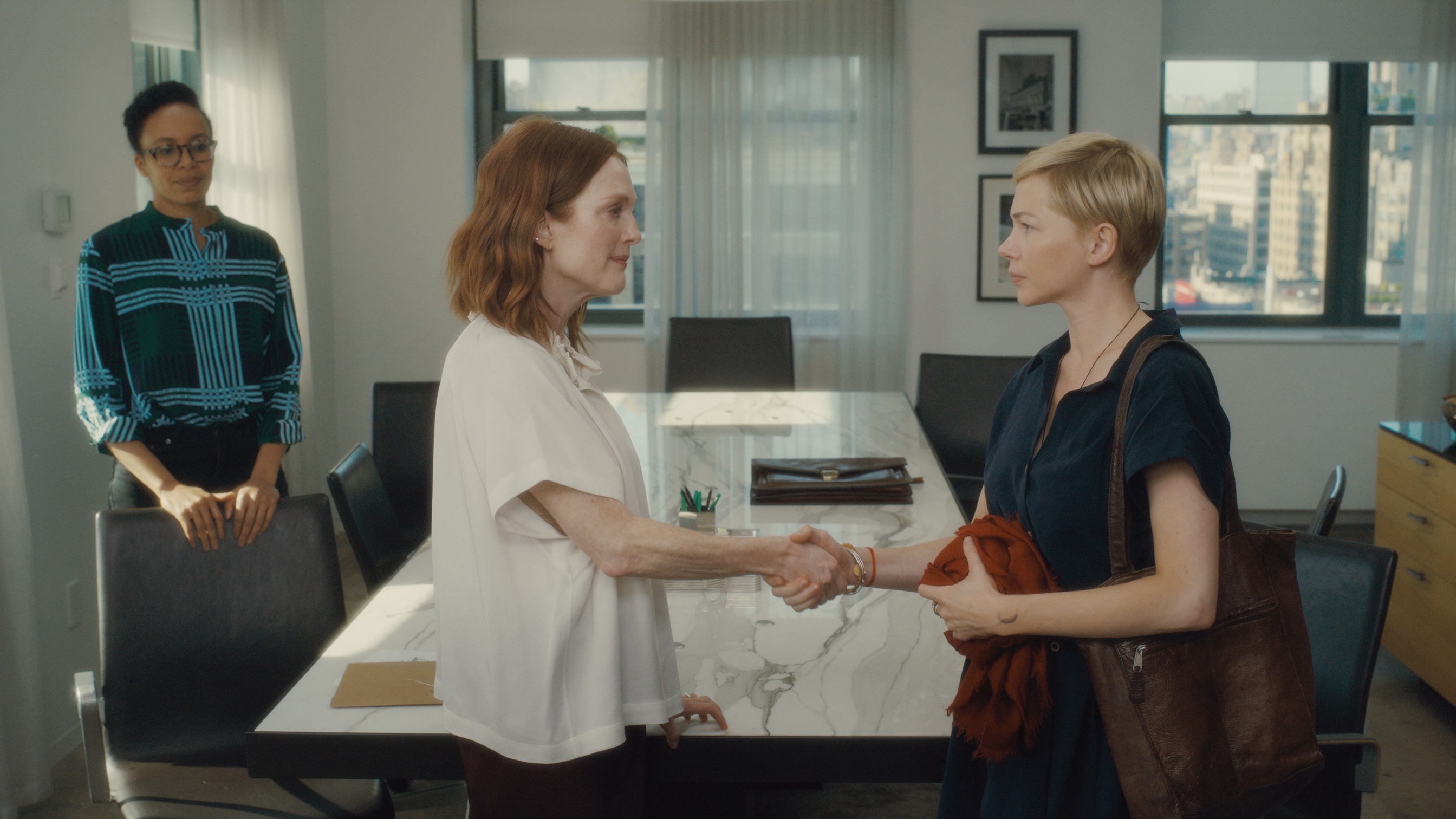 Julianne Moore & Michelle Williams in AFTER THE WEDDING

Arriving in New York, Isabel finds herself uncomfortable in the presence of the orphanage's possible benefactor. Theresa welcomes her from the glittering skyscraper where she runs her business.  While Isabel thinks she'll soon be returning to her beloved orphanage after the meeting, Theresa has other plans.  She insists Isabel attend Grace's wedding at the family's estate. The joyful event becomes a catalyst for a revelation that upends the lives of both women, and the people who love them most. 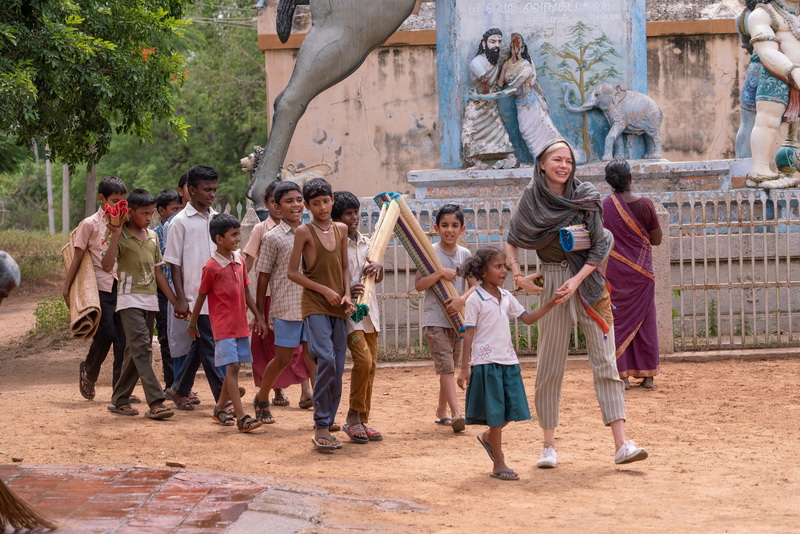 Based on the Academy Award nominated film by Susanne Bier, producer Joel Michaels and director Bart Freundlich immediately addressed a critical aspect of the adaptation – Bier's film had two male leads.  But for his adaptation, the director went for gender-reverse casting.  Michaels felt that the film would work significantly better with the leads being played by two women. Freundlich took a beat, and then whole-heartedly agreed with Michaels that between the dearth of significant, multifaceted leading roles for women, and the country's current climate regarding power dynamics and gender, the switch made the story more current. Freundlich got to work adapting the script. 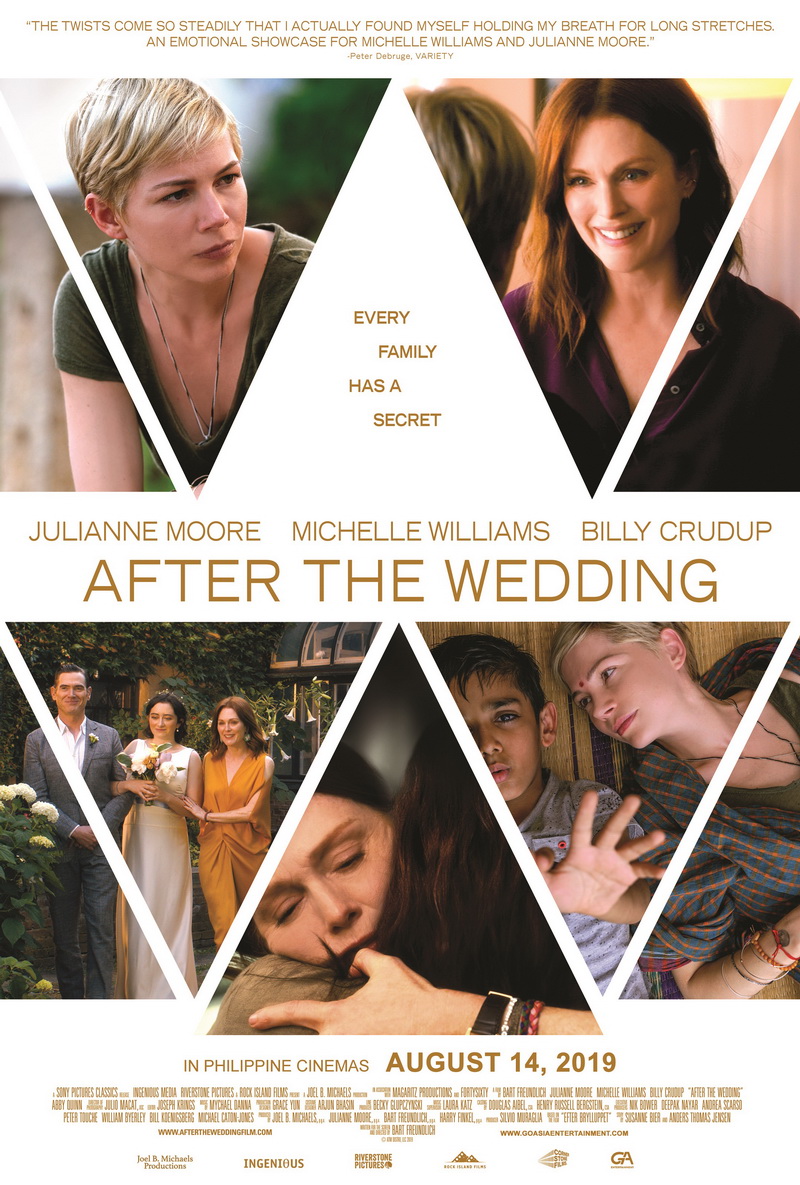 "The original story was like nothing I'd worked on before," he said. "It had many layers, and a plethora of different, three-dimensional, character perspectives. So, it was an exciting opportunity to tell a story that takes on what it means for these women to make certain high-stake choices, and then have to deal with the many consequences of those actions."

Discover what lies ahead after secrets are revealed in "After the Wedding" when it opens in PH cinemas on August 14.

Released by Go Asia Entertainment, check out After the Wedding - trailer: 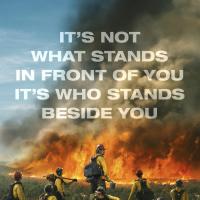 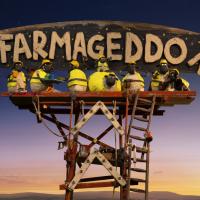 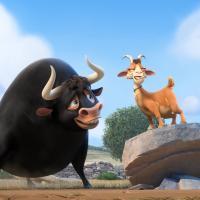