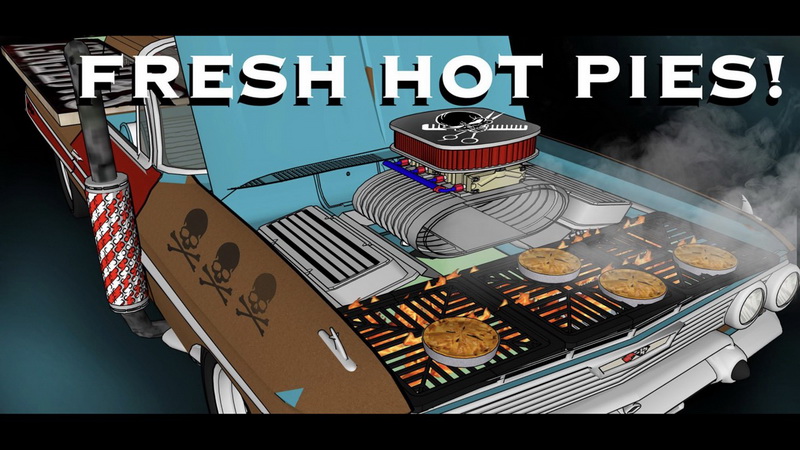 David Gallo has designed over thirty Broadway productions including Memphis, First Date, The Drowsy Chaperone (Tony Award for Best Scenic Design of a Musical),  Gem of the Ocean, Radio Golf, The Mountaintop,  reasons to be pretty, Xanadu, Company, Thoroughly Modern Millie, and You’re a Good Man Charlie Brown.  He also creates innovative scenic and media design for television, concerts and events.  He is production designer for the television show Sesame Street (Emmy for Outstanding Art Direction/Set Decoration/Scenic Design) and creative director for jam band Phish’s  New Year Eve extravaganzas.  His Blue Man Group work has been seen by millions, and the Illusionarium he created for Norwegian Cruise Line was a pioneer in immersive entertainment venues.  His work for Stage Entertainment, Disney, Dreamworks, Nickelodeon, PBS, Atlantis, S2BN, and others is seen daily in a dozen cities  worldwide.  The Smithsonian Institution Archive and Rock and Roll Hall of Fame both own samples of his work. 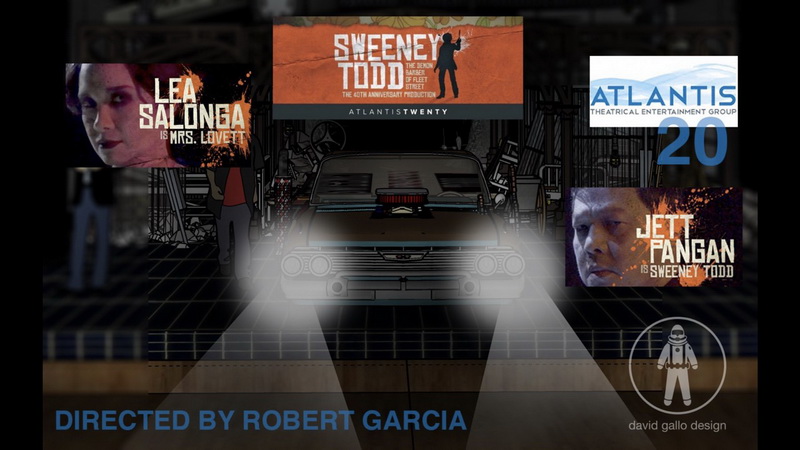 He is thrilled to return to Manila to collaborate once again with director Bobby Garcia on what promises to be a very exciting new production of the Stephen Sondheim/ Hugh Wheeler musical thriller.  He says, “ One of the great things about Sweeney Todd is the infinite ways the show can be done. The style and approach to the piece can be anything imaginable. The joy of this production is our director has quite an imagination!”

Asked what keeps bringing him back to the Philippines, Gallo had this to say, “Great country. Great people. Great theater. And a great director. Bobby always has a clear vision for each of his productions. That allows my work in the Philippines to challenge me. And I love a good challenge! For 20 years Atlantis has produced wonderful work. And it's an honor to return again and again to be a part of that.”

Bobby Garcia says, “It was important to me to once again work with the genius that is David Gallo on our 20th Anniversary.  He has been a remarkable collaborator and a great friend through the years.  And what better a piece to work on together than Sweeney Todd.  We have so many exciting ideas that we are exploring and we hope to create a distinct environment much like Hitchcock did with his films.”

SWEENEY TODD: THE DEMON BARBER OF FLEET STREET runs from October 11 - 27, 2019 at the Theatre At Solaire, Parañaque City. For tickets, visit www.ticketworld.com.ph. 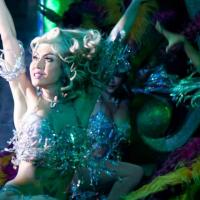 The Clean Fun at Club Mwah 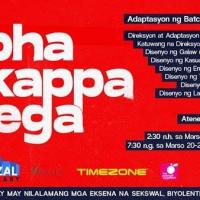 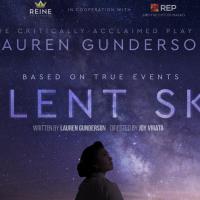