After a successful season touring around the UK, MAMMA MIA! makes a triumphant return to Manila and opens this weekend at the Theatre at Solaire. The sensational feel-good musical will be running from 29 September as part of the show’s International Tour.  Tickets are now on sale through Ticketworld. 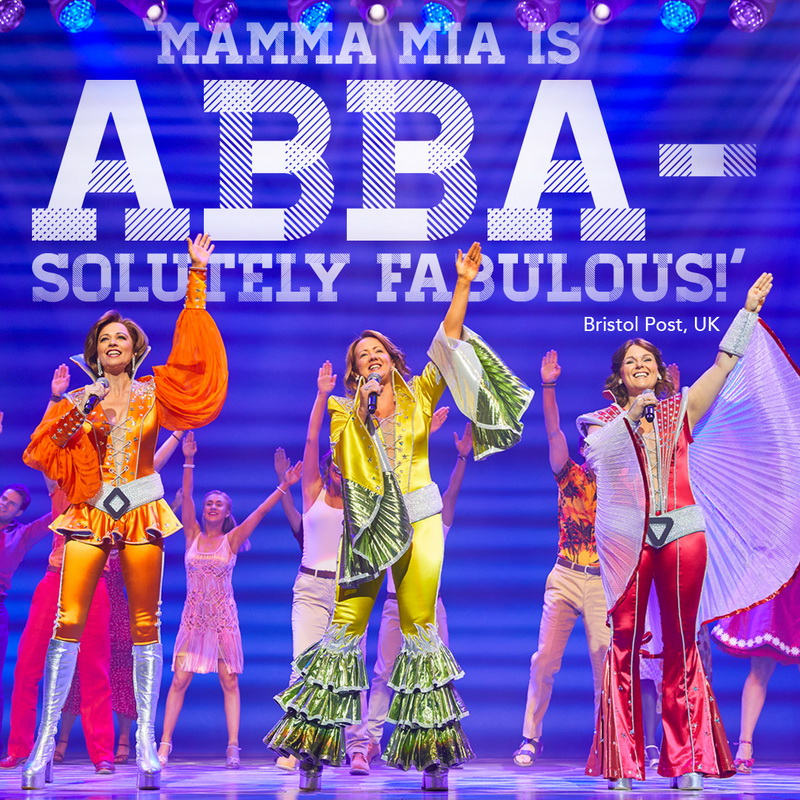 Described as ‘the sunniest of all musicals’ (Sunday Express, UK) and ‘ABBA-solutely fabulous’ (Bristol Post, UK), MAMMA MIA! is Judy Craymer’s ingenious vision of staging the story-telling magic of ABBA’s timeless songs with an enchanting tale of family and friendship unfolding on a Greek island paradise. On the eve of her wedding, a daughter's quest to discover the identity of her father, brings three men from her mother's romantic past back to the island they last visited 20 years ago. 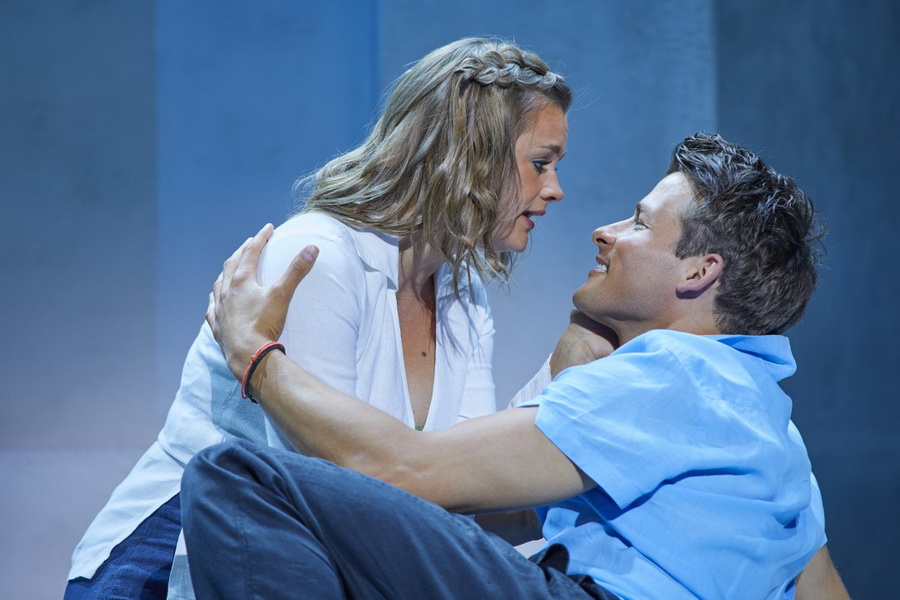 The hugely successful International Tour has visited 85 cities across 38 countries and sold over 5 million tickets. The show was last performed in Manila in 2012 to an audience of over 45,000 and following its huge success, now makes a welcome return to the city. 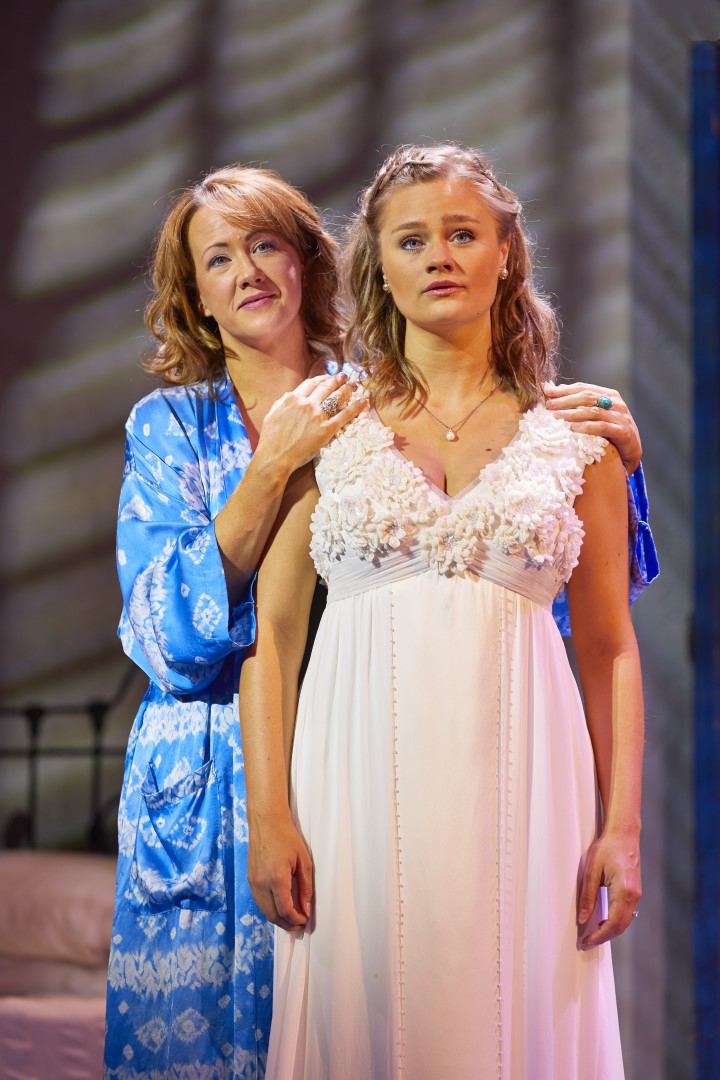 More than 22 of ABBA's greatest hits, including Dancing Queen, Take A Chance On Me, The Winner Takes It All, Does Your Mother Know and of course Mamma Mia, propels this charming story of love, laughter and friendship. 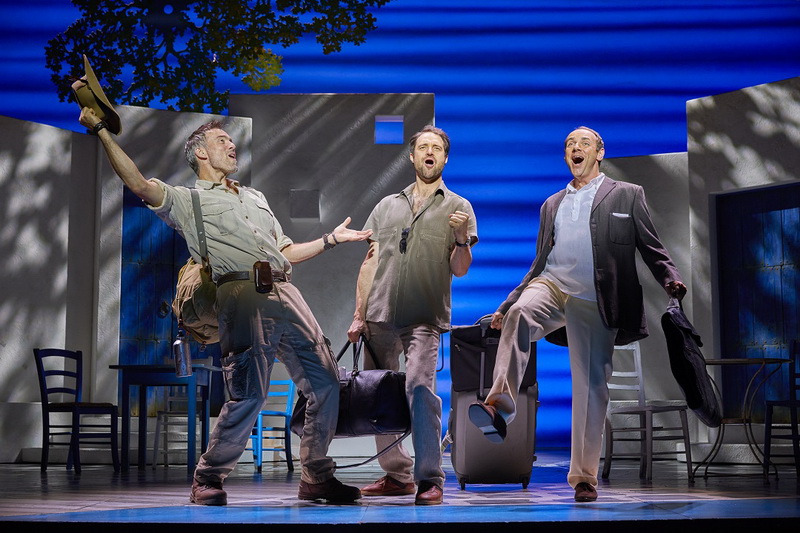 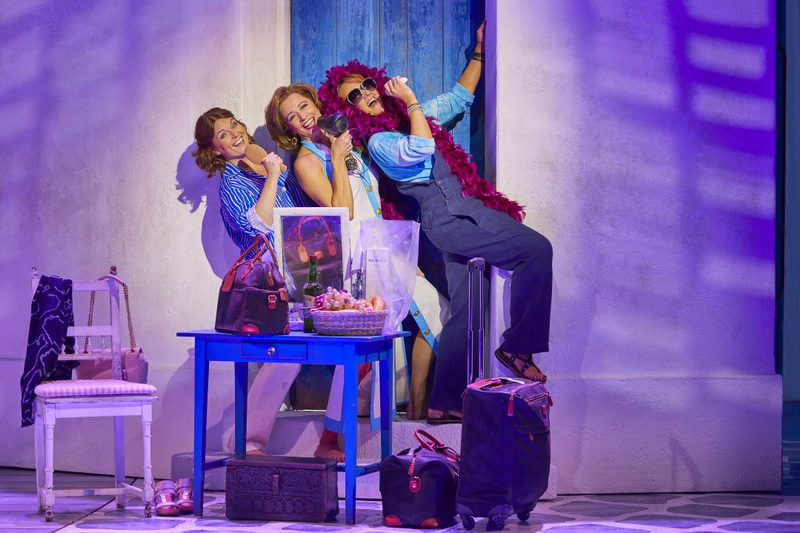 Donna and the Dynamos

The MAMMA MIA! International Tour is produced by Judy Craymer, Richard East & Björn Ulvaeus for Littlestar in association with Universal, Stage Entertainment and NGM, and is presented in Manila by Lunchbox Theatrical Productions, Ticketworld and Concertus Manila.

Visit the MAMMA MIA! website for more information at: www.mamma-mia.com

Headed by James Cundall, Lunchbox Theatrical Productions is one of Australasia’s leading producers of live entertainment, and over the last two decades has created a reputation for bringing top quality international productions to audiences across five continents.

Founded in 2004, Concertus Manila is one of the leading promoters of live entertainment in the Philippines.

The company focuses on providing high-calibre shows that elevate the entertainment scene year after year.

They are a full-service concert and event production company with a reputation for excellence, creativity and passion, they have presented numerous concerts, musical and theatrical events as well as corporate events.

Concertus Manila partners with foreign producers and treats Filipinos to world-class musicals and shows like CATS, The Phantom of the Opera, Wicked, STOMP, Chicago, Singin’ In The Rain, Mamma Mia!, Les Misérables, West Side Story, The Sound of Music and Disney’s The Lion King. 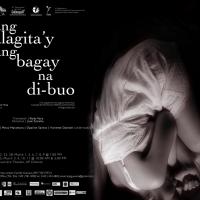 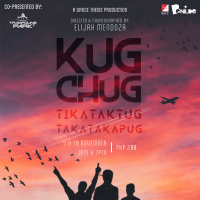 KUGCHUGTIKATAKTUGTAKATAKAPUG: A Play About The Filipino Dancer 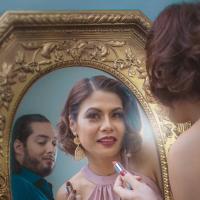 REP’s 2020 Season Holds A Mirror Up To Human Life