The Sound of Music: Now Playing at The Theatre at Solaire

International Tour of Legendary West End Musical "The Sound of Music" is now playing at The Theatre at Solaire Manila.

The hills have truly come alive this week as The Sound of Music premiered to packed houses and standing ovations. In partnership with Globe LIVE, the legendary musical has also recently announced a season extension and will now be playing until 22 October at Theatre at Solaire. Tickets are now on sale through Ticketworld.

The well-loved Rodgers and Hammerstein musical celebrated a record-breaking 954 performances at the London Palladium and was seen by over 2 million people. The show now comes from sell-out seasons in Singapore, New Zealand and China. Even Today, The Sound of music is considered the world's most popular musical - an iconic show that touches the hearts of all ages.

The Sound of Music tells the uplifting true story of Maria, the fun-loving governess who changes the lives of the widowed Captain von Trapp and his seven children by reintroducing them to music, culminating in the family's escape across the Austrian mountains as tensions rise prior to the outbreak of World War II.

here's a sneak peek from the media call of The Sound of Music Live at the Theatre at Solaire Manila:

The acclaimed show comes with a 30-strong international cast who will perform some of the most memorable songs ever performed on the musical theatre stage, including My Favorite Things, Edelweiss, Do-Re-Mi, Sixteen Going on Seventeen, The Lonely Goatherd, Climb Ev'ry Mountain, and the title song The Sound of Music.

Over 400 children from all over the Philippines came to audition for the coveted roles of six of the seven von Trapp brood - the small and cute Gretl, the brothers Friedrich and Kurt, as well as their sisters Marta, Brigitta, and Louisa. Three children have been chosen to alternate each character throughout the Manila season.

The original Broadway production of THE SOUND OF MUSIC won five Tony Awards, including Best Musical, and was Rodgers and Hammerstein's biggest success. The 1965 movie starring Julie Andrews as Maria won five Oscars, including Best Picture, and remains one of the most popular movies of all time.

This stunning, critically-acclaimed production of THE SOUND OF MUSIC is produced by Andrew Llyod Webber's Really Useful Company and David Ian Productions, and is presented in Manila by Lunchbox Theatrical Productions, Concertus Manila and David Atkins Enterprises. 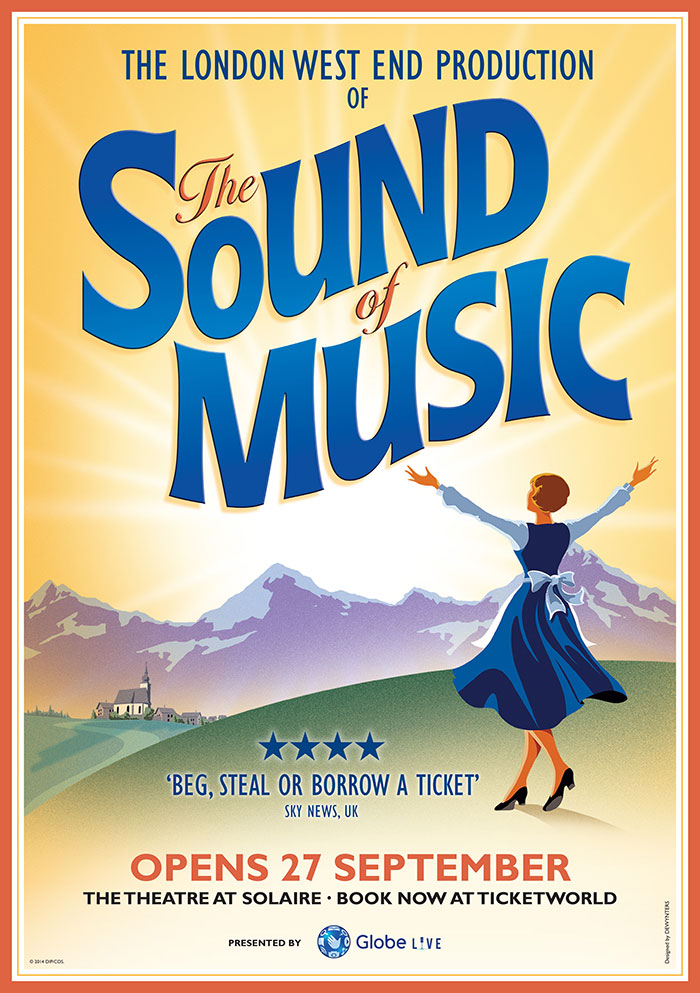 THE SOUND OF MUSIC

Suggested by "The Trapp Family Singers" by Maria Augusta Trapp

2 hours & 30 minutes with 20-minute intermission.
Latecommers will not be admitted until a suitable break in the performance. 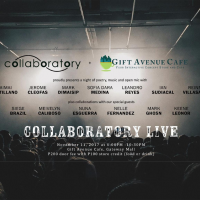 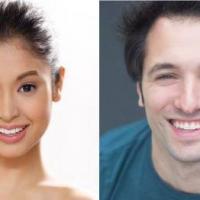 Kayla Rivera and Nick Varricchio Set To Star In "Beautiful" 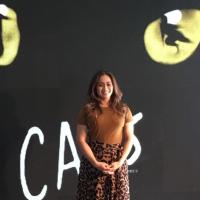 CATS The Musical Adds 2 More Weeks To The Manila Season