The Phantom Of The Opera Announces Asian Tour Lead Cast

THE PHANTOM OF THE OPERA the world’s most popular musical today announced the three principal cast members for the long-awaited Asian tour. Presented in Manila by PLDT Smart, the musical premieres at The Theatre at Solaire for a limited season from February 20,2019 and tickets are now on sale through Ticketworld.com.ph. 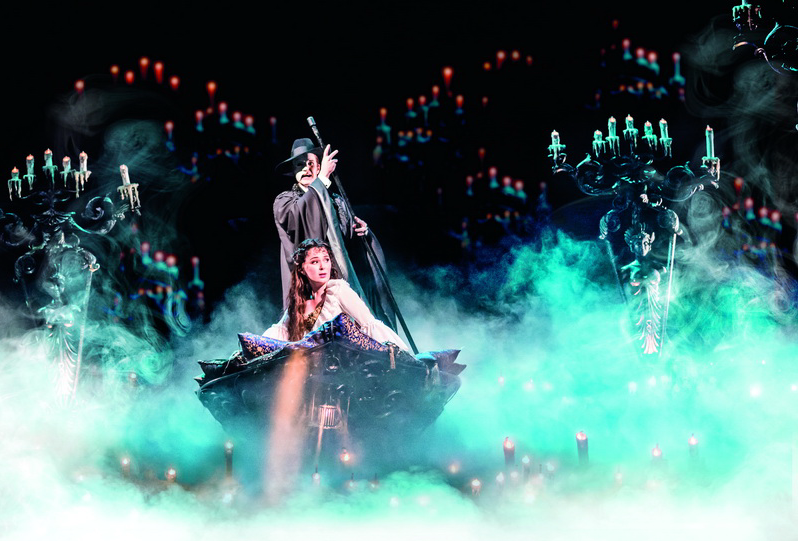 Following his successful stints as Che in Evita and Pharaoh in Joseph and the Amazing Technicolor Dreamcoat, theatre star Jonathan Roxmouth returns to play the title role of “The Phantom”. Joining the tour as the beautiful young soprano “Christine” is Meghan Picerno and rounding up the principal cast is Matt Leisy, who will be playing the role of “Raoul”. 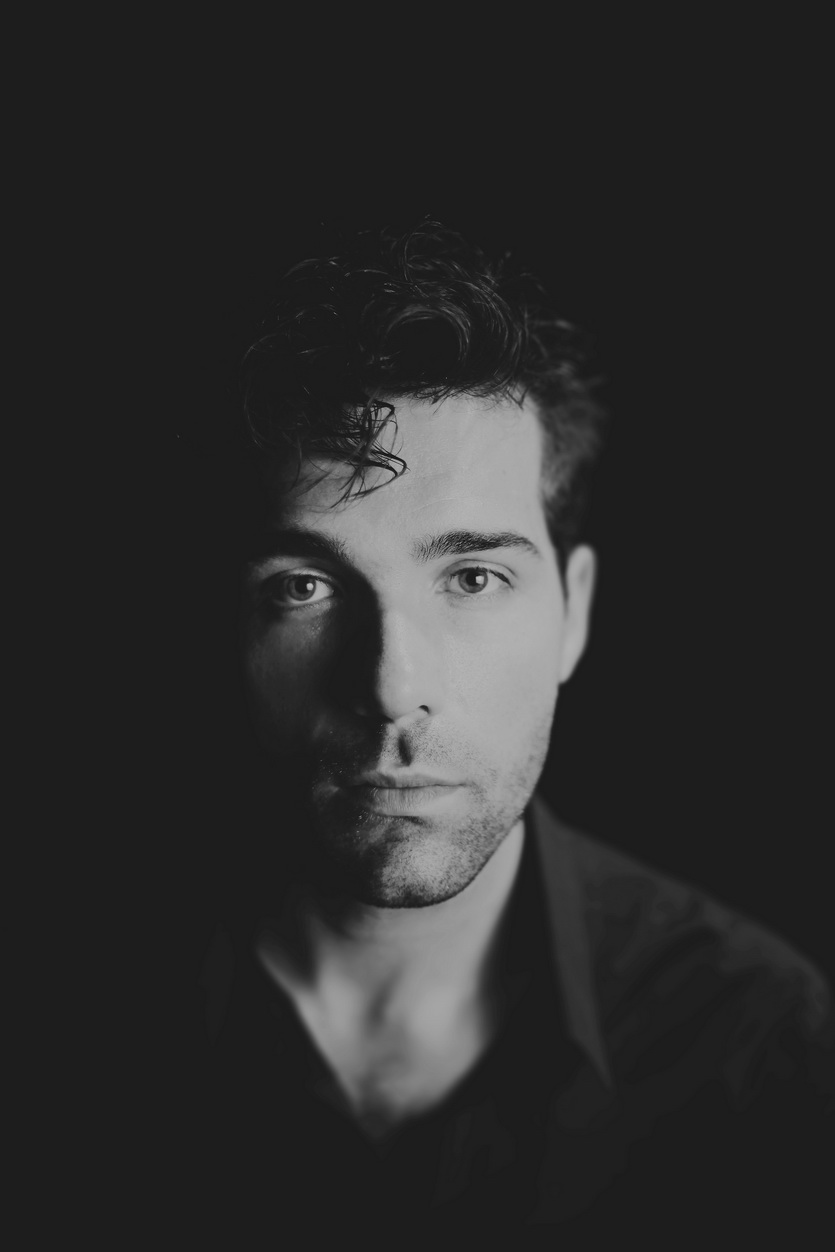 Jonathan Roxmouth as The Phantom

Jonathan Roxmouth’s theatre credits include Tony in West Side Story, Sweeney Todd in Sweeney Todd, Joe Gillis in Sunset Boulevard (Montecasino Theatre, Johannesburg / Theatre on the Bay, Cape Town), Judas in Jesus Christ Superstar, Munkustrap in Cats, Gaston in Beauty and the Beast (Teatro, Johannesburg / Artscape, Cape Town), Lun Tha in The King and I (Joburg Theatre, Johannesburg), and Buddy Holly in The Buddy Holly Story and Teen Angel in Grease (Barnyard Theatre). Jonathan is currently touring the world as Billy Flynn in the International Tour of CHICAGO THE MUSICAL. 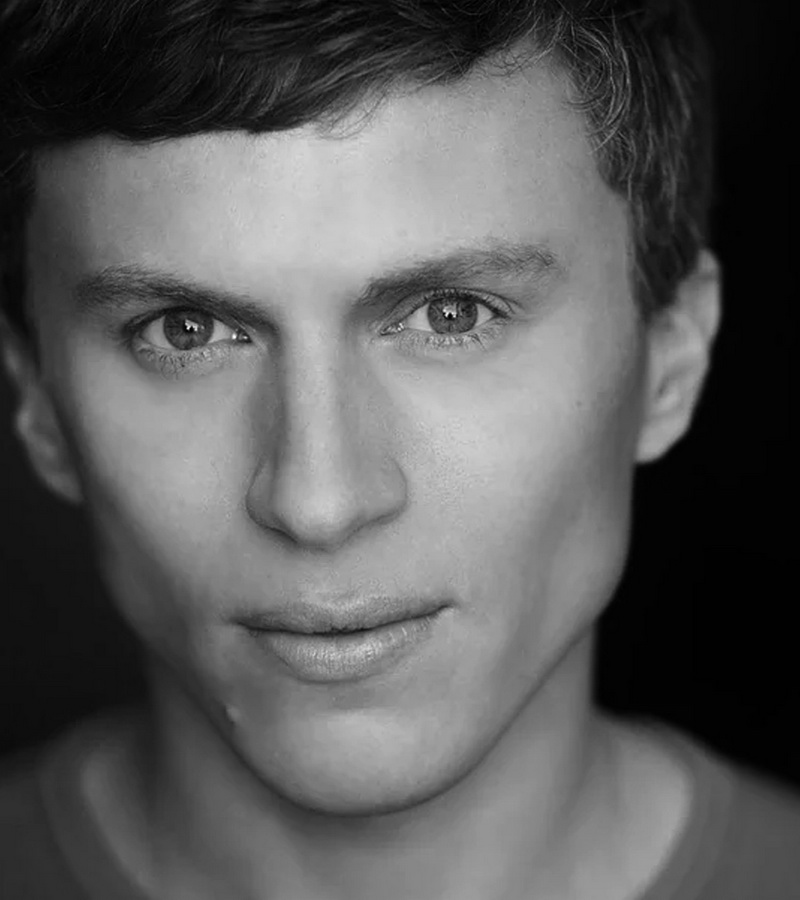 The Andrew Lloyd Webber blockbuster has won over 70 major theatre awards, including seven Tonys on Broadway and four Olivier Awards in the West End. THE PHANTOM OF THE OPERA became the longest running show in Broadway history on January 9, 2006 when it celebrated its 7,486th performance, surpassing the previous record holder “Cats”. On January 1, 2018 it celebrated its 13,000th performance and later that month on January 24, the Broadway production celebrated an amazing 30 years on Broadway.

“PHANTOM is undoubtedly a musical masterpiece. We are very excited to be able to bring the show back to Manila for its many faithful fans, as well as for those who have never had the chance to see this legendary show,” said James Cundall, the Chief Executive Officer of Lunchbox Theatrical Productions and producers of the Asian tour of the production, which also visits Singapore and Kuala Lumpur.

With 130 cast, crew and orchestra members, jaw-dropping scenery, breathtaking special effects and more than 230 costumes by the late international designer late Maria Björnson, THE PHANTOM OF THE OPERA contains some of Andrew Lloyd Webber’s most famous and stirring music, including The Phantom of the Opera, Think of Me and Music of the Night.  The original cast recording, with over 40 million copies sold worldwide, is the best-selling cast recording of all time.

Based on the classic novel Le Fantôme de L’Opéra by Gaston Leroux, THE PHANTOM OF THE OPERA tells the tale of a disfigured musical genius known only as the Phantom who haunts the depths of the Paris Opera House. Mesmerised by the talent and beauty of a young soprano, Christine, the Phantom lures her as his protégé and falls fiercely in love with her. Unaware of Christine’s love for Raoul, the Phantom’s obsession sets the scene for a dramatic turn of events where jealousy, madness and passions collide.

THE PHANTOM OF THE OPERA, which opened at Her Majesty's Theatre in London’s West End on October 9, 1986, starred Michael Crawford as the Phantom and Sarah Brightman as Christine. It is produced by Cameron Mackintosh and The Really Useful Group. THE PHANTOM OF THE OPERA is brought to Manila by Concertus Manila and produced by Lunchbox Theatrical Productions. Presented by PLDT Smart. With thanks to Novuhair, Diamond Hotel Manila and OOCL. Media partners CNN Philippines, Tiger 22, The Philippine Star, and Philippine Daily Inquirer.

THE PHANTOM OF THE OPERA became the first stage production to reach worldwide grosses of $6 billion. Revenues far surpass the world’s highest-grossing film “Avatar” (at $2.8 billion), as well as such other blockbusters as “Titanic”, “The Lord of the Rings”, “Jurassic Park” and “Star Wars”. Worldwide, over 140 million people have seen THE PHANTOM OF THE OPERA in 37 countries and 172 cities in 16 languages.

THE PHANTOM OF THE OPERA is currently showing in London, New York, Budapest, and on tour in the US.

THE PHANTOM OF THE OPERA premieres at The Theatre at Solaire for a limited season from February 20, 2019 and tickets are now on sale through Ticketworld.com.ph or you may call Ticketworld at 891-9999. 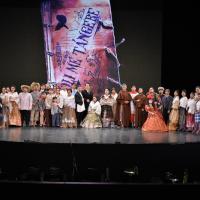 NOLI ME TANGERE, THE OPERA Returns Anew to the CCP For One Weekend Only, June 21-23 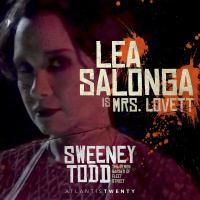 Stranger Than Fiction: GUADALUPE: THE MUSICAL