"The Apprentice: ONE Championship Edition" premiered across Southeast Asia, China, and India with its inaugural episode Thursday evening. The show debuted on AXN, its official Asia broadcast partner, with additional free-to-air broadcasts to follow. 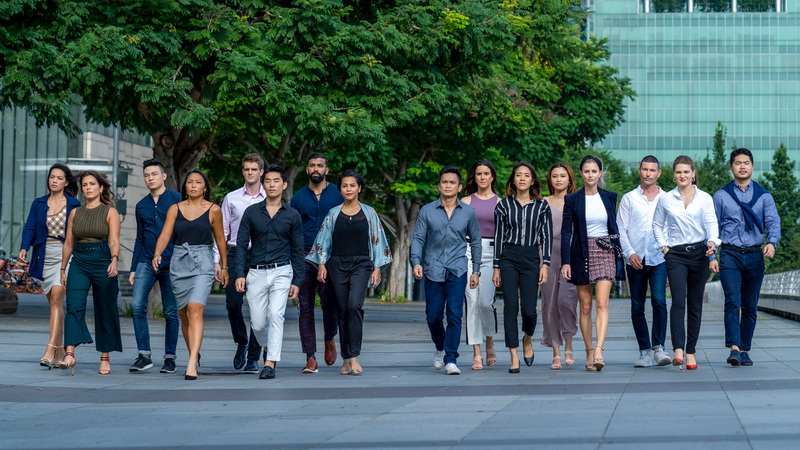 ONE Championship Chairman and CEO Chatri Sityodtong, his Advisor Niharika Singh, ONE's Senior Vice President of Corporate Development and Strategy, and Task Captain Dom Lau, ONE's Circle and Ring Announcer, were all introduced in Episode 1 of the toughest "Apprentice" in history, which was shot in Singapore. 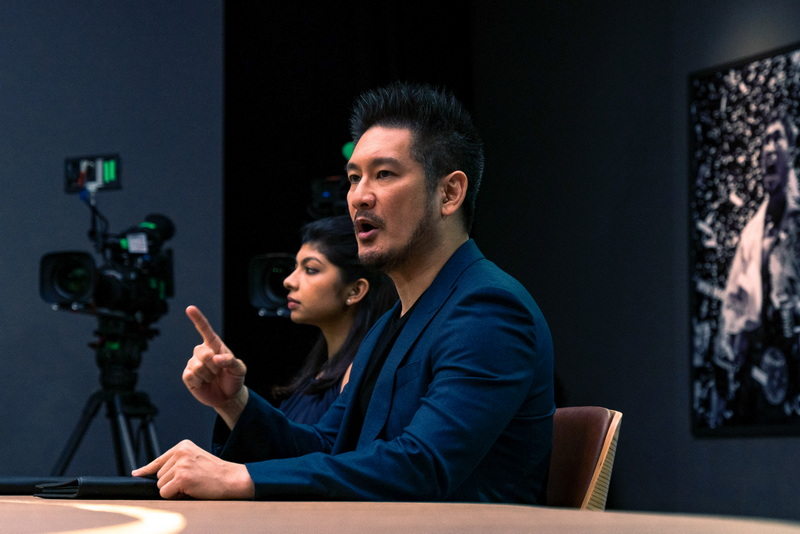 These global candidates are competing for a one-year, US$250,000 job offer to work directly under Chatri as his protege at ONE Championship. 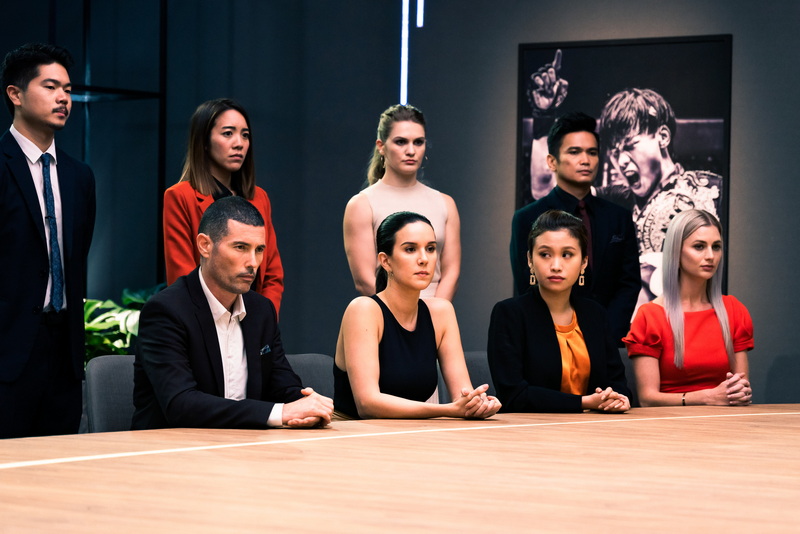 For the first time ever on "The Apprentice," physical challenges have been included, which Chatri described as being designed to push candidates beyond their limits not just physically, but also mentally, emotionally, and spiritually.

The teams competed in a relay race that featured escalating degrees of toughness, with Louie propelling Team Valor to victory. 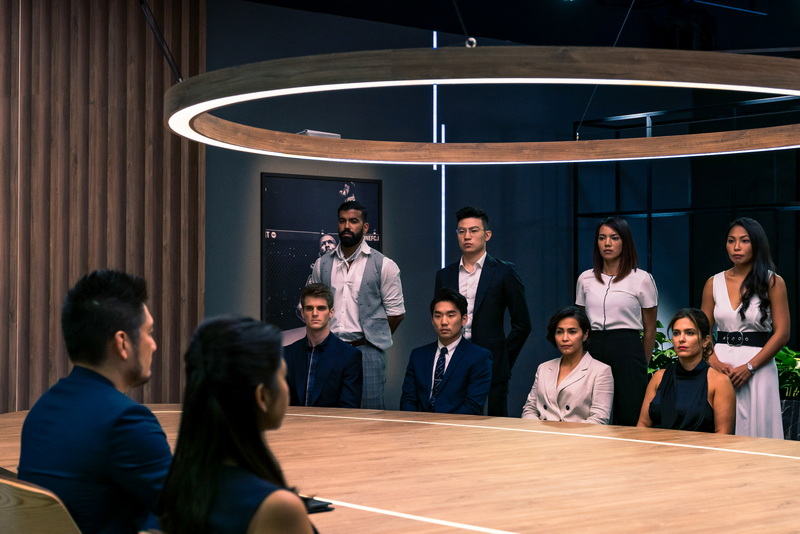 The drama shifted to the boardroom, where the candidates competed in their first business challenge. Nazee of Team Conquest and Clinton of Team Valor were chosen as Project Managers to lead strategy and implementation.

The teams were tasked with curating a "ONE at Home" essentials kit, featuring a bundle of ONE Championship merchandise for fans. Each team was also asked to create a marketing plan that would be pitched to Chatri and Niharika.

Clashing personalities dominated the cutting-room floor, as each team scrambled to piece together its final product. 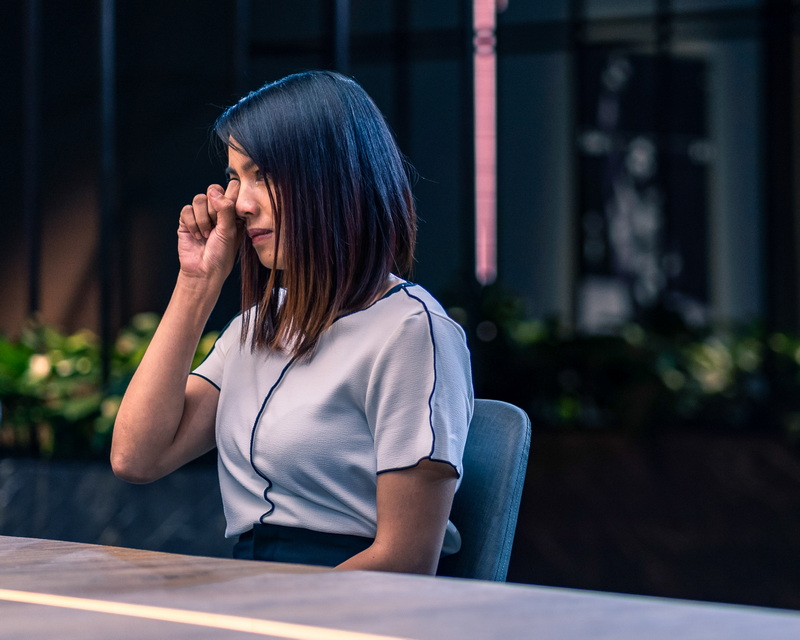 Saved from the Chopping Block

In the end, Team Valor took home another victory. With Team Conquest losing the challenge, Nazee, Alvin, and Lara were sent to the chopping block, where they were grilled by Chatri on their performances.

In the biggest surprise of the episode, Chatri revealed this was a non-elimination challenge, and that no candidate would be sent home.

Episode 1 of "The Apprentice: ONE Championship Edition" set the stage for the most unique and exciting iteration of the hit reality franchise to date.

More information on the Apprentice and "How to Watch" can be found at:
https://www.onefc.com/the-apprentice