The Apartment: Passion for Design Reveals the Final Four

PHILIPPINES (May 11, 2018) - Another hotshot interior designer is about to emerge as The Apartment: Passion for Design is down to its last two episodes.

Last Thursday’s episode revealed this season’s cream of the crop: Philippines’ Jesy Cruz, Eugene Del Rosario, Stephanie Dods, and Malaysia’s Rachel Lee. They have proven themselves worthy of the spotlight, demonstrating their flair for the unique and beautiful in every challenge they faced. They measured up against the exacting taste of the panel of judges: glamorous interior designer and media personality Cat Arambulo, one of New York’s most influential and dynamic designer Tyler Wisler, and international superstar and principal judge Laurence Llewelyn-Bowen. 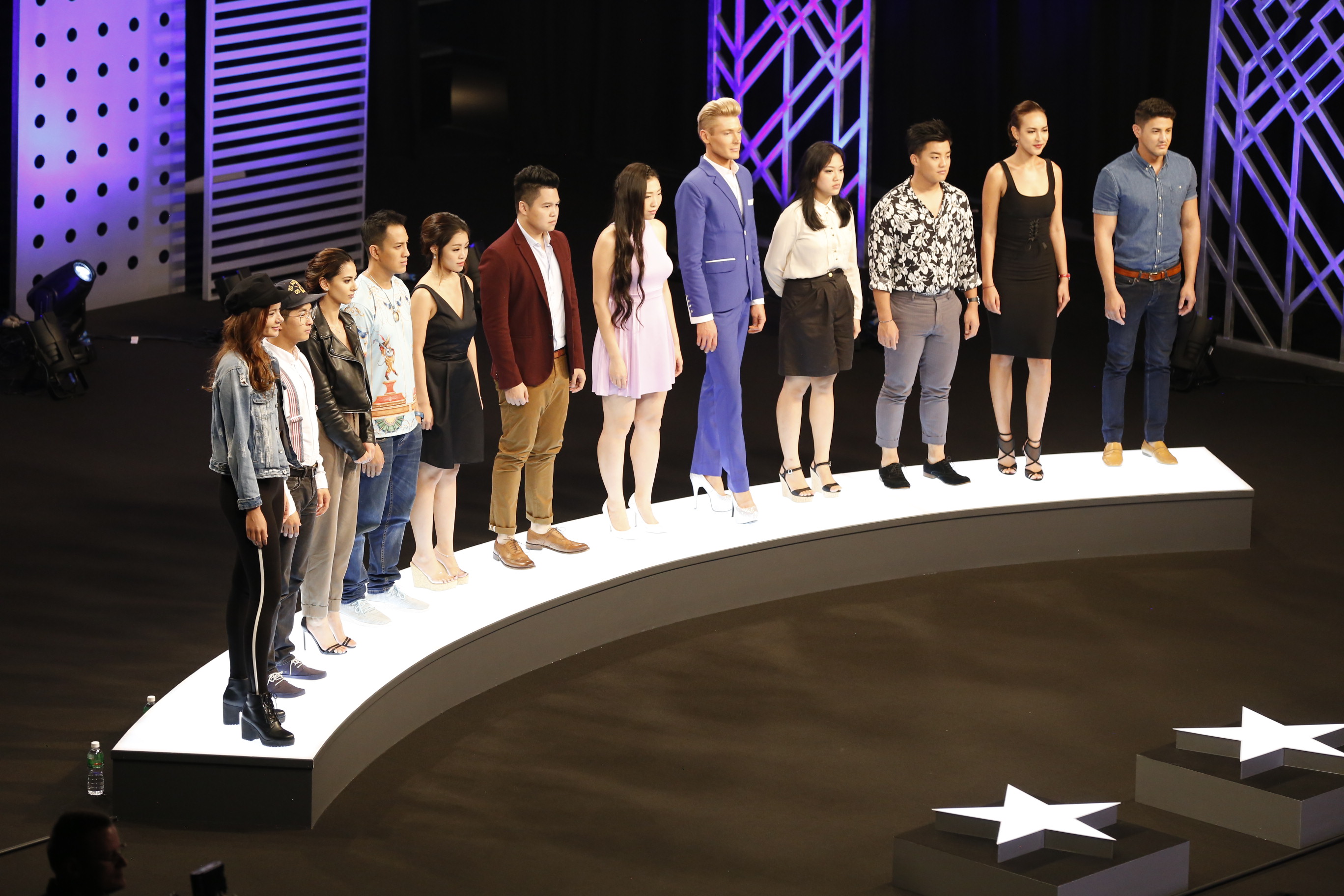 Talented interior designers all over Asia joined this biggest design reality TV series competition in Asia in the hopes of showcasing their creativity and passion for design to an international audience. This season is the first time there are three Filipinoc ontenders, and all three made it through the semi-finals.

Watch out who among the Final 4 will eventually make it to the final round by tuning in next Thursday, May 17, at 9pm at Sony Channel. The grand reveal of the winner will air on the season finale on Thursday, May 24 at 9pm. The proud winner will walk away with the biggest prize in the series’ history, the deed to a luxurious UMLand apartment at D’Lagoon, located in Iskandar, Malaysia.

The Apartment: Passion for Design is a Sony Channel Original Series created and produced by Imagine Group Entertainment, the leading entertainment production company in Asia 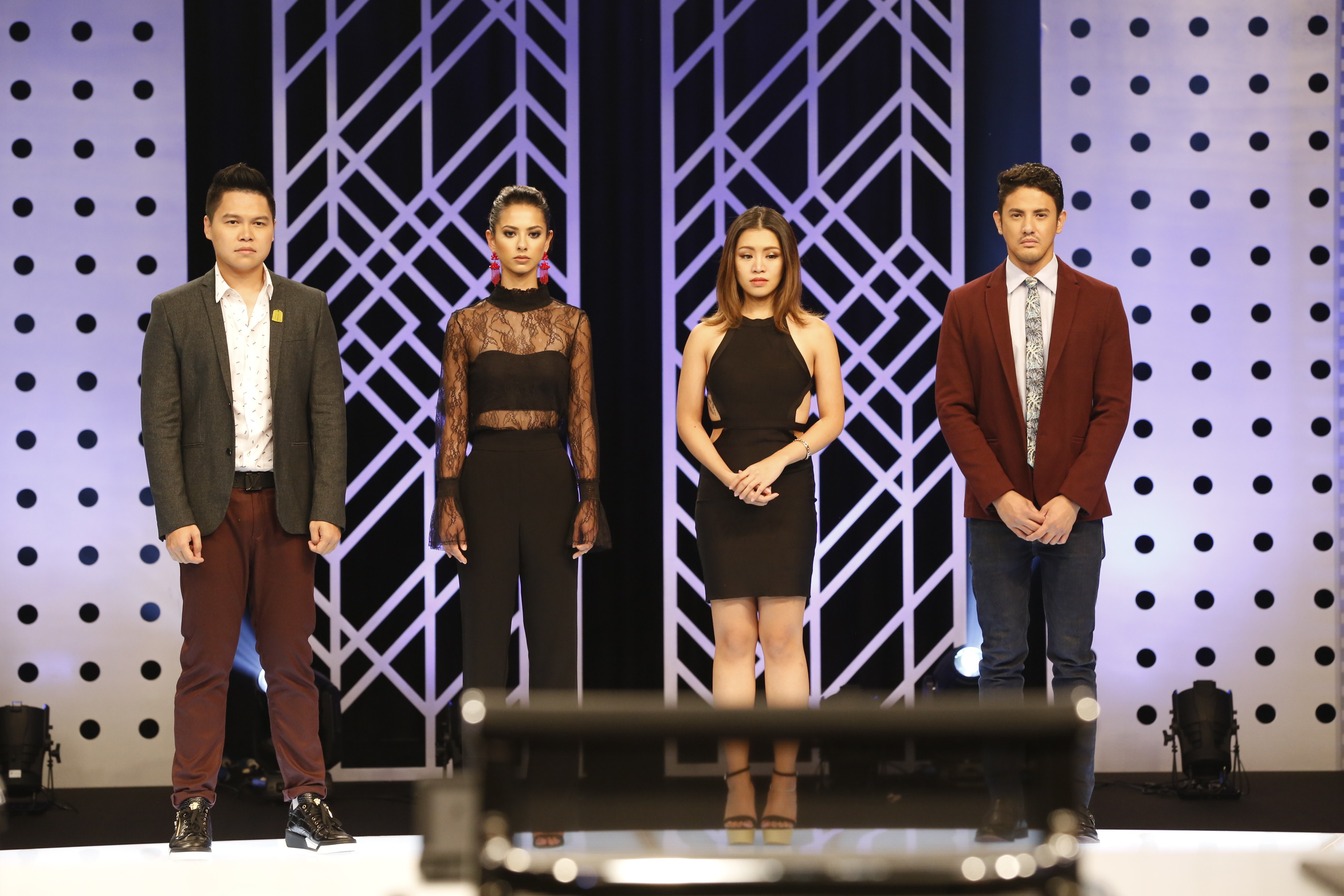 Sony Channel is the premier destination for female-skewing entertainment with the biggest and best of Hollywood. Designed for the socially connected viewer, Sony Channel features some of the most captivating and talked-about drama, comedy, lifestyle, and reality programs on TV, all airing close to the U.S. telecasts, together with popular feel good movies.

Fresh, confident and stylish, with a dash of clever wit, Sony Channel is visually stunning with a brand identity that perfectly complements its line-up of high calibre programming. Sony Channel appeals to a female-skewed, male-inclusive audience who loves to escape, engage, and lose themselves in premium content. Viewers are modern, social, stylish, and aspirational.

Imagine Group (“Imagine”) is a leading international TV Production company headquartered in Singapore. Amongst its hit TV productions are Fit for Fashion, The Contender Asia, The Biggest Loser Asia, The Challenger and The Apartment. Imagine’s shows have achieved success not just in Asia but also the USA, Australia, UK and Europe with distribution to over 40 countries worldwide and have received multiple accolades from industry and media, including an International Emmy Award nomination in 2012.

Currently the ONLY production company in Asia that produces large scale ORIGINAL reality TV shows to an American production standard that are sold and formatted worldwide, Imagine has shows in production and development across a variety of genres including Music, Sport, Fashion, Lifestyle, Design, Magic and kids’ content. 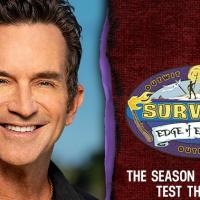 The Latest Season of Survivor on JackTV Tests The Limits 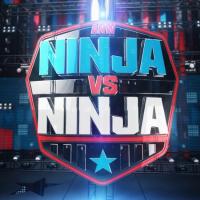 Get Your Adrenaline Pumping This August on AXN 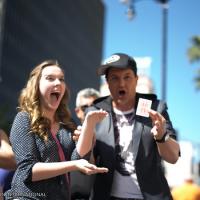 Magic and Drama Make an Awesome April on AXN