Syd Hartha Reflects On Her Self-awakening With New Single “Hiwaga”

In less than two years of being signed under Sony Music Philippines, syd hartha quickly rose to prominence with compelling pop/folk anthems that expertly balance lyrical depth with relatability and social relevance. From taking a pro-woman stand on “ayaw” to documenting the importance of self-restraint on “paru-paro,” the young singer-songwriter marks a clear step forward in terms of exploring outsider themes that even her contemporaries would seem to avoid. 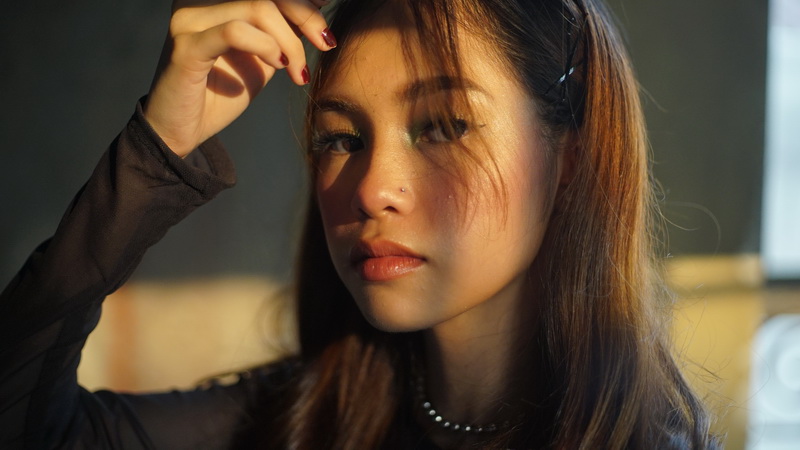 Having that same grasp of writerly elegance without resorting to repeating herself, syd hartha takes a moment to reflect on her personal actions through her latest single, “hiwaga”—a stunningly produced, stripped-down tune that deals with self-awakening and healing in preparation to becoming “the best version of herself”—to reference a line from the coming-of-age film, Lady Bird.

Writing from a place of newfound perspective and riveting wisdom, syd wrote “hiwaga” as a reminder that no matter who you are and what you may be going through, you are still capable of being part of a better change. “Basically, the love you have for yourself reflects to everyone and everything around you,” the critically acclaimed musician explains. “There was a time in my life where I felt so stuck and started to question my existence and the reason for everything. What inspired me to write this song is my awakening to the fact that I was given this life for a reason. I want to heal so I can be the best version of myself for everyone around me and I want to inspire people to do the same.”

Quite a diversion from her usual sound, “hiwaga” is produced by Johnoy Danao, and performed with her backing band consisting of Bea Fabros, Raisa Racelis and Pat Sarabia. According to syd hartha, the track was recorded at the confines of the musicians’ homes under the guidance of Johnoy Danao. “Initially, we thought of a big production incorporating more instruments like horns, but we decided we wanted to give the song a lot of room to breathe and let the lyrics shine.” syd adds, “recording ‘hiwaga,’ was definitely challenging because it was our first time producing a single without seeing each other.” 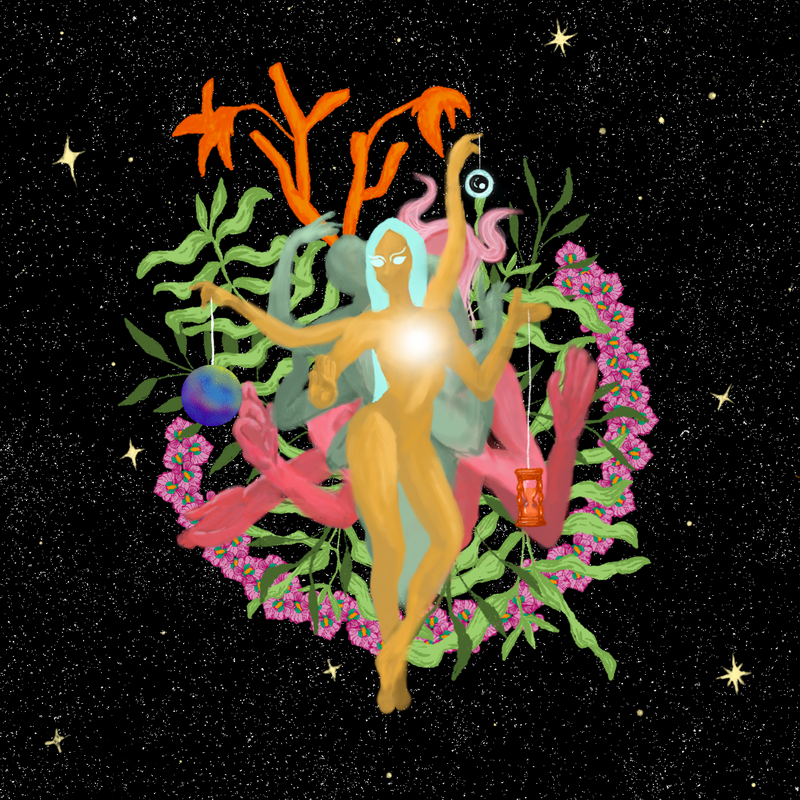 The song also features a rap verse from syd herself, who admits that hip-hop has greatly influenced her songwriting. “As someone who's so fond of several hip-hop artists’ writing and delivery, I noticed how stronger and more effective it is when the message is somehow spoken instead of sung. Also, when I wrote ‘hiwaga,’ it all started with just words; it was me having a conversation with myself. I decided then that I wanted the feel to be more conversational and more focused on the message of the lyrics.”

syd hartha’s “hiwaga” is out now on all digital platforms worldwide via Sony Music Philippines. 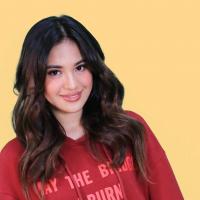 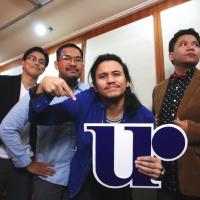