In a world attacked by zombies, who are you?

"Block Z' revolves around pre-med students who encounter the death of a patient that exhibited symptoms of rabies. 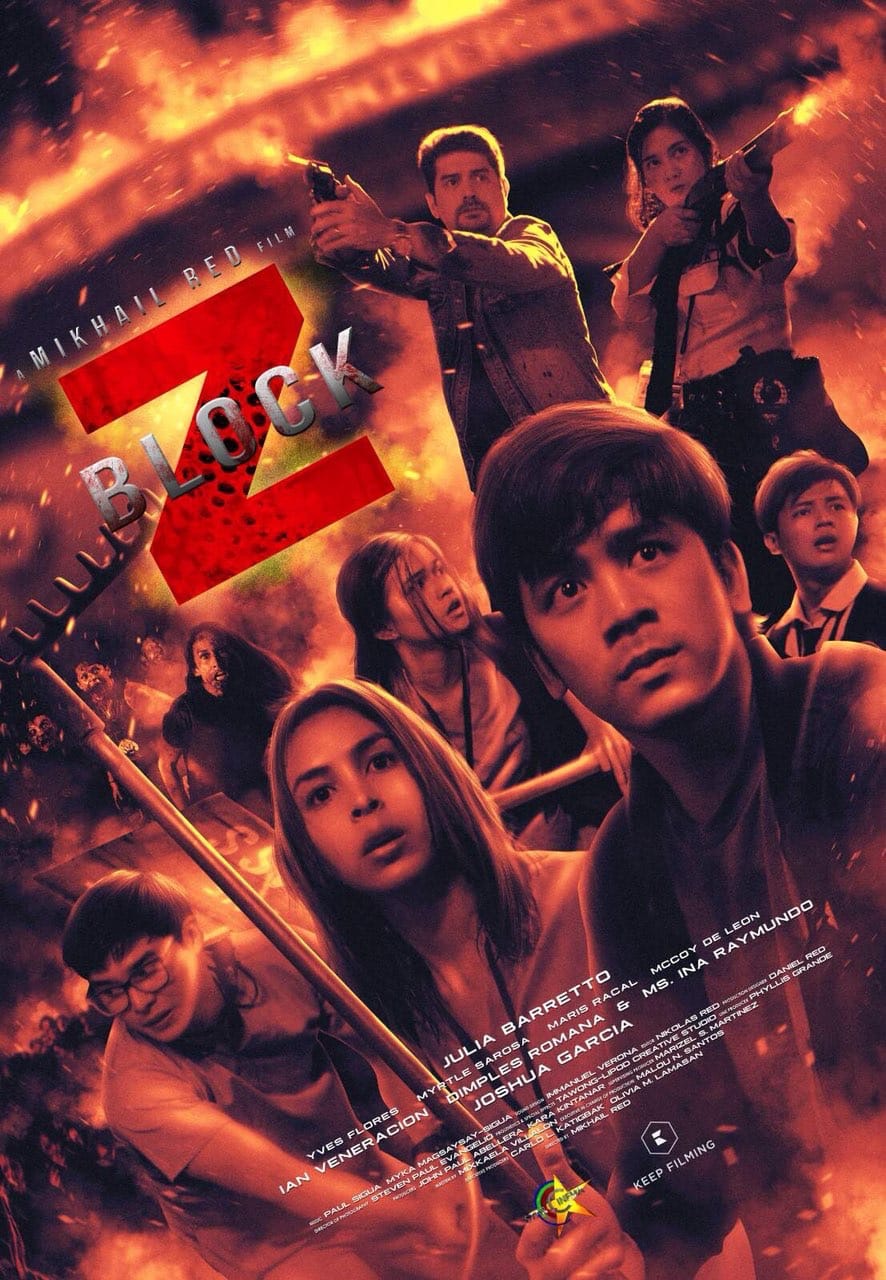 Soon, they face an even bigger problem as the patient comes back from the dead and infects the people on campus, causing a lockdown and trapping other students inside.

Will they be able to get out and survive? Will each of them run for his/her life or stay for the others?

"Back in high school, I used to make zombie movies with my classmates, using ketchup blood and a mini-dv camcorder," shares Red, who directed the award-winning films 'Birdshot' and 'Eerie,' and the most recent Netflix original film 'Dead Kids.'

"Now I get to fulfill my lifelong fantasy and make a full-scale zombie movie with the biggest local studio, " he adds.

'Block Z' outbreak begins January 29, 2020 in theaters across the Philippines. 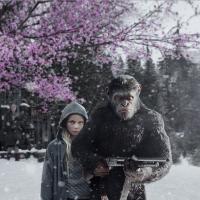 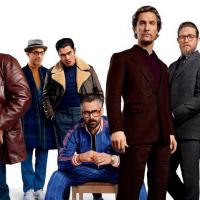 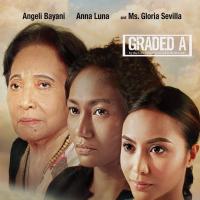