She’s Only Sixteen performs at the Shang on January 19 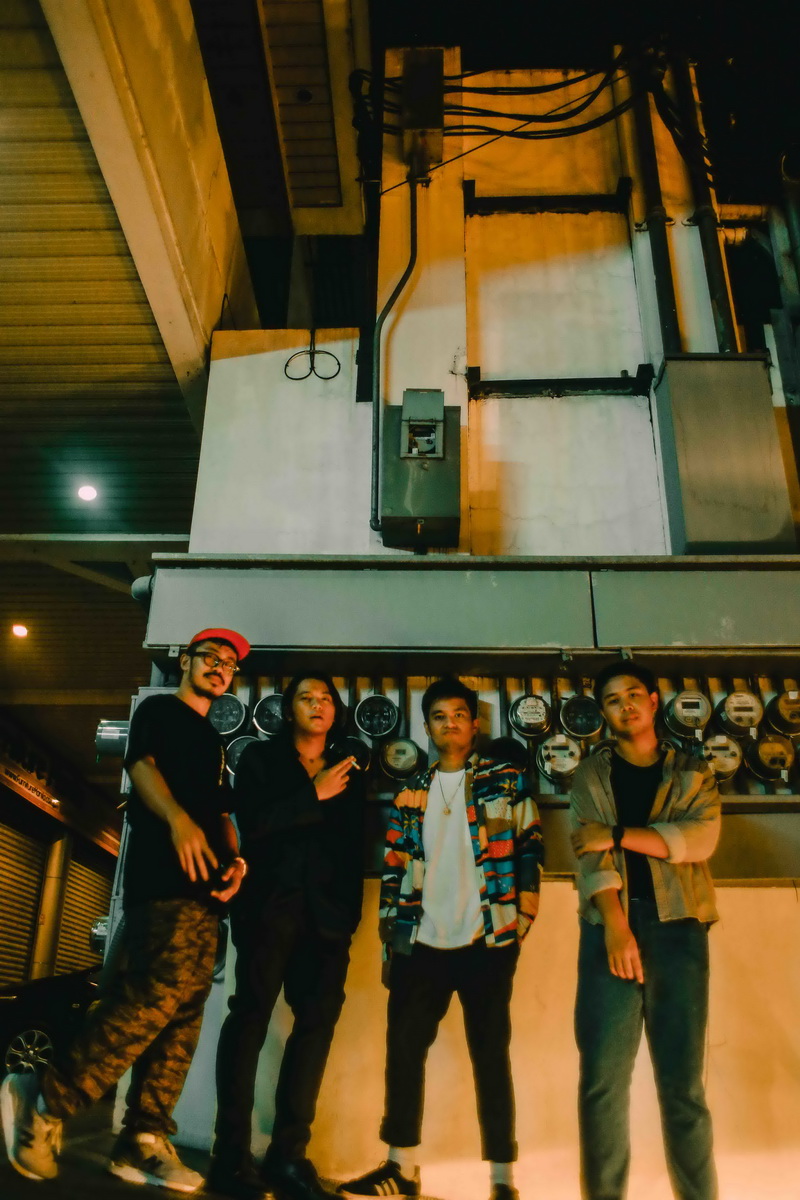 The 4-man breakout band, which celebrated their 10th anniversary last September, will be performing top-rated songs from their latest 11-track album, Whatever That Was. After their 2012 self-titled EP,  the band earned several international festival stints before taking a long break from the limelight to write and record their recently released album.

Catch She’s Only Sixteen on January 19 and #FeelTheShangVibe at any of the Shang’s exciting musical performances and events this month. 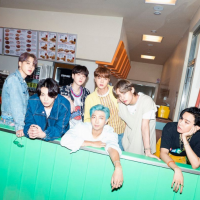 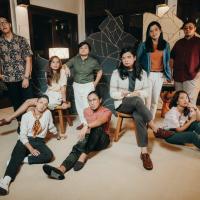