Shangri-La Plaza welcomes the entertaining, colorful, and much buzzed about Indian cinema as Mabuhay Bollywood hits the Red Carpet theaters on August 23-25, 2019. 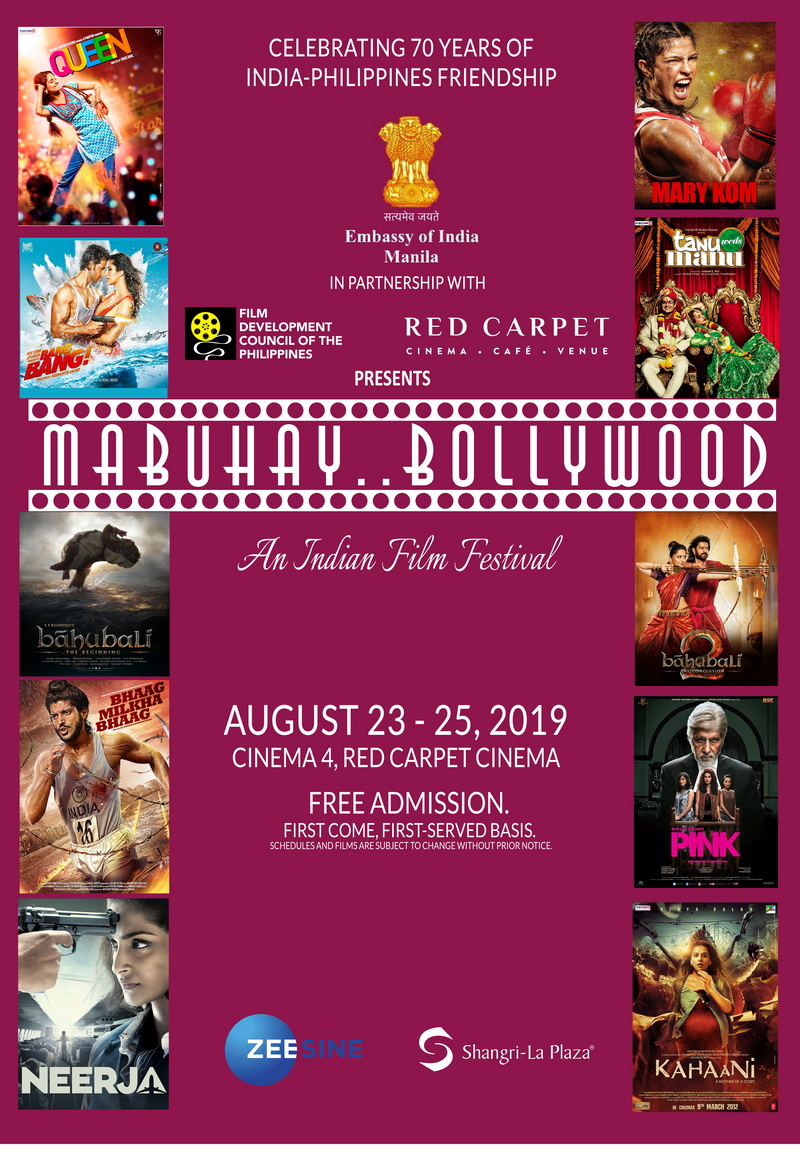 The first-ever Indian Film Festival, organized in partnership with the Embassy of India in Manila and the Film Development Council of the Philippines, is set to showcase the vivacity of its unique culture masterfully captured by experienced filmmakers into universal stories of courage, triumph, and love.With its distinct way of making films, Indian cinema is a treasure trove that every cinephile should experience on the big screen. 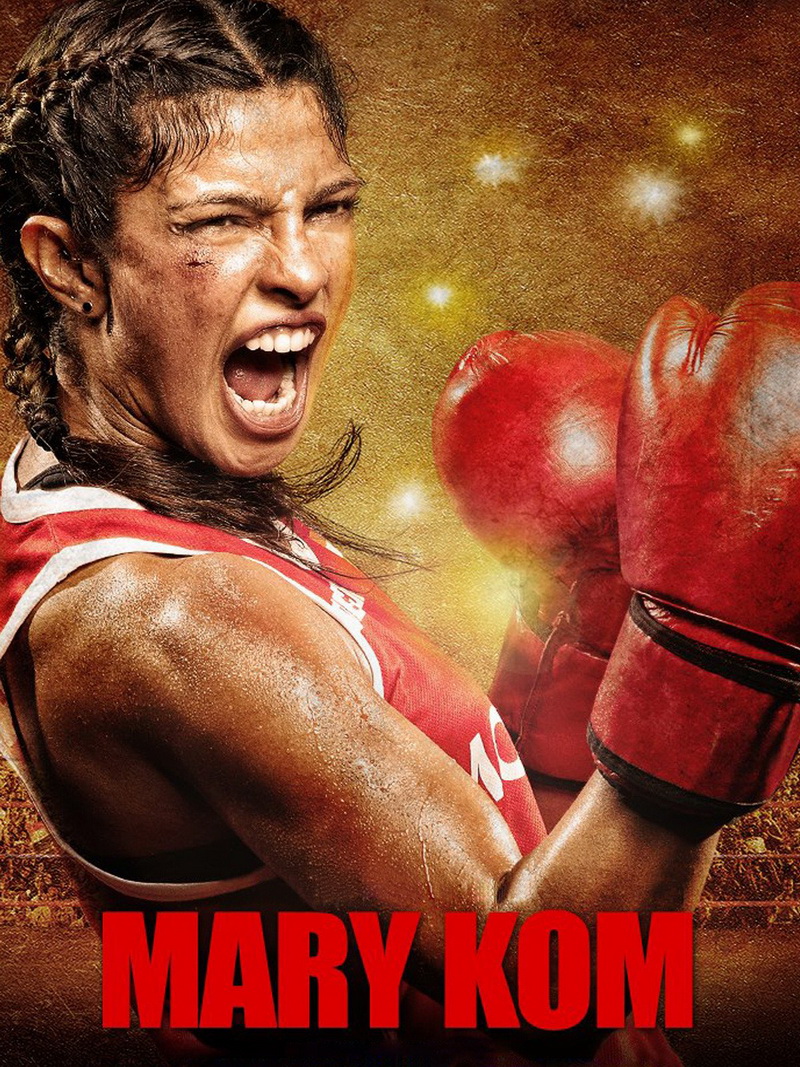 Mabuhay Bollywood opens with the biopic Mary Kom headlined by international star Priyanka Chopra. If the Philippines has Pacman, India has Magnificent Mary—a title Kom earned after winning the 2008 World Boxing Championships. The Omung Kumar-directed film highlights Kom’s grit to defy the odds, shattering records to eventually become a boxing legend in her homeland and beyond. 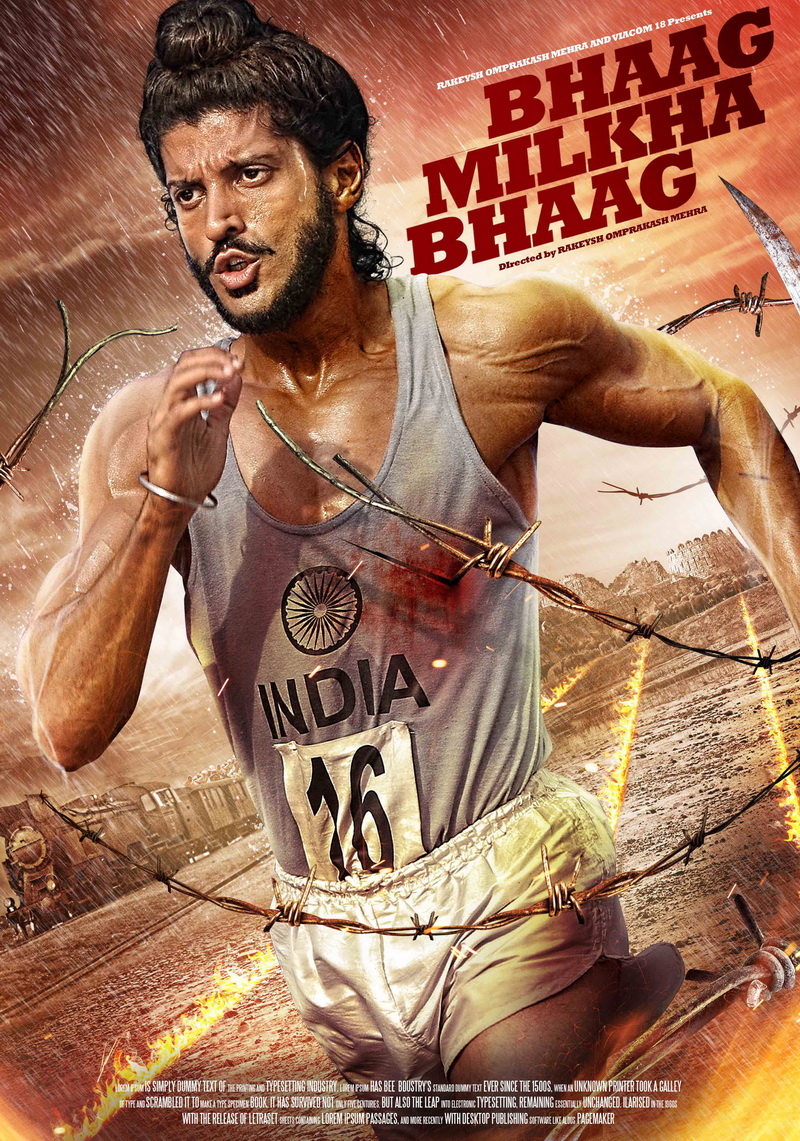 Bhaag Milkha Bhaag (Run Milkha Run) starring popular actors Farhan Akhtar and Sonam Kapoor revolves around the life of Milkha “The Flying Sikh” Singh, a world champion runner and Olympian, who overcame the killings of his family members including his parents, and the cruelty of the civil war during the India-Pakistan partition to become one of India’s sports icons. 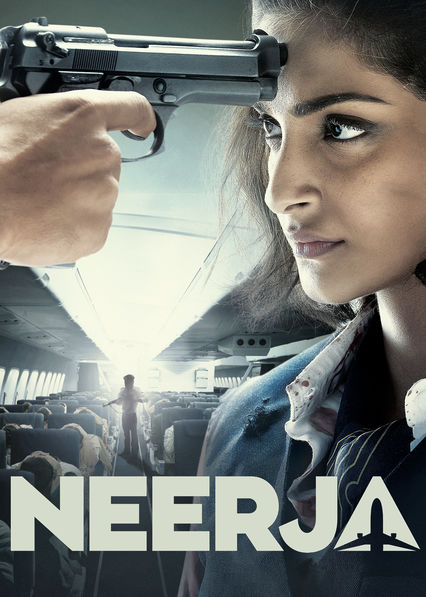 Based on the true-to-life events of the hijacked Pan Am Flight 73 in 1986, Neerja is a gripping tale about a modern-day hero. This Ram Madhvani film focuses on how young flight attendant Neerja Bhanot made the ultimate sacrifice to save the lives of the passengers on board.

It wouldn’t be a great introduction to Indian cinema without a taste of epic fantasy films. The festival’s roster includes Bahubali: The Beginning and Bahubali 2: The Conclusion – two films that follow the life of Sivudu, a foundling at a small village, who learned about the truth of his heritage after meeting the beautiful warrior Avanthika on a quest to save her queen. The story continues with hero’s gutsy mission to reclaim his identity. 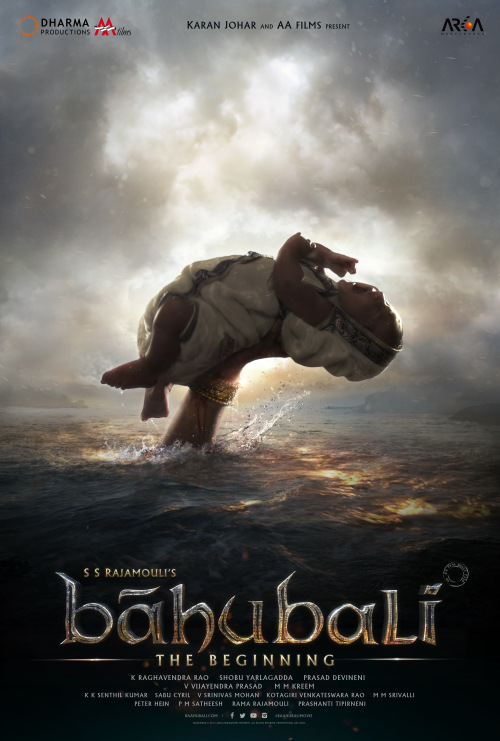 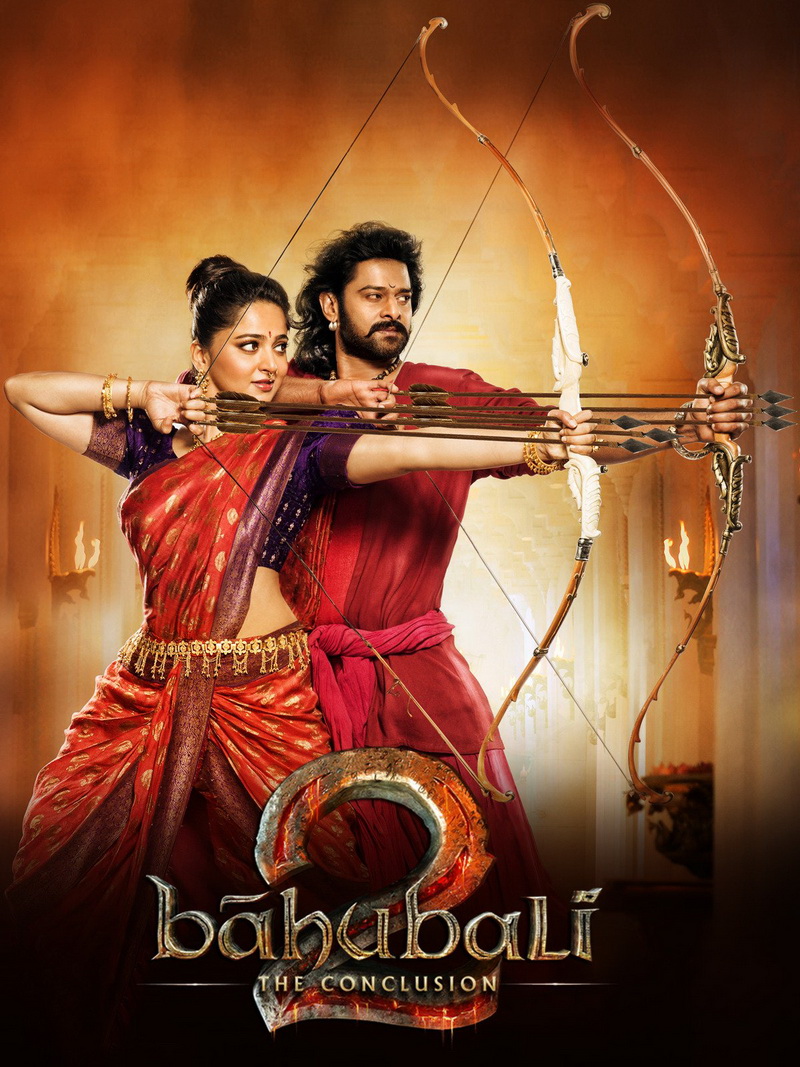 Thrillers with strong female leads also receive well-deserved screen time. Pink narrates the story of how three young women accused of a crime against a well-connected man try to clear their names. Apart from the twists and turns of a court drama, the Aniruddha Roy Chowd hury-helmed movie puts women’s rights and dignity front and center of its story. 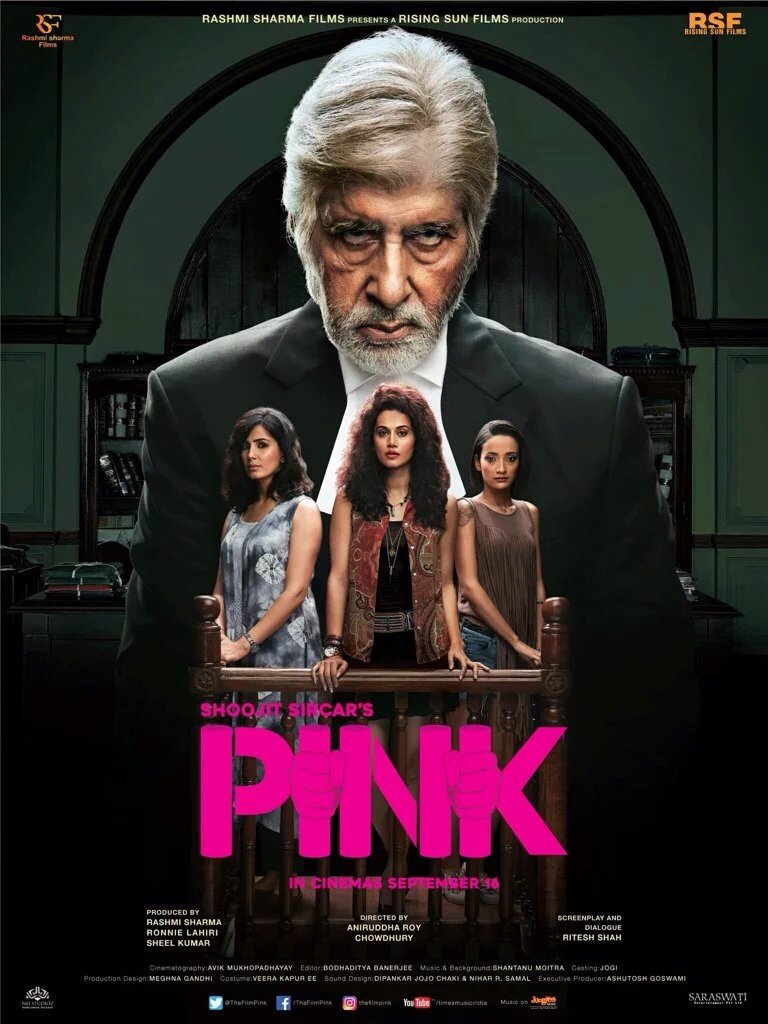 Sujoy Ghosh’s mystery Kahaani is about a pregnant woman who arrives in Kolkata from London to find her missing husband. When all clues seem to reach a dead end, she might have to come to terms with the fact that her husband doesn’t exist. 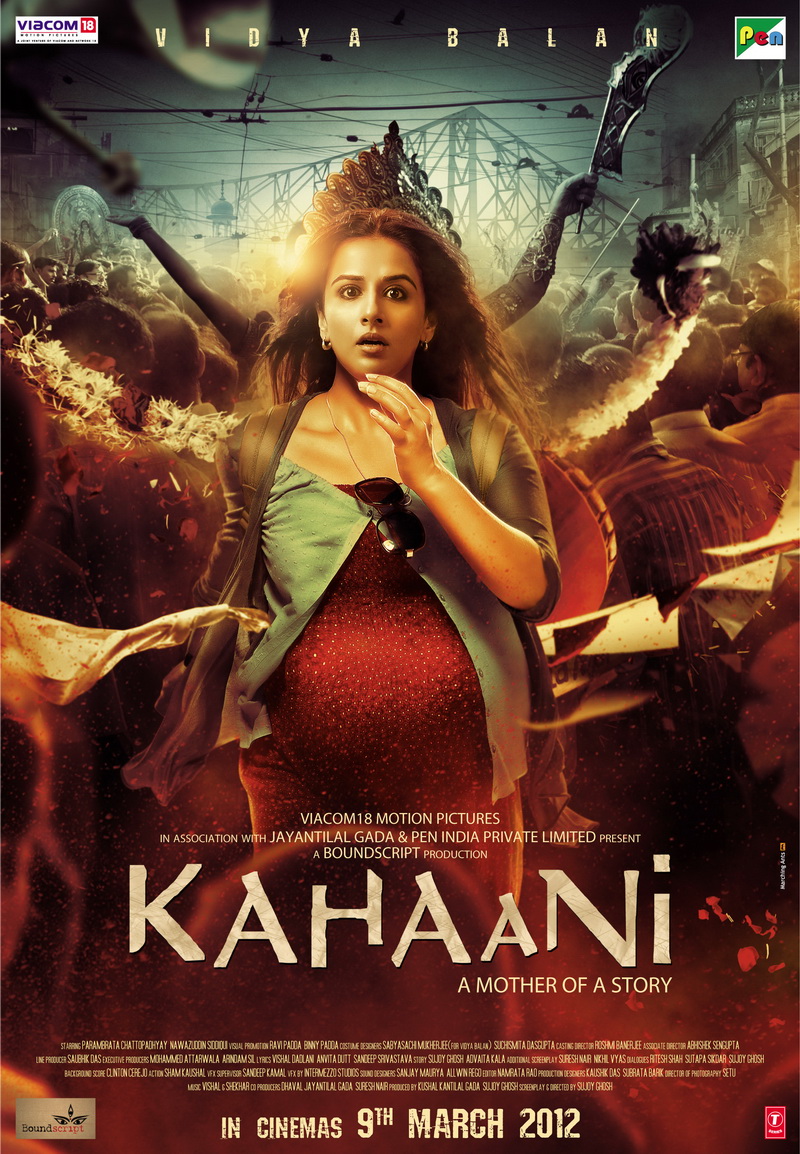 Rounding up the Mabuhay Bollywood line-up are feel-good films about characters running away and stumbling into their destiny. Bang Bang!by director Siddharth Anandis a film packed with action and comedy featuring stars Hrithik Roshan and Katrina Kaif. A remake of the hit Hollywood film Knight and Day, the film’s plot follows a bank receptionist living a ho-hum life until she meets a handsome thief who turns her life around. 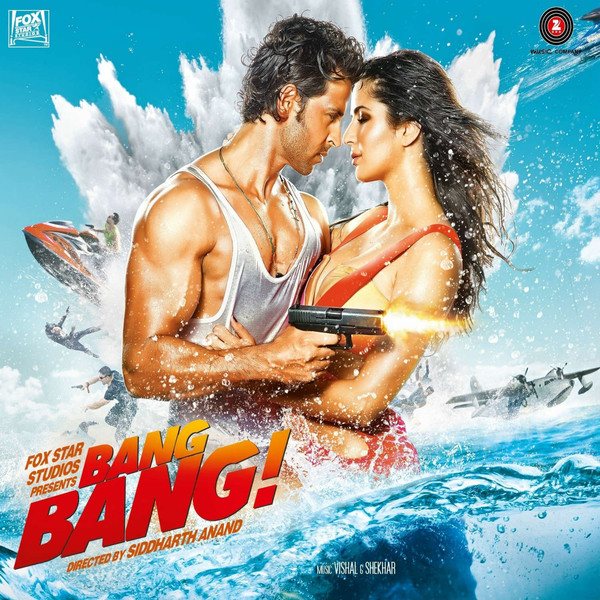 Those who’d want to run away from a broken heart would find a gem in the dramedy Queen, a story that centers on 24-year-old Rani, who decides to go on with her honeymoon trip alone after her fiancé calls off their wedding. As she travels around Europe, Rani gains new experiences that’ll help her move on. 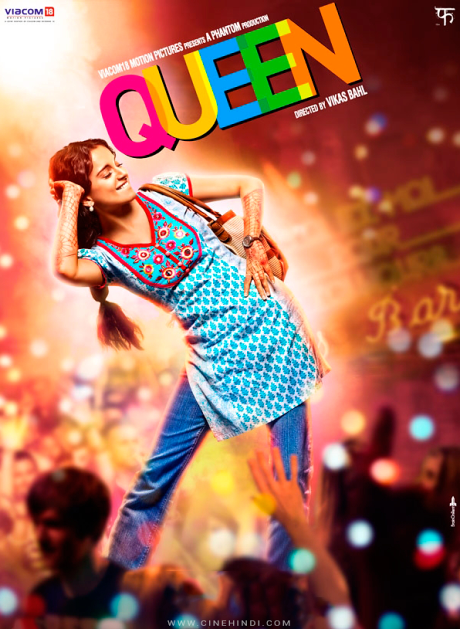 A failed arranged marriage, guns and goons, and a fighting spirit—these are some of the elements that make up Tanu Weds Manu. Aanand L. Rai’s romantic drama is about a London-based doctor who comes to India to choose a bride. The thing is, the woman he likes doesn’t believe in arranged marriages. 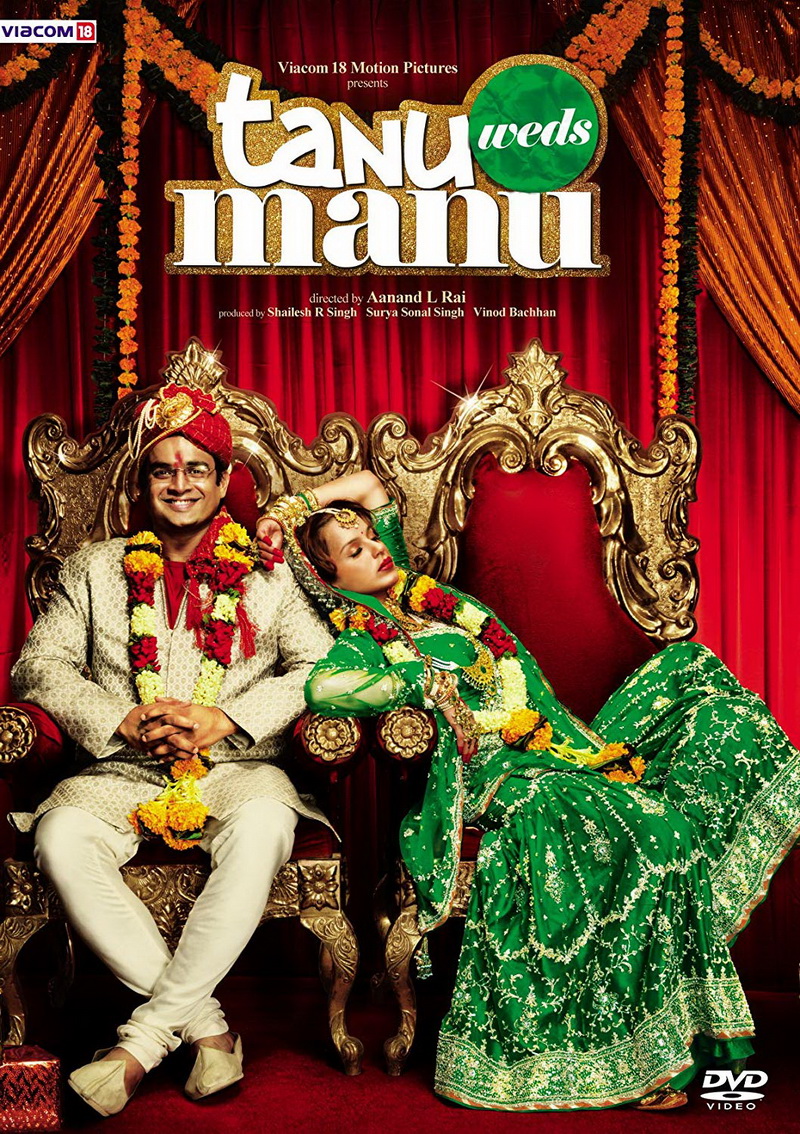 Having been around since the late 1800s, Indian cinema has explored various genres and developed into a medium of entertainment,education, and historical memory.As an art form that’s been receiving worldwide recognition since the era of silent films, expect nothing but an unforgettable cinematic experience from India. 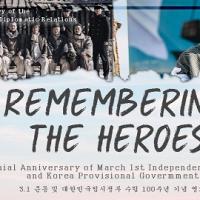 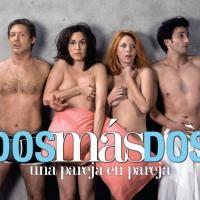 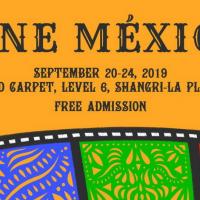