The producers of UK-based Shakespeare’s Rose Theatre have today announced that they will not be proceeding with their productions of Macbeth and A Midsummer Night’s Dream, due to be staged at the Theatre at Solaire from 17 to 22 September 2019. 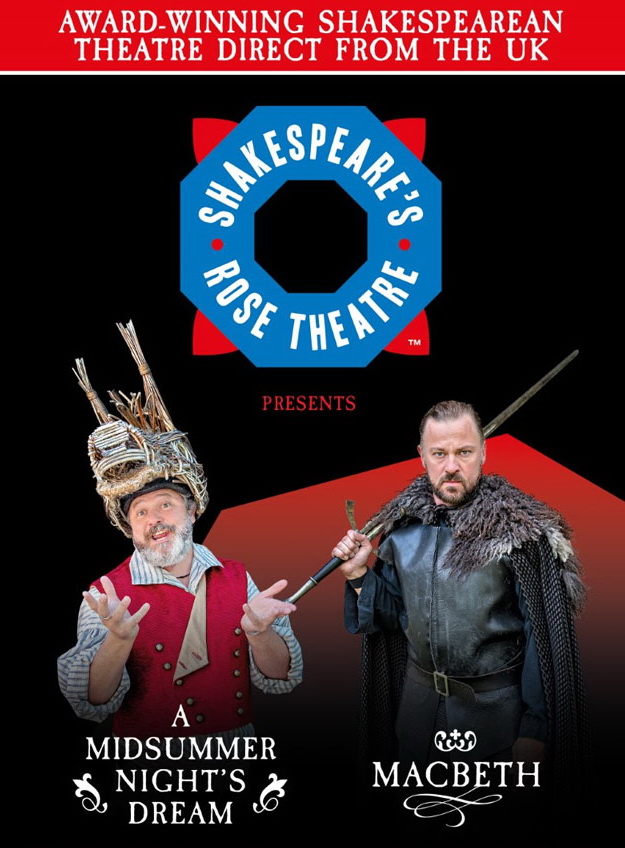 Shakespeare’s Rose Theatre has just completed two summer seasons in the UK – in York and Blenheim Palace concurrently – employing 150 actors, musicians, creatives and crew over 17 weeks, and has achieved outstanding reviews from both the media and audiences of its productions of Hamlet, Twelfth Night, The Tempest and Henry V in York and Macbeth, A Midsummer Night’s Dream, Romeo & Juliet and Richard III at Blenheim Palace.

The company flew leading journalists from Manila to the UK to see the productions ofMacbeth and A Midsummer Night’s Dream ahead of their scheduled season in Manila.  James Cundall, CEO of producer Lunchbox Theatrical Productions and founder of Shakespeare’s Rose Theatre said “The publicity we have achieved from the media in Manila is unbelievable and we are immensely grateful for that, but sadly this has not translated into ticket sales, and despite an intense and costly marketing campaign, we have not been able to sell anywhere near the number needed to make the project financially viable.

“It is with great sadness that we have made the decision to cancel the season.  The team at Shakespeare’s Rose Theatre was incredibly excited about bringing these superb productions to Manila audiences, so this is not a decision we have taken lightly.”

Ticket-holders seeking a refund should contact TicketWorld by calling 8919999 or emailing tickets@ticketworld.com.ph 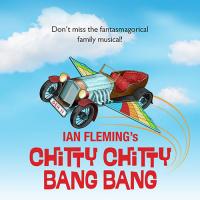 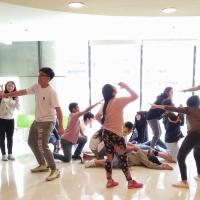 Repertory Philippines Kicks Off Its Second Wave of 2018 Summer Workshops 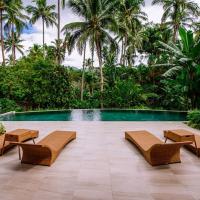 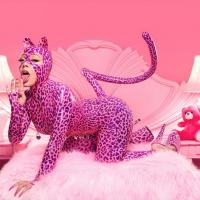 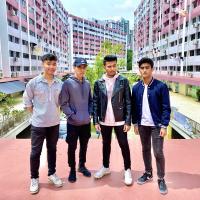 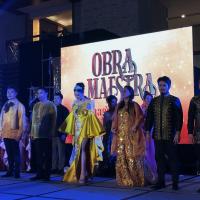