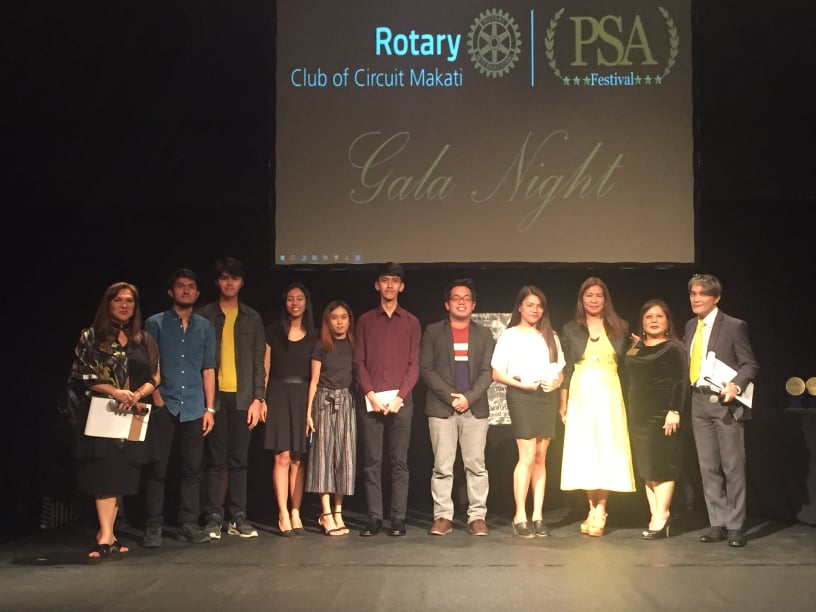 Lara Mae Tamio, a second year SDCA student who wrote and directed the entry "Pasa Pasa," bagged 10,000 pesos and a trophy for winning third prize in the Amateur Category of the 30-second video making contest. 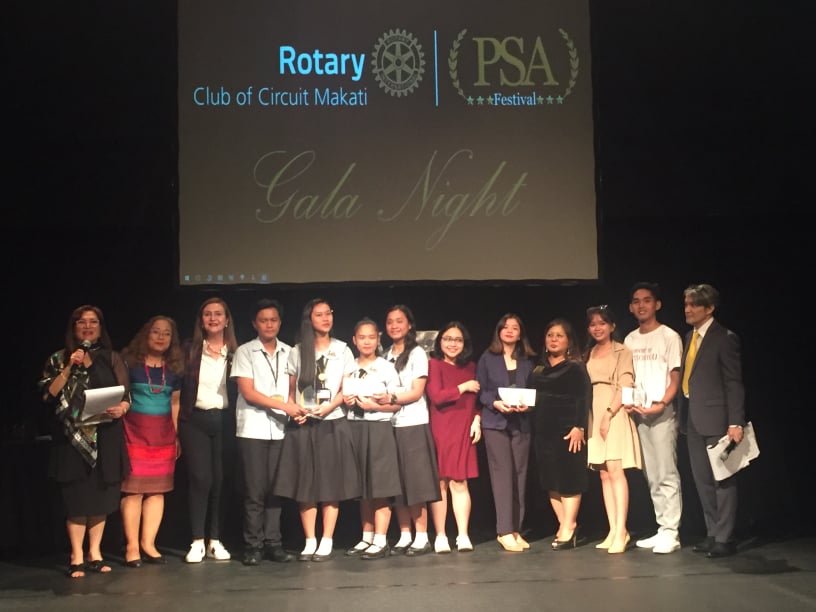 "ALAMOKUNGPAANO" by Christian Mendoza of Pansamantagal Production and "Agriculture: Key to Save Our Future" by Joselito G. Cunanan, Jr. won first and second prizes, respectively.

The Rotary PSA Festival is organized by the Rotary Club of Circuit Makati for amateur ?lmmakers and students from different high schools and colleges all over the Philippines.

Entries are grouped according to Rotary International's Area of Focus, namely Peace and Conflict Prevention/Resolution, Disease Prevention and Treatment, Water and Sanitation, Maternal and Child Health, Basic Education and Literacy, and Economic and Community Development.

Tamio initially planned to work on a PSA on Water and Sanitation. However, she wanted to be more specific in the PSA she was working on. She researched on a contagious disease which can still be prevented, stumbled upon tuberculosis, and ended up with a PSA on Disease Prevention and Treatment. 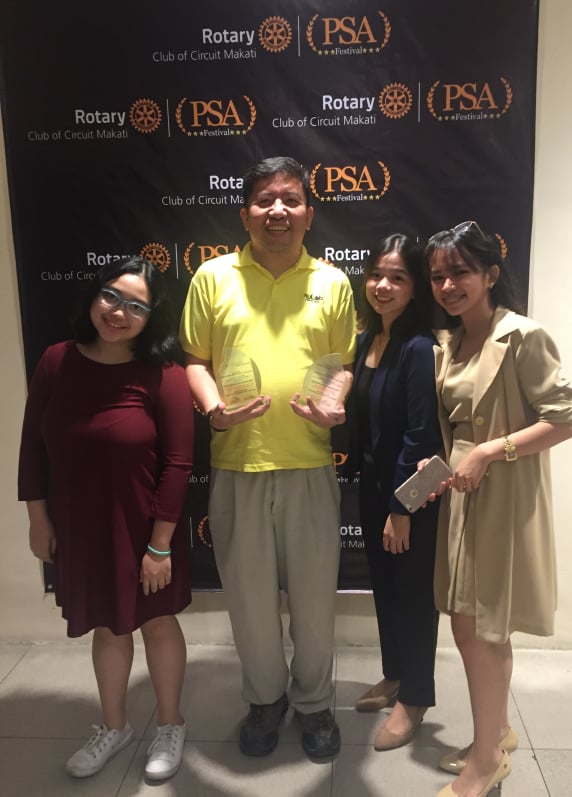 "Sometimes, we disregard frequent coughing, but we need to give it more attention. We can get tuberculosis even in the simple things we do everyday," the young filmmaker said.

Meanwhile, Bien De Guzman explained the concept behind "Basura Mo, Kayamanan Ko," which is about child labor. "We were thinking about how many minors are being forced to work or are working just to earn money to survive. Since we can find many trash along the streets or dumpsites, that's where these minors look for their source of income. We showed how these kids are also treated by other people." 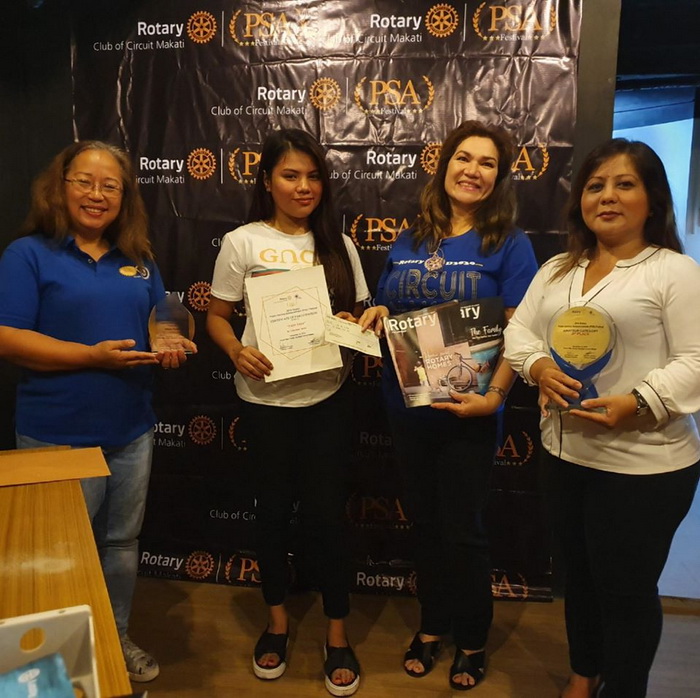 Camacho, on the other hand, revealed how we usually disregard people going through our trash. "We thought of our usual waste. This might mean money for them, like the plastic cups that we throw away."

Dr. Mary Nellie T. Roa, Dean of the SDCA School of Arts, Sciences and Education, is grateful to RCCM for "believing in the skills and abilities of our BA Communication students." 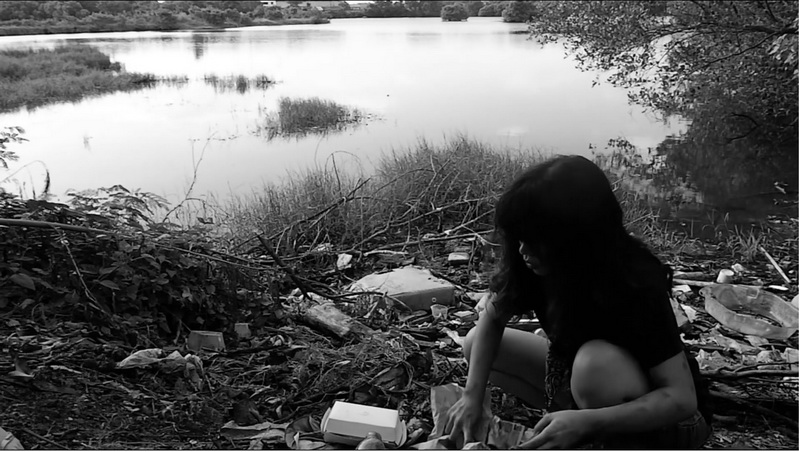 "SDCA is a dynamic and pro-active academic institution upholding high standards of excellence in communication arts. Being part of your event is truly a remarkable achievement of our students," Dean Roa added. 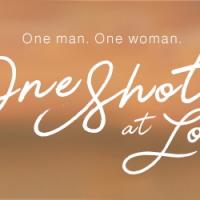 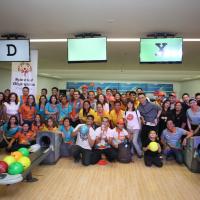 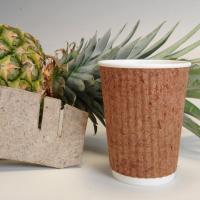 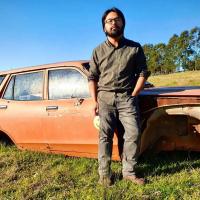 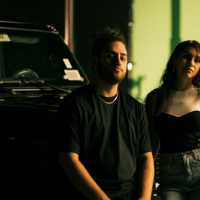 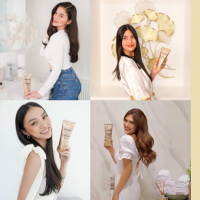 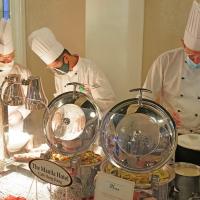 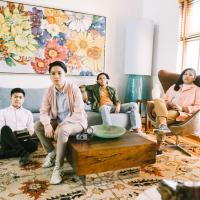 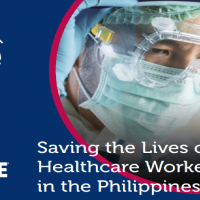 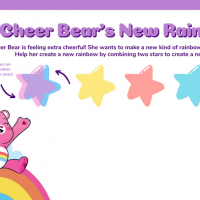 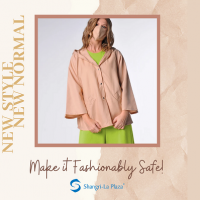