Six finalists will battle it out at the National Finals on October 19th, 2017, at The Valkyrie Nightclub, in Uptown Bonifacio Global City, Taguig. Each finalist will be given fifteen minutes to excite the crowd and judges with a mix that features three different musical styles. There can only be one Philippine Champion to represent the country in the world finals. Join us on the Journey to Krakow. 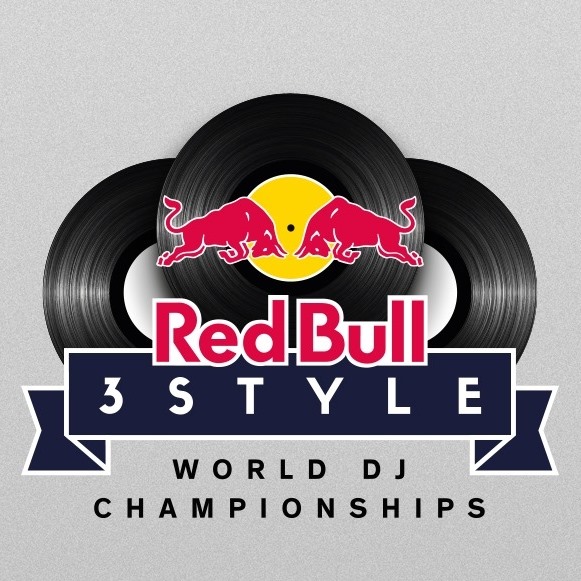 Participating DJs applied online at http://www.redbull3style.com/ and uploaded a five minute performance video playing at least three different genres of music. Each entry was judged by a panel of internationally acclaimed DJs on originality, skills, and music selection.

Several countries have already announced their top six regional finalists, including Italy, Switzerland, the Czech Republic, Netherlands, and France. With a collection of the best DJ's from all over the world, the 2017 Red Bull 3Style World Championships VIII – Krakow, Poland, promises to be the biggest, most exciting edition yet!

Since 2010, the Red Bull 3Style World DJ Championships has advanced the culture of DJing, entertaining audiences all around the world. 3Style is set to embark on its 8th year as a global event and will for the first time see a change in format!

Since its debut in the Philippines, the competition was dominated by DJ Carlo Atendido, who was crowned as the regional champion twice! The time is now for a new face to step up and represent the Philippines. Who will it be?

Who will bring the best beats and represent the Philippines this year? #redbull3style #playwithmusic 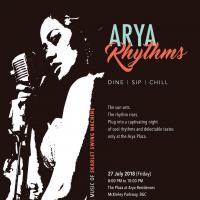 Jazz Up Your Friday Night with Skarlet Swing Machine