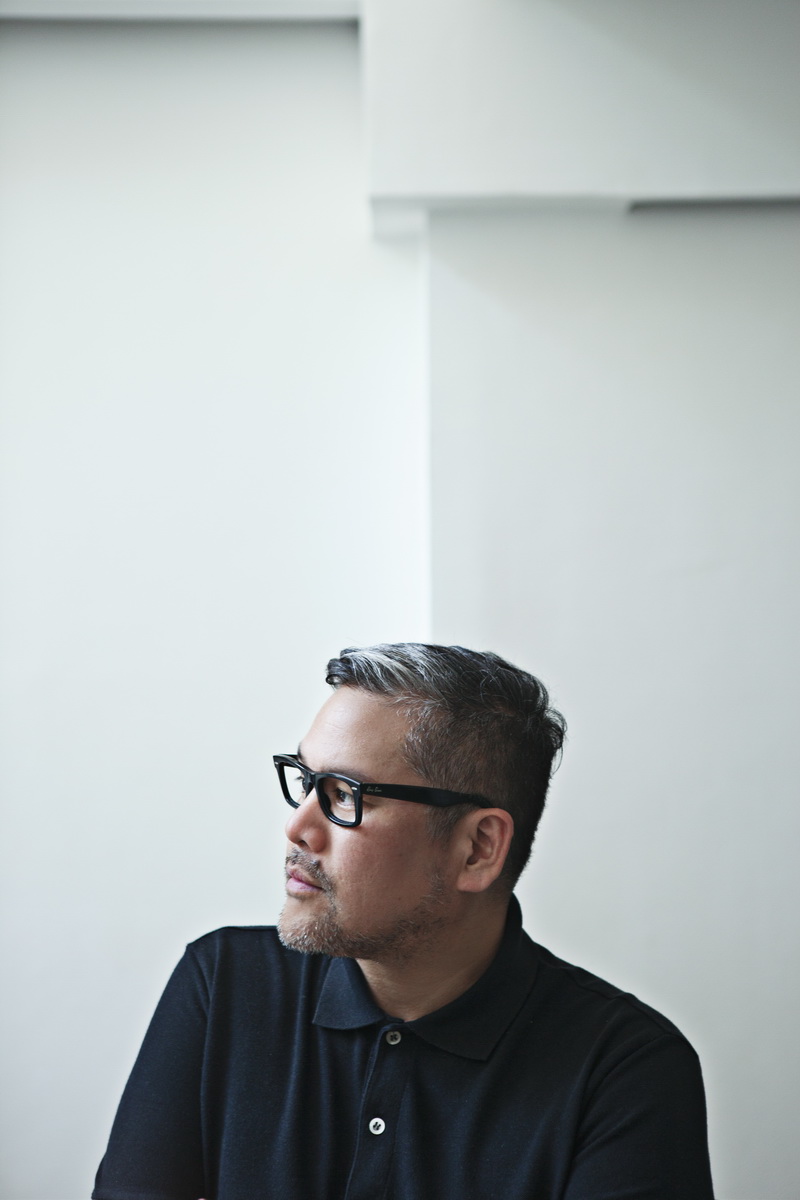 Rajo Laurel, one of the country’s top fashion designers, has designed for Atlantis in the past.  He was the Costume Designer for their productions of THE ROCKY HORROR SHOW and DREAMGIRLS, both directed by Bobby Garcia, who will also be directing SWEENEY TODD.

Rajo says, “I am extremely excited to be designing the costumes for this incredible musical. I love the brand new directions where it is going. Post-apocalyptic new wave Victorian English romantic has always been special to me. This was how I used to dress up when I was a teenager. I feel deeply blessed to be working on such a special production to celebrate the 20 years of Atlantis”

Rajo actually performed on stage as a child and says theatre has influenced him as a designer.  He worked alongside Lea Salonga in Repertory Philippines’ production of THE KING & I. He says, “I grew up in Theatre. It is the reason perhaps why I became a designer. The power of clothes and costume is so palpable in theatre. I love how you can tell stories with clothes. Lea and I were both 6 years old in the Repertory Philippines production of The King and I. At age six Lea could command a stage like no other and you could already tell she was a star. From then on I have remained a fan!“

Rajo also has a history working with Jett Pangan and The Dawn early in his career.  Rajo reveals, “I was just starting in Design School and it was the year I was about to leave for New York. My favourite band then was the DAWN and I would literally follow their gigs like a groupie. My friend’s uncle was their manager and somehow they knew that I was an aspiring designer. I did not even have my atelier then. I was tasked to do their costumes for a concert. I remember working on all their costumes by myself for a week straight. I remember creating a rift on Denim and hand painting and embellishing these. I loved the outcome and even if I don’t have any photos of this it will always be imprinted in my memory that they took a chance on a 17 year old just starting to dream.”

Stephen Sondheim and Hugh Wheeler’s musical masterpiece SWEENEY TODD has become a bloody, worldwide success since being awarded eight Tony Awards, (including Best Musical), for its Broadway premiere, as well as the Oliver Award for Best New Musical. Stephen Sondheim's and Hugh Wheeler's (A Little Night Music, Pacific Overtures) tasty, thrilling, theatrical treat has simultaneously shocked, awed and delighted audiences across the world.  The Broadway revival went on to win two more Tony Awards taking its total up to 10 Tony Awards. 2019 also marks the 40th Anniversary of the musical, having first opened on Broadway in 1979. Also featured in the cast are Ima Castro, Andrew Fernando and Gerald Santos.

SWEENEY TODD will be a memorable milestone for Rajo, Lea, Jett, Bobby and Atlantis and a wonderful way to cap Atlantis’ 20th Anniversary season. SWEENEY TODD runs from October 11 - 27, 2019 at the Theatre at Solaire. Tickets are on sale now through Ticketworld at www.ticketworld.com.ph. 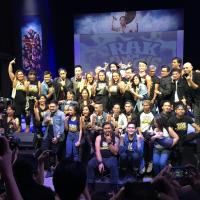 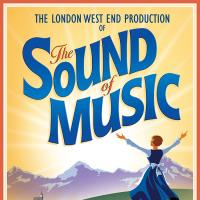 The Sound of Music: Now Playing at The Theatre at Solaire 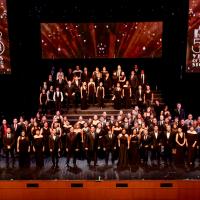 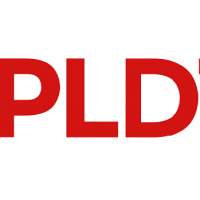 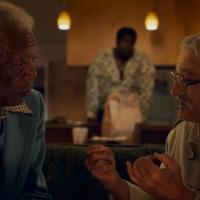 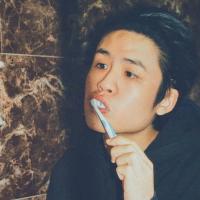