Following the all-star cast photo reveal of the highly-anticipated latest remake of the classic book by Agatha Christie "Murder on the Orient Express", 20th Century Fox further exposes the whodunit exploits of the uber-intelligent detective Hercule Poirot on its poster and trailer debut

Directed by Kenneth Branagh who also stars as Poirot, "Murder on the Orient Express" features a powerhouse cast that includes Judi Dench, Johnny Depp, Michelle Pfeiffer, Penélope Cruz, Josh Gad, Daisy Ridley and Olivia Colman who all play a crucial part in solving the elusive answers to a murder committed who are all considered as suspects while on board the Orient Express. Branagh, in recent interviews said he made a conscious decision not to watch director Lumet's (1974) version, and that he had advised the cast also to avoid watching it. "Our goal is to try and find a new approach. That's why classic stories are worth retelling," he said, adding that "there are some surprises." "Murder on the Orient Express" opens November 8 in cinemas nationwide from 20th Century Fox to be distributed by Warner Bros. 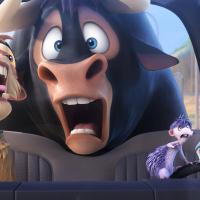 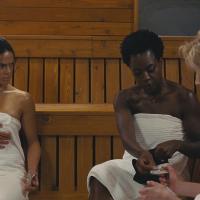 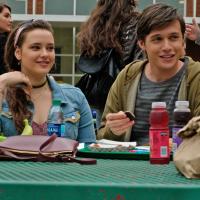