The adage "love and prayers can move mountains" once again proves true in the upcoming "Breakthrough" faith-based movie which is also based true events.

Considered by its filmmakers a "modern-day resurrection story", "Breakthrough" puts the power of prayer and a mother's undying love for her son at the core of the movie when a boy was pronounced dead but defied experts when he miraculously came back to life after her mother uttered an earnest prayer. 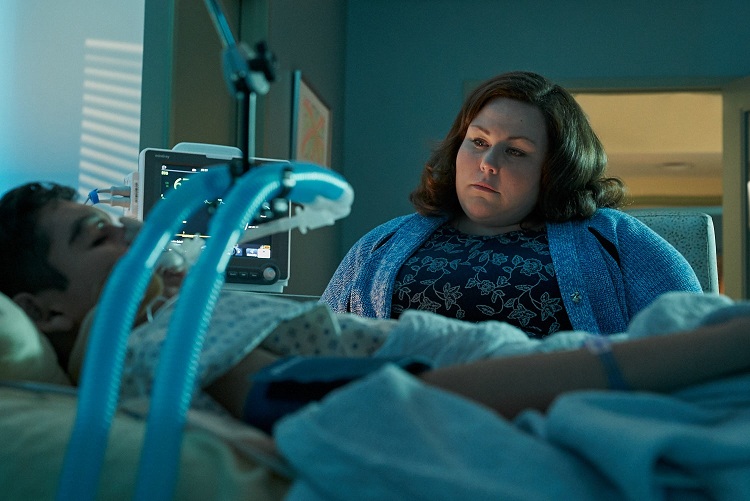 Also produced by basketball star Stephen Curry, "Breakhtrough" is based on a true story of a mother, Joyce Smith (from whose book initially published as "The Impossible" the movie was based), who prayed her son back to life after he fell through a frozen lake and died and how this miracle impacted an entire community. John Smith was underneath the ice for 15 minutes, with no oxygen. When EMS workers rescued him, he had no pulse. They rushed him to the emergency room and worked on him for another 45 minutes. The doctors could not bring him back to life.

When they brought Joyce (Chrissy Metz) into the emergency room and she saw her son John (Marcus Ruiz)  laid out on the table, dead, instead of saying goodbye, she grabbed his feet and said, 'Holy Spirit please bring back my son right now!' Immediately, the EKG machine began going off.  Written in the medical record: 'Patient dead, mother prayed, patient came back to life.' 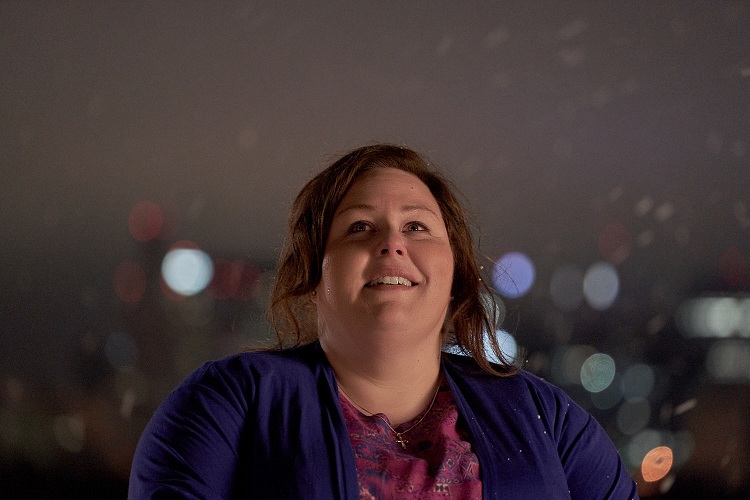 Producer DeVon Franklin explains, "When you're underwater for that amount of time with no oxygen, the chances of medically recovering are slim to none. And so, for John to have no brain damage, no eye damage, no lung damage, for everything to have been healed, it's medically unheard of. For these reasons, they called it a medical miracle." 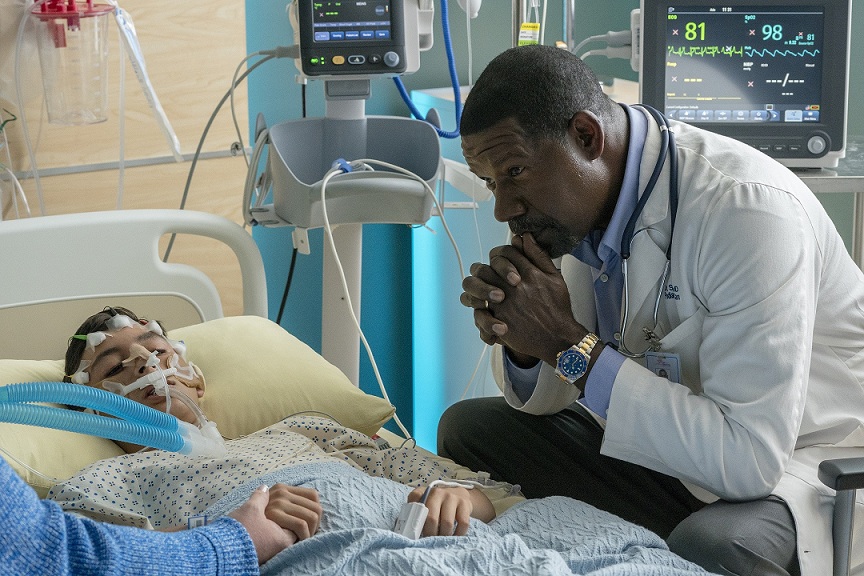 Says Franklin, "Even before Joyce prays for John, it was miraculous that the firefighters and first responders were able to find him in the first place. Lake St. Louis is massive, like finding a needle in a haystack. When they put the poles down in the water, they didn't know where he was, and fireman Tommy Shine hears this voice, telling him where he needs to go. He thinks it's the chief talking to him, but later finds out it wasn't the chief at all."

The first doctor at the local hospital, Dr. Sutterer, who happened to be the father of a friend of John's, spent 45 minutes--an unusually long time--trying to revive him.  He told the others on his team, "We're going to work on him until his mom can get here." " Miraculous," declares Franklin.

Then Dr. Garrett, a world renown specialist, tells John's mother, "Okay, Joyce, I'll do what we can do, and we're going to let God do the rest." Franklin says, "He really believed that was going to happen. So miraculous."

He continues, "The thing that was so powerful to me and one of the reasons why I wanted to do the film is because of how the community rallied around John. This is a modern-day resurrection story. God is operating in miracles every day, but sometimes we're so focused in our day-to-day that we don't see them. This movie, and the story of John Smith and Joyce Smith and Pastor Jason, I believe will remind people that miracles are still happening. It will remind us of the power of prayer." 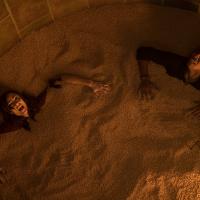 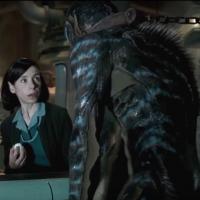 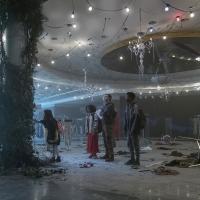