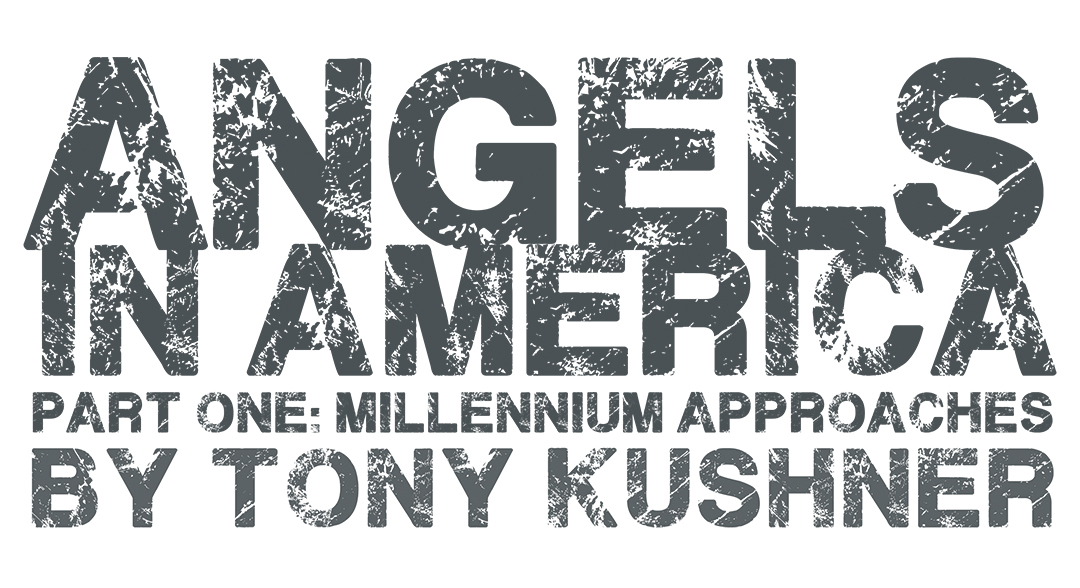 In the first part of Tony Kushner's epic, set in 1980s New York City, a gay man is abandoned by his lover when he contracts the AIDS virus, and a closeted Mormon lawyer's marriage to his pill-popping wife stalls. Other characters include the infamous McCarthy-ite lawyer Roy Cohn, Ethel Rosenberg, a former drag queen who works as a nurse, and an angel.  Among the twentieth century's defining works of dramatic art, ANGELS IN AMERICA remains as transcendent and as potent and timely in its concerns as when it premiered on Broadway over 25 years ago.  It is now the most Tony Award nominated play in Broadway history and the winner of 10 Tony Awards including Best Play and Best Revival of a Play.

The New York Times Chief Critic, Ben Brantley, has said of ANGELS IN AMERICA, “ANGELS brought theater back into the national conversation, in a way that hasn’t happened again until  HAMILTON.”   Vanity Fair calls the play, “A masterpiece!”  And  The Los Angeles Times raves that ANGELS is “The most provocative and affecting drama of my lifetime.”

Atlantis’ Artistic Director, Bobby Garcia, who will be directing the production says, “What a thrill it is for us to launch our 20th Anniversary with what I believe is the greatest play written in my lifetime.  I first directed ANGELS IN AMERICA in 1995 when I was 25 years old.  I look forward to revisiting the play almost 25 years later from a whole different perspective on life and death, heaven and hell. The play remains as timely as ever which is the true testament of a classic. I also look forward to assembling what I know will be a truly exceptional cast for this landmark production that a whole new generation of theatre goers will get to see in Manila.”

Asked why only part one is being staged next year, Garcia explains, “When I first saw ANGELS IN AMERICA in 1993 on Broadway, only MILLENNIUM APPROACHES had opened. Tony Kushner was still refining and finishing up part two PERESTROIKA. I had to wait 8 months before PERESTROIKA opened on Broadway. There’s a thrill to that waiting. It’s similar to how I experienced watching STAR WARS when I was a kid. I counted the days until the next part opened. ANGELS IN AMERICA is also a complex beast of a show and taking our time with each part will also allow us to rehearse and tech the show with all the detail it deserves.”

A full cast for ANGELS IN AMERICA will be announced soon.

For more information contact Atlantis Theatrical Entertainment Group at 650-5144 or at shows@atlantistheatrical.com. 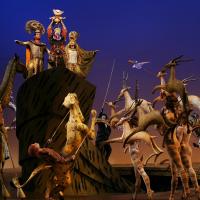 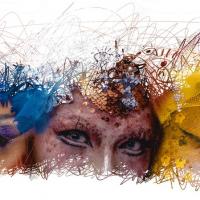 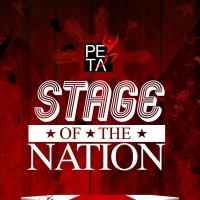 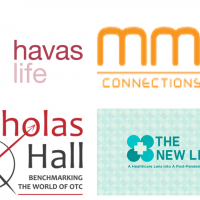 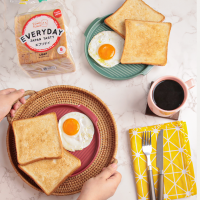 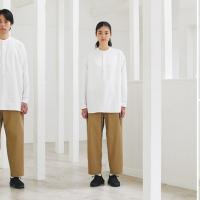