Sustaining and further bettering its passion and service for arts, culture, and the people, Polytechnic University of the Philippines Sining-Lahi Polyrepertory (PUP SLP or Polyrep) is set to showcase their 39th theater season opener production titled 'Ang Unang Aswang' by the renowned playwright, Rody Vera,  and to be directed by Marcus Belisario, this coming August 2019 at Tanghalang PUP. 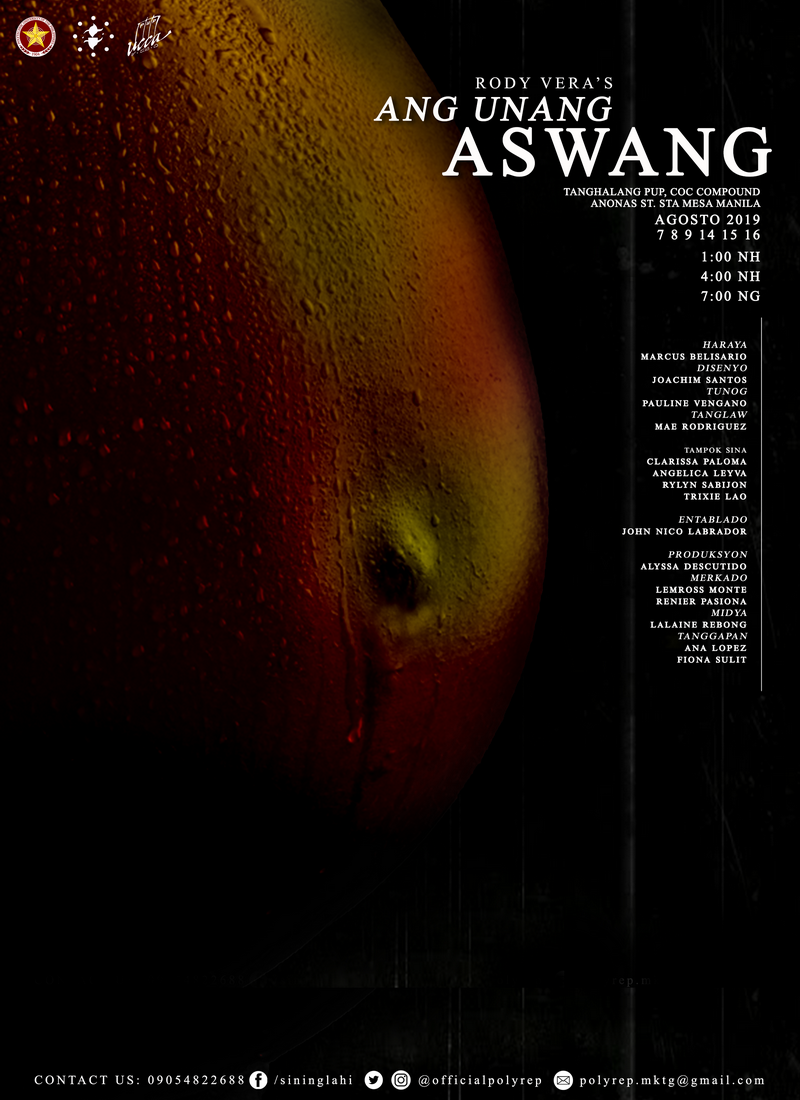 Polyrep creates a theme or framework to synthesize its works every theatrical season, and for this 39th season, the formulated theme is called Nena.'

Nena comes from the Spanish word 'NAY-nah' that is usually being used as term of endearment just like love or sweetheart in the English language. It is the innocent essence of colonization and decolonization in our country, it as well transitive, and liberating as an art.

There will be four phases for Nena: 1. Kaakuhan, 2. Kamalayan, 3. Kasarinlan, and 4. Kalikasan. The 'Ang Unang Aswang' production will stand for the first phase of Nena which is 'Kaakuhan.'

The 'Kaakuhan' phase with 'Ang Unang Aswang' as its production, aims to dig and discover our missing history. To find and heal the wound caused by the lost sense of identity.

Furthermore, 'Ang Unang Aswang' wants viewers and audiences to be critical and question things, particularly about the morals and standards.

The show's synopsis is as follows: A night when the moon is in full, on a desert, a new born baby swallowed a heart of a banana tree. As the time passed by, the baby has grown with the help of a dog, cat and a wild pig who stands as her mother. Away from the city, the girl lives happily until she encounters a man that will change his life. The man will introduce to her both love and pain. It is a story of love, failure, abuse and pretentions. To raise questions and open discourse about morality, truth, and judgement is the challenge.

Although 'Ang Unang Aswang' has been staged many times by different theater companies in distinct ways,  including Polyrep's version last 2016 as part of 35th theater season, current PUP SLP will recreate and revitalize the story in another level. Marcus Belisario, the director, highlighted the reimagination of this 'Ang Unang Aswang,' that will have a surprise because of its 'never seen before' factor. 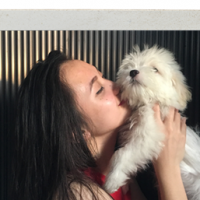 Home Is Not Just A Physical Structure. It Is A Feeling Of Love, Belongingness And Hope 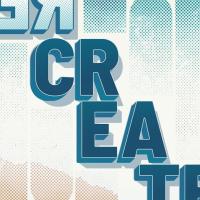 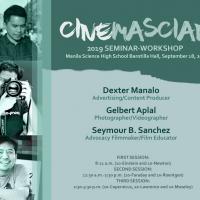