The Philippine Society of Youth Science Clubs recently hosted the Science, Technology, Engineering, and Mathematics Exposition 2019 and awarded the winners of the STEM EXPO competitions at the SMX Convention Center in Taguig City. 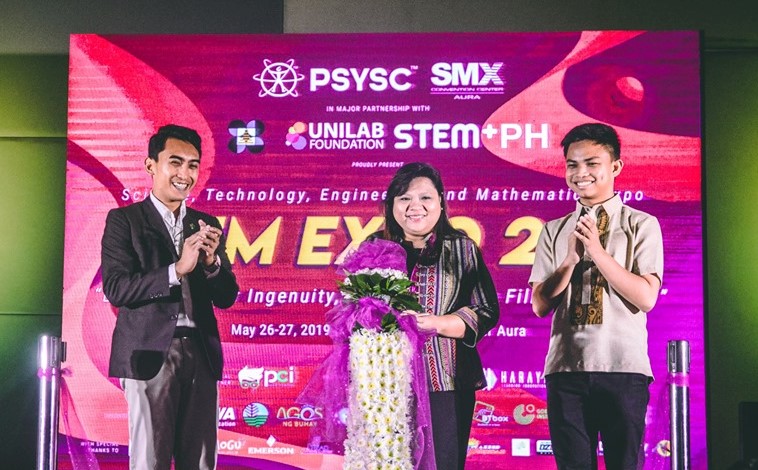 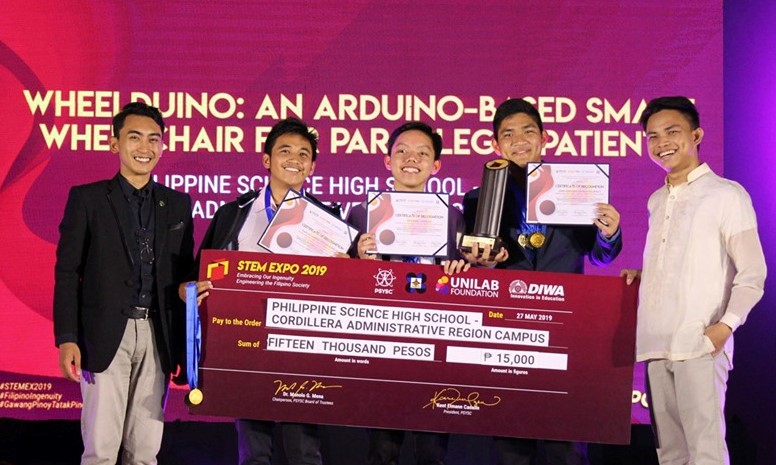 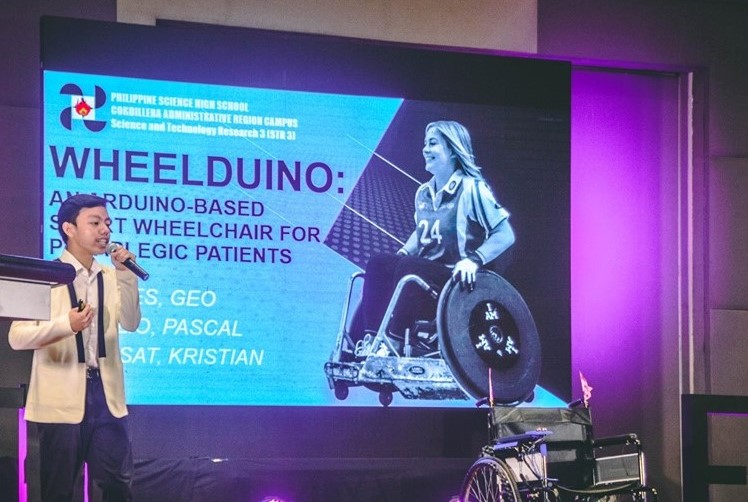 Student researchers from the PSHS-Main Campus led the winners of the PSYSC IP Fair with their project "Development of an iOS Application for Real-time Spectral Classification of Stars Based on a Convolutional Neutral Network," which was also awarded Best in Exhibit and Best Presenter. PSHS-CAR and University of Baguio Science High School ended up first and second runners-up, respectively. 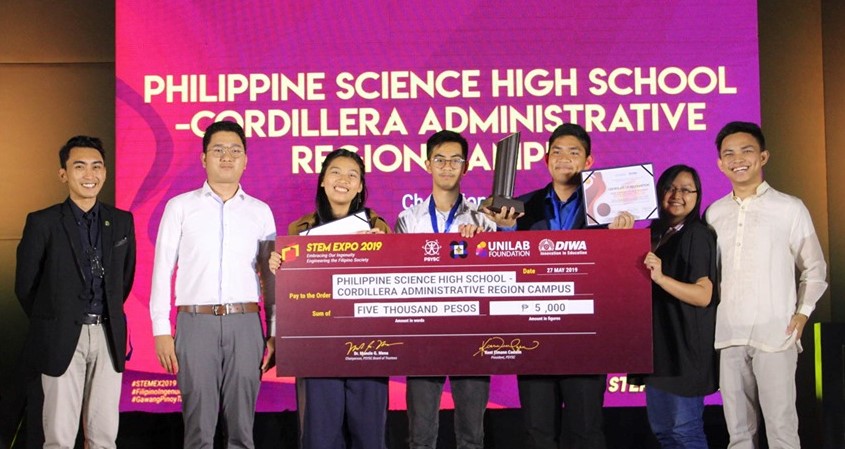 In other contests, PSHS-CAR dominated the PSYSC Robotics Olympiad, which is both a robotics projects exhibition and competition aimed at promoting the field to young Filipino students and to the public.

Winning Best Picture, Best in Cinematography and Best in Musical Score in the PSYSC Science Film Festival is Tabaco National High School with their film "I Wonder Y," which emphasized the importance of S&T in solving several issues in the country. Second Best Picture, Best Direction and Best Screenplay went to PSHS-CAR with "Sapantaha" (Presumption), which highlights and promotes gender equality. 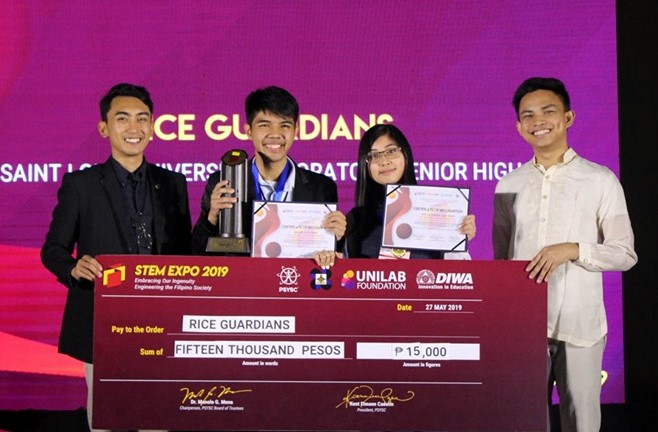 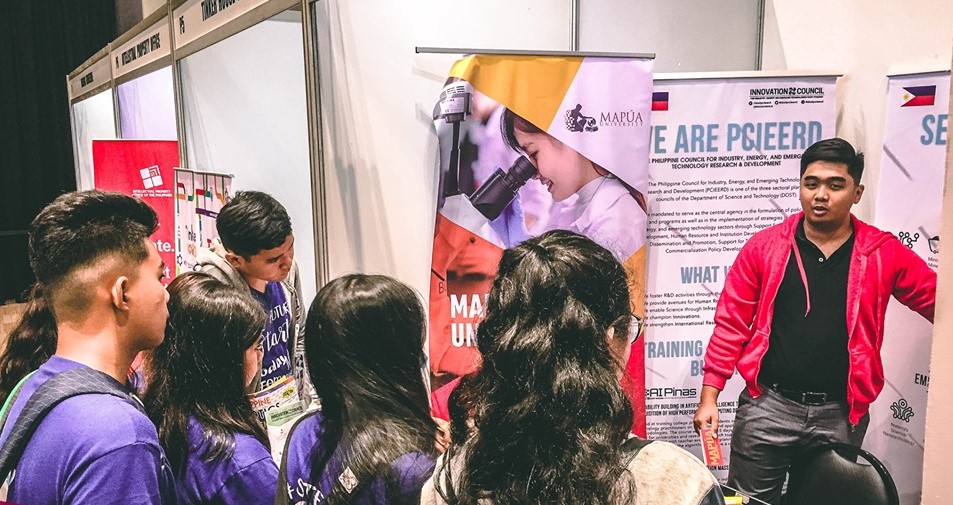 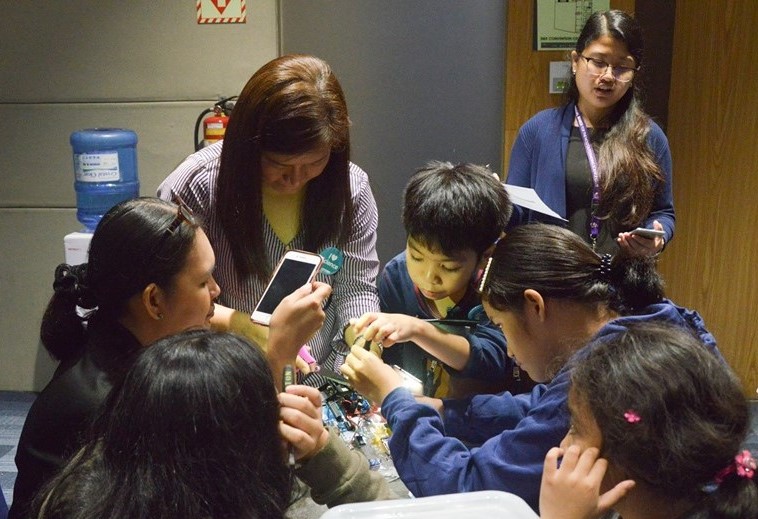 Since its foundation in 1971, PSYSC has led the science clubbing movement and the promotion of S&T and the environment to elementary and secondary students in the country. The organization has been conducting positive, stimulating, and engaging activities and programs that enhance not only their academic knowledge but also environmental and social awareness. 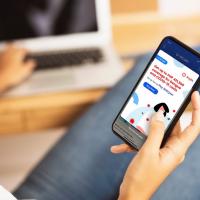