As part of the initiative to forge regional ties with like minded artists in Asia, Indonesia’s very own Ardhito Pramono will be joining forces with acclaimed Filipino band, Ben&Ben and Singaporean alt-pop artist, Benjamin Kheng for a star-studded virtual show.

Aptly titled, From His Backyard, Online #HappyConcert with Ardhito Pramono and Friends, the first online concert in Indonesia to feature local and international artists, will happen on June 8, 2020 (Monday) at 9 PM (Philippine time) via Loket. Tickets are available here. https://www.loket.com/event/ardhitoonlineconcert 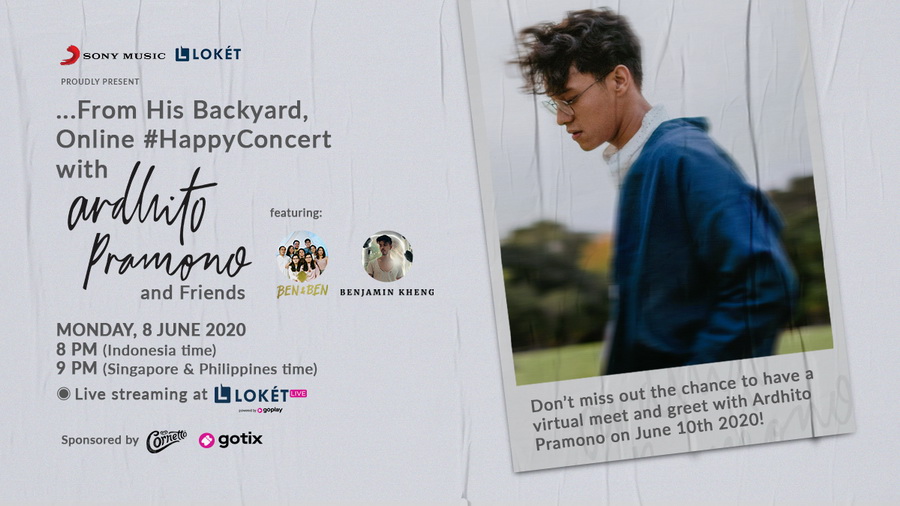 The digital show will highlight special collaborative performances and live sessions from his latest EP, Craziest Thing Happened In My Backyard. Released this year, Ardhito’s fourth mini-album pertains to the “backyard” as a metaphorical place to keep good and bad memories, secrets, opinions and ramblings; hence, coming up with songs that “talk about darkness with a twist of cheerful music.” His new single “Here We Go Again / Fanboi” was released on YouTube last June 3, 2020 via a lyric video that sees the Indonesian star performing amidst beige curtains.

Prior to the upcoming digital show which will be streamed live next week, Ardhito Pramono and Ben&Ben have recently collaborated on video-sharing platform, TikTok. Their paper towel challenge, which featured a snippet of Ardhito’s new song, “Here We Go Again,” broke records as one of the most viewed team-ups that featured Asian artists on the app, amassing 47.8 million views in less than 2 months. 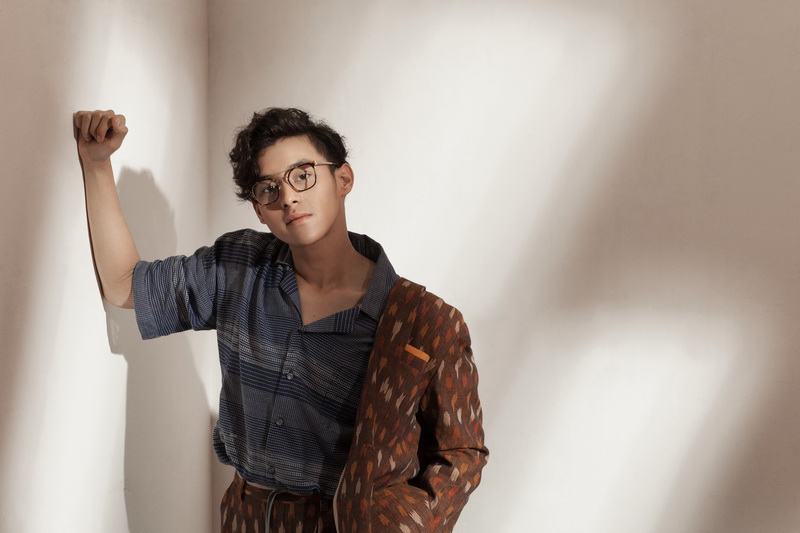 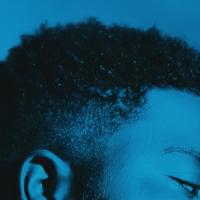 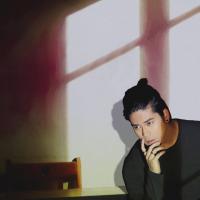 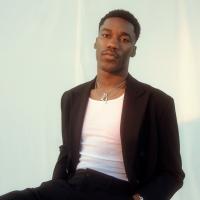