by Seymour B. Sanchez On the other hand, delas Alas won over other contenders from Vietnam, Laos, and Indonesia for her role as an aging woman working in a brothel for low-income men in Angeles, Pampanga, also known as Area. Meanwhile, Ricky Davao received the best supporting award for his role as a quarry passway manager and the mayor's right-hand assistant in the corruption-infested world of "Dayang Asu" (Dognation). The film, directed by Bor Ocampo, tells about the struggle of a son (Junjun Quintana) to prove to his cold-blooded law breaker and dog eater of a father (Davao) that he can survive in a dog-eat-dog society. Lav Diaz's "Ang Babaeng Humayo" (The Woman Who Left), which served as the festival's opening film, was given a Special Honor Award. Executive producer Ronald Arguelles was present to accept the award.

International star Donnie Yen, who recently appeared in "Star Wars: Rogue One" and topbilled "Ip Man," was bestowed the ASEAN Inspiration Award, the same honor given to Jackie Chan in 2015. From more than a hundred entries, AIFFA screened 31 films in competition and brought Asia's biggest and brightest stars from May 4 to 6. Nine of these films came from the Philippines, which has the most number of entries. AIFFA, which started in 2013, is being held every two years to promote ASEAN films to the international market, facilitate collaboration and networking within the ASEAN film industry and provide business opportunities for film distributors and exhibitors as well as attract tourism to Malaysia. 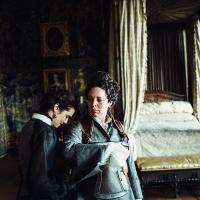 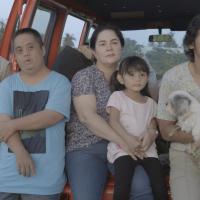 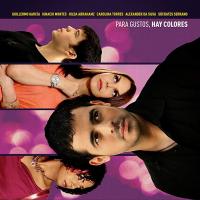