Pamilya Ordinaryo (Ordinary People) stars Hasmine Killip and Ronwaldo Martin bagged the Best Actress and Best Actor awards, respectively, for their roles as a teenage couple at the 2017 Harlem International Film Festival in New York. The festival ran from May 4 to 7. In the film, Killip plays the 16-year old mother Jane while Martin portrays her equally young partner Aries. Jane and Aries barely make a living in the streets to raise their newborn baby so they steal to survive. The young couple's problems worsen when their infant was stolen. 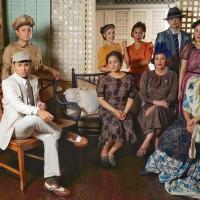 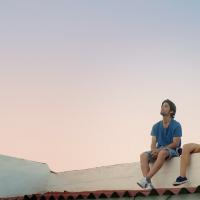