Team Alamat UP from the University of the Philippines-Diliman was named world champion in Shell’s Pitch The Future competition after pitting their CO2-emission-reduction mobile application against the top teams from Asia, Europe, and the Americas. 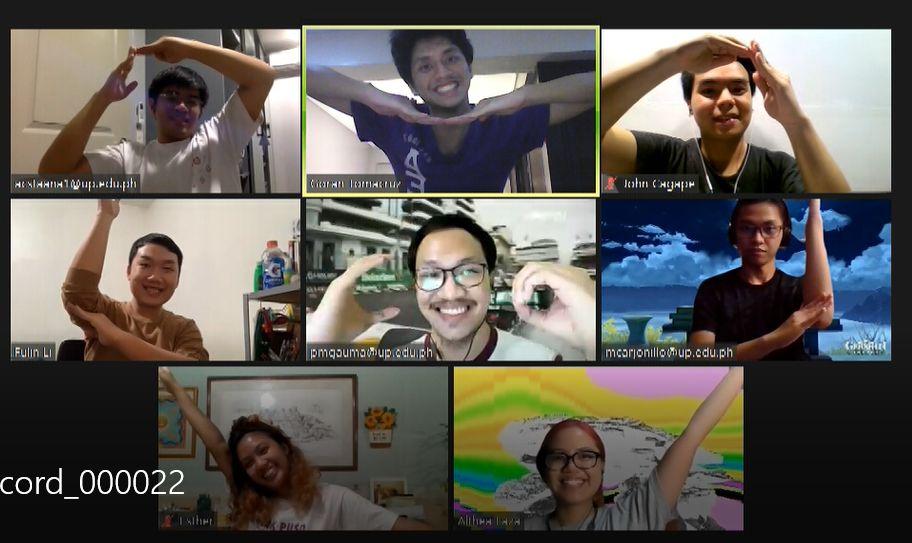 The team won the Tracking and Reducing CO2 Emissions from Vehicles Challenge for their mobile application CERO, which helps motorists reduce their fuel consumption by up to 15%, allowing them to both save on fuel costs and reduce their carbon dioxide emissions.

Pitch The Future is a recent integration into the Shell Eco-marathon (SEM) program, one of the world’s leading student engineering competitions that requires teams from across the globe to compete in a series of contests in solving real-world energy challenges. It is only the first in a series of student initiatives in the new Virtual League of SEM.

“This is a great opportunity to show the world the ingenuity of our young innovators in the Philippines,” said Shell President and Chief Executive Officer Cesar Romero. “We are very proud of the students who worked hard to put together a solution to a very pressing issue in today’s world, and that they were able to pitch it to a panel of global experts successfully.”

Gauma, Alamat UP’s team leader, said that their idea was inspired by the will to overcome limited market access to available solutions.

“Initially, our idea was heavily focused on the availability of hardware, and along the way we realized that we were not being innovative enough,” said Fulin Li from Alamat UP, noting that much of the existing emission reduction solutions rely on expensive telemetric sensors. “Ang naging eureka moment was when we asked: what if we don’t need to use those things? What if we just use something everyone has, like a phone?”

CERO works by tracking behavior patterns in motorists, identifying more cost-efficient ways of driving that users can adopt so that they reduce fuel consumption, then cross-referencing with data from the Department of Transport (DOTr) to compute costs saved both financially and environmentally. By incentivizing users to use less fuel, Team Alamat UP also seeks to make users more aware of their active effort to reduce carbon emissions.

“The idea came from a study where we noticed that cars are actually quite advanced already, and the true difference in fuel consumption lies with the driver,” said team member Goran Tomacruz. “We used the edge of saving fuel and saving money to bring the consciousness of going green and reducing carbon dioxide to the minds of the users.”

Norman Koch, Global General Manager, Shell Eco-marathon, said: “We congratulate Alamat UP for winning one of the categories in our inaugural Pitch the Future competition. They brought great energy, innovative thinking, and creativity to the competition, and the judges were extremely impressed with their idea.

“I am proud of everyone involved in the Pitch The Future competition. The team here at Shell worked tirelessly to ensure it could go ahead in the new normal, and allow students from around the world to apply their STEM skills and passion to some of the world’s most pressing energy challenges.”

More than 130 teams from across Asia, Europe, and the Americas submitted entries for one or more Pitch The Future challenges. A total of 13 teams were selected to advance to the finals in four challenge categories, with three finalists in each category and a wild card entry for best newcomer team in e-mobility challenge. 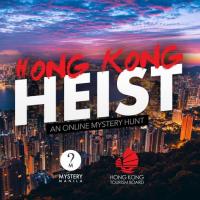 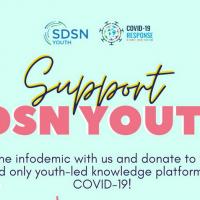