Four-time Olympic Gold Medal diver, Greg Louganis, will continue to serve as Sports Director for this year’s upcoming Red Bull Cliff Diving World Series - Season 11. The World Series will kick-off on April 12th in the Small and Big Lagoons located in Miniloc Island, El Nido, Palawan. This year will mark the first time the event comes to the Philippines and will likewise be the only Asian stop of the 2019 series. 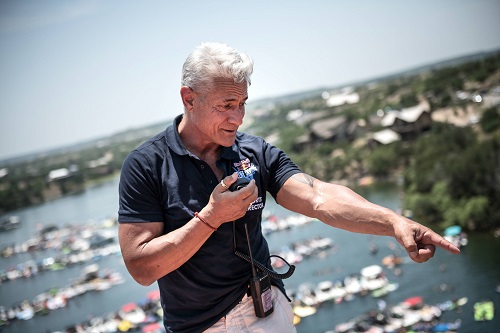 In 2017, Louganis was named as the Sports Director for the Red Bull Cliff Diving World Series after having attended the event in the past as a judge.

“I was invited as a judge on the tour years ago,” shares Louganis. “Then after the passing of my dear friend and former Olympic competitor Niki Stajkovic, who was the original Sports Director, Red Bull reached out to me and asked if I could step into the role.”

Moreover, Louganis is excited to be working on the 11th season, stating “I am honoured to be back this year on the Red Bull Cliff Diving World Series. I look forward to another exciting year.” 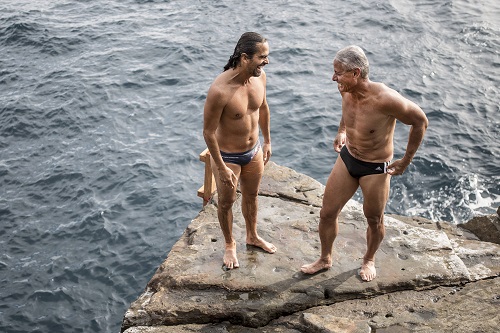 As Red Bull Cliff Diving’s Sports Director, Louganis oversees every athletic and logical aspect of the competition. This ensures that all safety measures are met, in addition to the implementation of consistent competition rules across all the competitors.

“Some of the safety measures we look for is if the diving heights meet the standard requirements for 27 meters for the Men and 21meters for the Women,” says Louganis. “Also that there is at least 5 meters water depth which the divers would be diving in.” 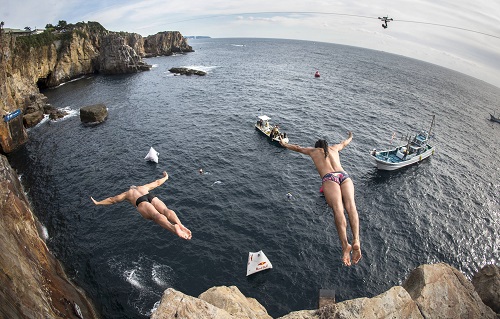 A Quick Look at Greg Louganis’ Unforgettable Career
Louganis, who is widely considered the “the greatest American diver”,made his Olympic debut in the 1976 Summer Olympics in Montreal, Quebec, Canada, where he took home the Silver Medal in the platform event.

After having won three combined FINA World Championships in 1979 and 1982, Louganis returned to the 1984 Summer Olympics in Los Angeles where he placed first on both the platform and springboard events. Four years later, at the 1988 Summer Olympics in Seoul, South Korea, Louganis suffered a concussion in the preliminary rounds. An undeterred Louganis continued and outplaced his competition by winning both Gold Medals in the springboard and platform contests.

In the years since his Olympic wins, Louganis has established himself as a global icon for civil and LGBT rights. 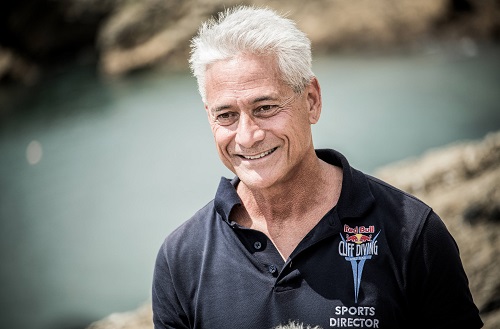 Catch the live broadcast from El Nido, Palawan, via Red Bull TV on April 13th, 2019. Viewers in the Philippines may also watch the full event, along with the remaining six stops of the 2019 World Series, on Sports And Action and iWant Sports (iwant.ph), 5PLUS and 5plus.com.ph, FOX Sports, FOX Sports GO, FOX+ app, and online at http://www.foxsports.ph. Check local listings for times and availabilities. 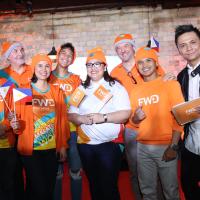