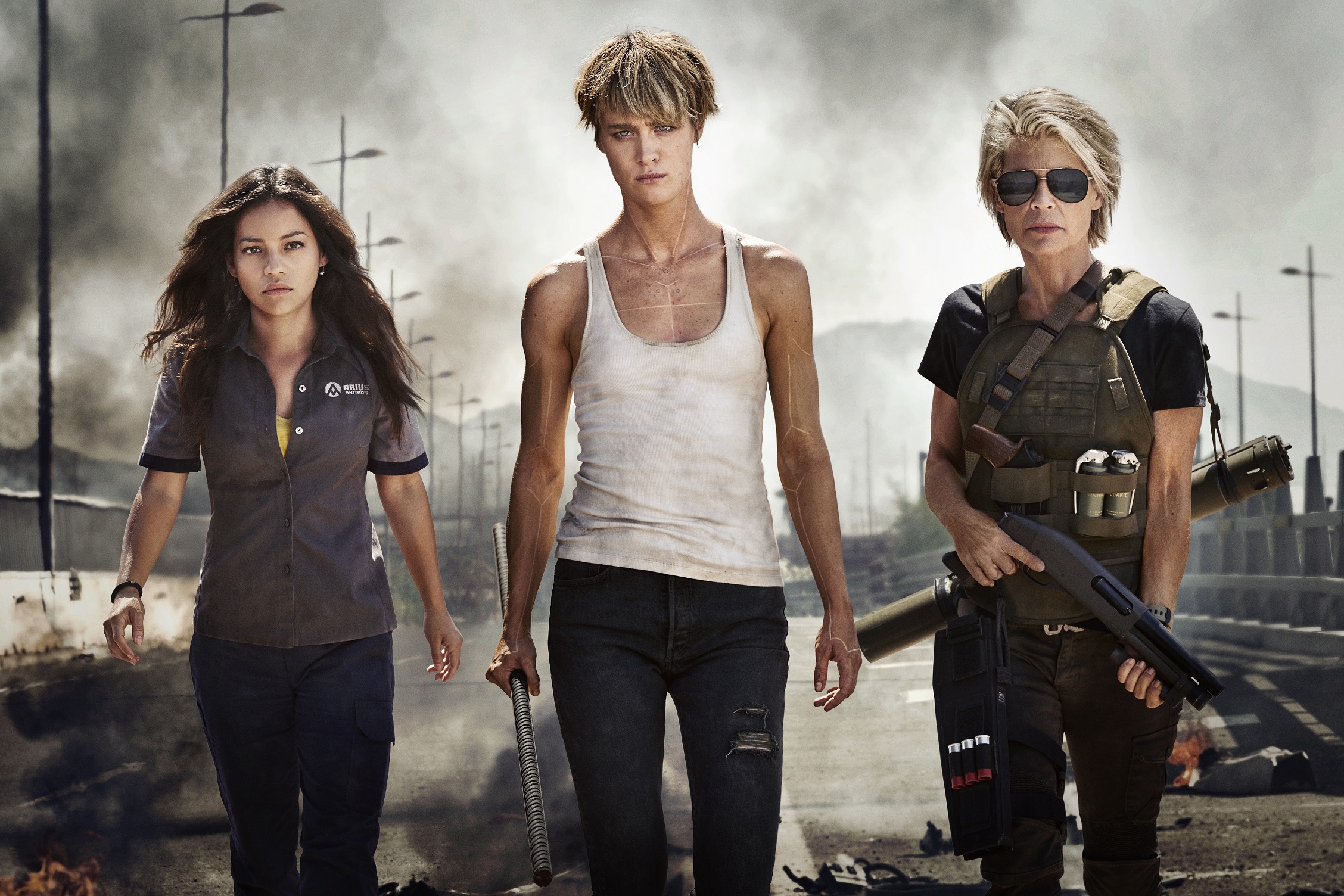 The upcoming Terminator movie also sees the return of Arnold Schwarzenegger along with new cast members Gabriel Luna and Diego Boneta.  The film is produced by James Cameron and David Ellison under the direction of Tim Miller (Deadpool).

Reinventing a Terminator for the 21st century, the movie picks up from the story of Terminator 1 and 2. "And we're pretending the other films were a bad dream," James Cameron said in previous interviews. "Or an alternate timeline, which is permissible in our multi-verse."

The most anticipated return of the Terminator hits Philippine cinemas November 20, 2019. 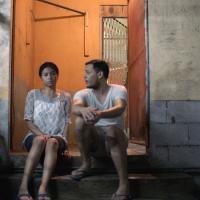 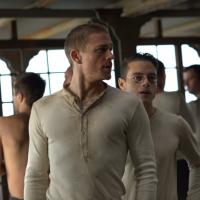 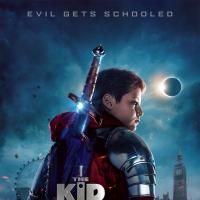 Youngbloods Assemble In "The Kid Who Would Be King" Trailer Reveal