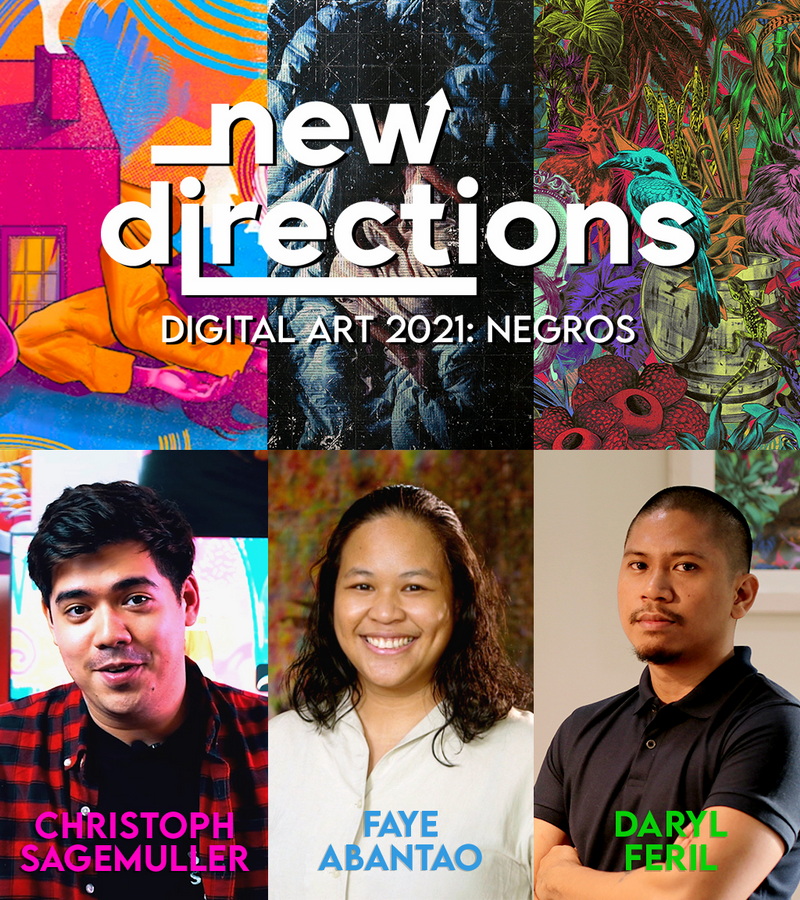 These three artists are featured by the Negros Season of Culture as they discover, explore, and even pioneer areas in art and design during one of the largest global pandemics in history.

Faye Abantao, Daryl Feril, and Christoph Sagemuller have more in common than being Negrenses. These three artists graduated within years of each other from La Consolacion College in Bacolod City, the capital city of Negros Occidental. They are young, dynamic artists who, due to their schooling, have a grounded foundation in the fine arts but have branched out, experimented with, and are now using new and exciting media for their art. They are also the farthest thing from the stereotype of the starving artist.

Abantao, Feril, and Sagemuller are successful both critically and commercially. They each have several exhibitions under their belts. Their art pieces and designs command interest not just from private collectors but from Fortune 500 companies. They represent a new wave of artists from a place that has always celebrated and supported the arts.

They are also at the forefront of pushing the boundaries of what is possible in the current Information Age and the nascent Fourth Industrial Revolution. The Internet is used as a source for research as well as ways to communicate with people all over the world. Digital tools, virtual and real, are used to create pieces of art for commercial and aesthetic pursuits. Their reach covers the entire country to as far as South Korea and the United States of America, a feat that one argues could have only been possible for three young artists who just graduated from a local provincial college in the Age of the Internet.

Digital Art defies limitations traditional art has in its reach. A global pandemic may close galleries and museums and limit patrons, buyers, and art lovers from enjoying or buying artwork. However, an artist whose work is in virtual space does not share those limitations. 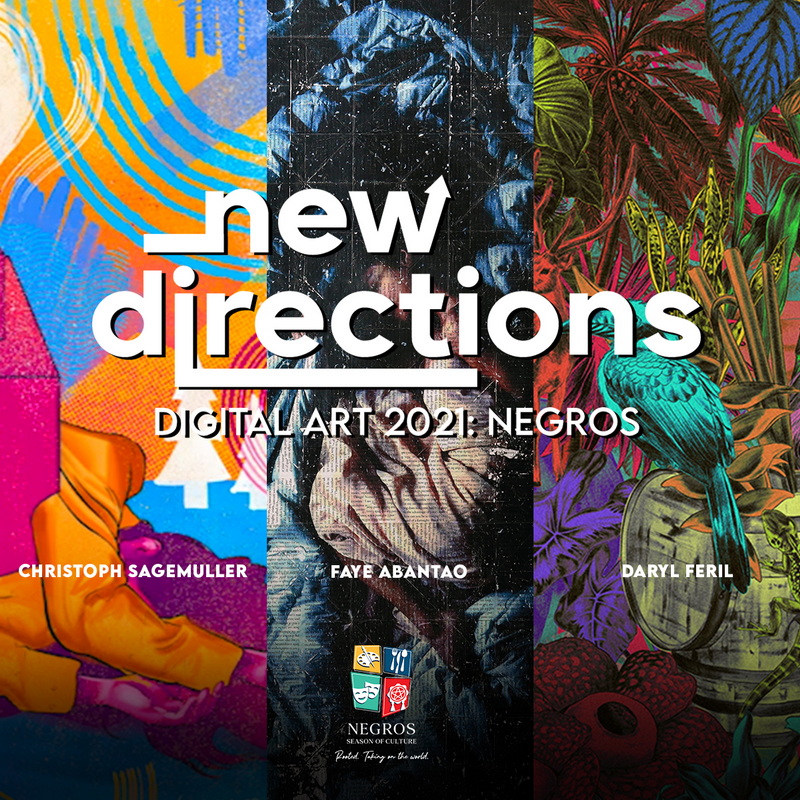 The prevalence of digital tools in people’s phones and computers, the ease with which they can be used has given rise to not only a new generation of artists but a new kind of artist. An artist who may not have ever even seen a tube of oil paint or an actual paintbrush, one whose portfolio exists entirely in the cloud, one whose studio and gallery are located in a hard drive somewhere. Just as charcoal had given way to paints, there is a new medium and artists who are making use of it.

Abantao, Feril, and Sagemuller are the first of many who personify the new direction that art and the artists are shaping themselves into in this new millennium. They speak a whole new language, one that is an amalgamation of traditional and the digital. Their works are unmistakable international in scope and appeal yet undeniably Negrense at heart.

One could say, it is a change of the seasons.

For more info you may visit: https://www.negrosseasonofculture.com/ 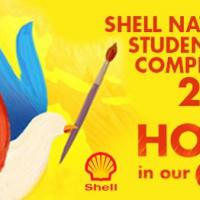 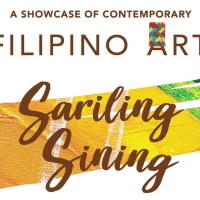 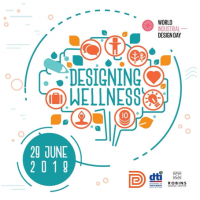