After producing a string of original Filipino musicals, including 2011’s “Rizal X”, 2013’s “Maxie The Musicale” and 2016’s “Mula sa Buwan”, singer-songwriter William Elvin is set to release a new collection of personal songs on Spotify and Apple Music in October this year. 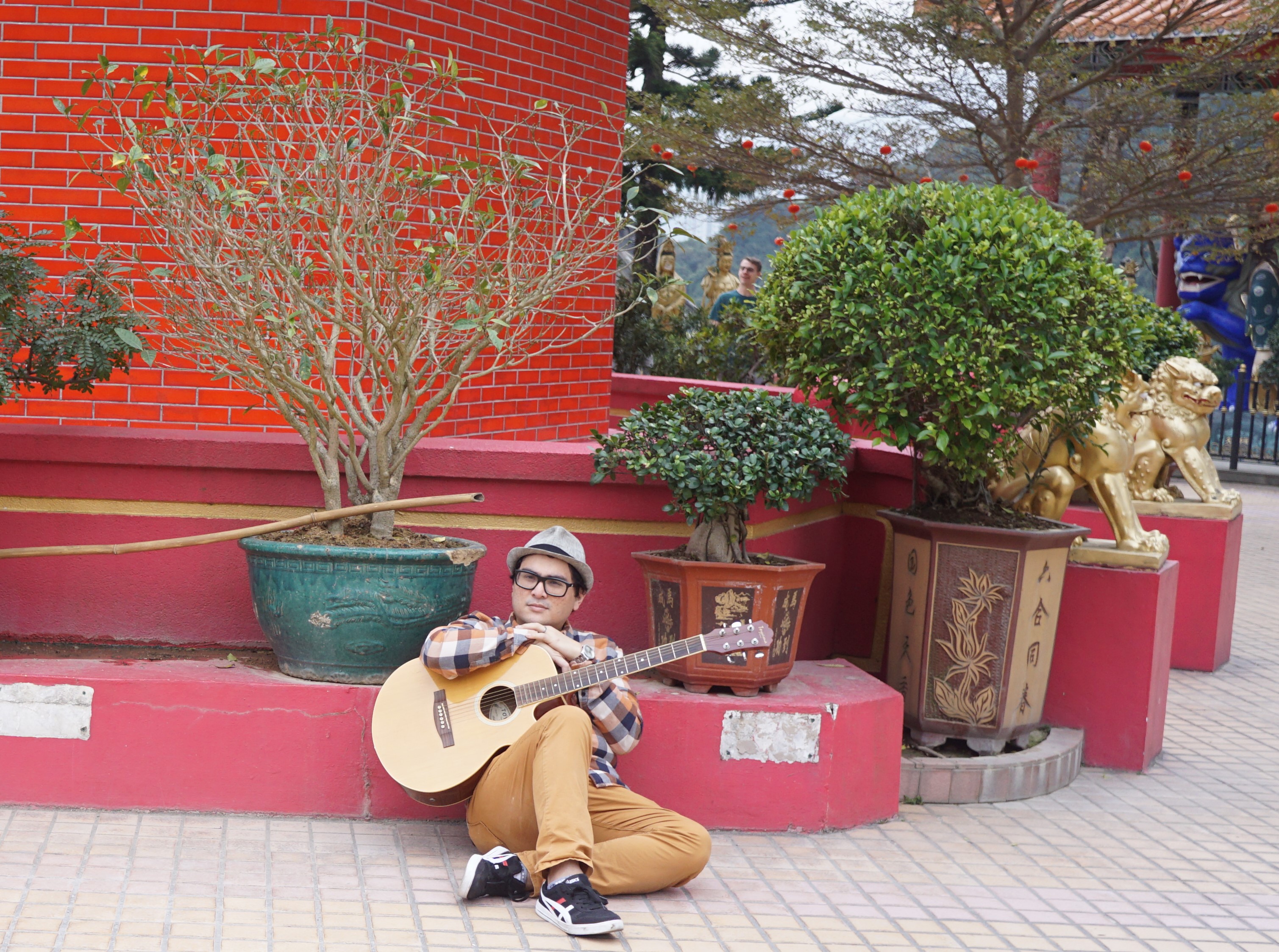 Having gained fan support through his emotionally vulnerable and brutally honest musical works, songs such as Ang Sabi Nila (Mula sa Buwan), But I Love No One But You and Tonight, I Break Some Promises (Rizal X) have garnered thousands of listeners on Spotify. With the new album’s release, William aims to express his musical message on a more personal level and connect with his listeners more intimately.

“I think the new album will be an exploration of where I am now as an artist as opposed to where I was creatively when I was just starting out,” said William. “It will contain a mix of songs I have recently written here in HK and some that were from when I was 17 years old,” he revealed. 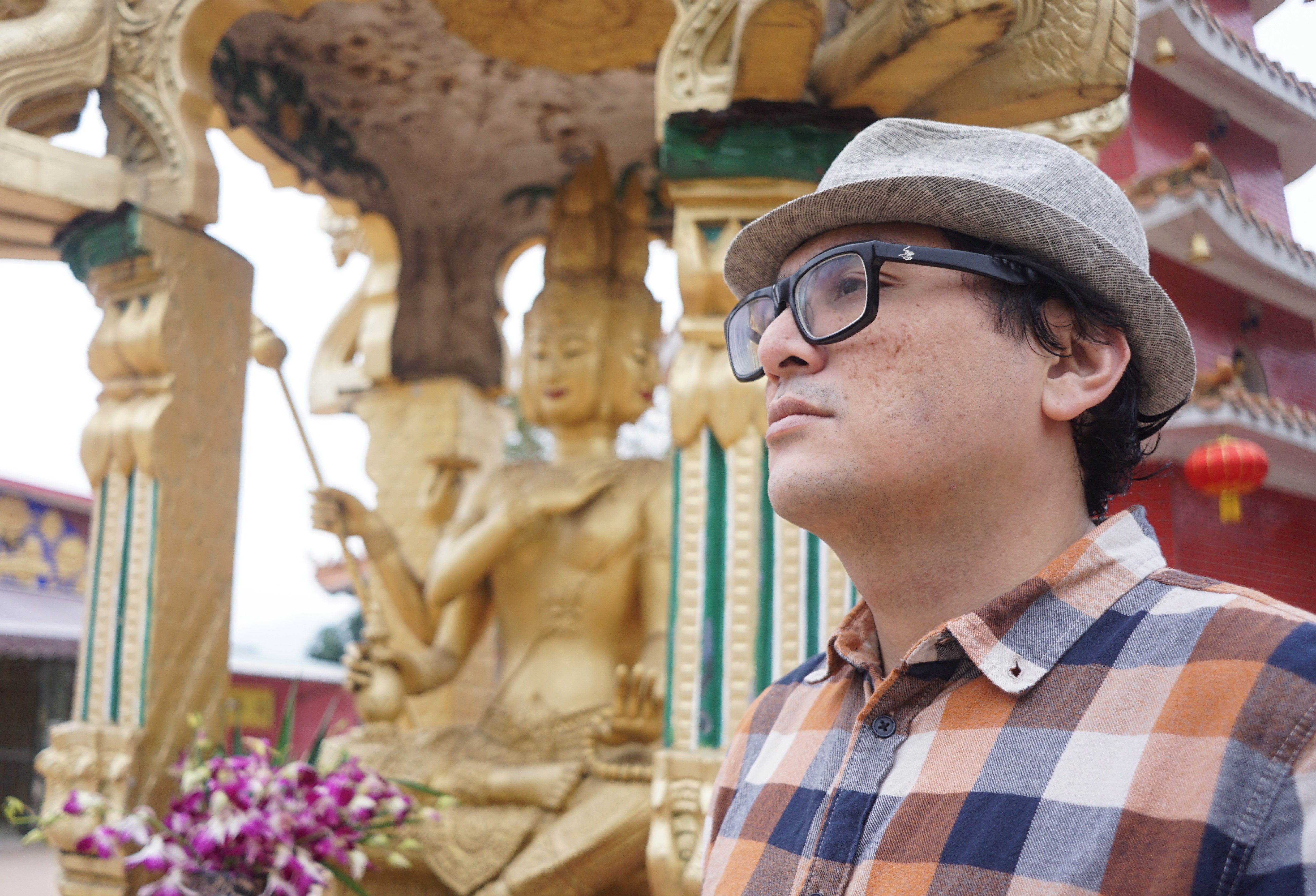 William Elvin started performing music in 2003 with small band gigs in the now-defunct iconic rock club Mayric’s in Espana, Manila. He then went on to become a performer, writer and director for the stage after being trained in Dulaang UP, the official theater group of the University of the Philippines Diliman.  He is now based in Hong Kong and is active in the Filipino musician community in the city, and continues to perform with his band William Elvin and the Circus Tour. 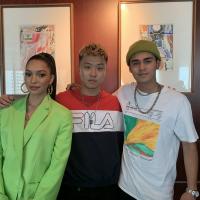 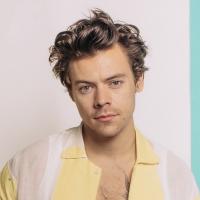 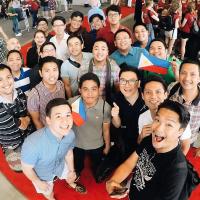