Supported by Leon with more TBA 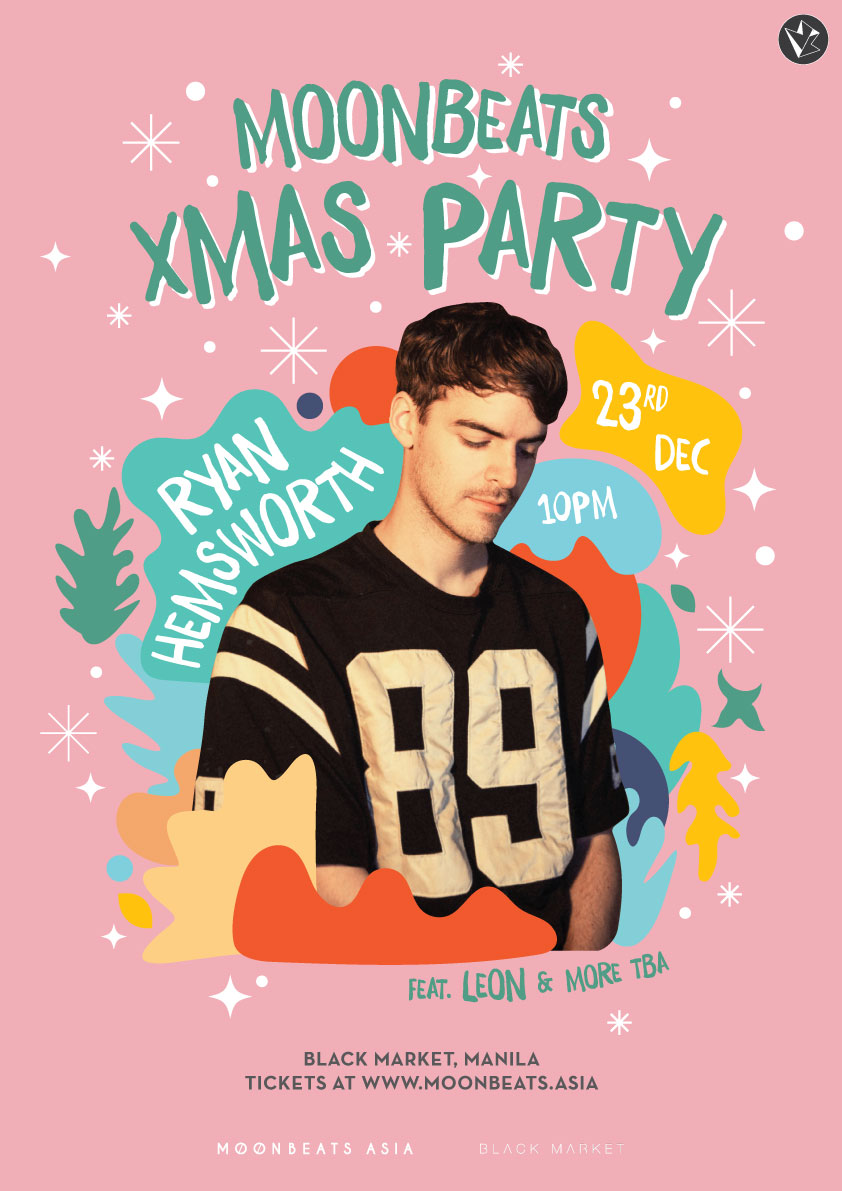 With a production range spanning the spectrum of hip hop, R&B, dance, and even indie rock, Canadian artist Ryan Hemsworth has landed himself in the eye of today's musical storm, navigating smoothly across genres and making it all fit in his inclusive imaginative world.

Back in 2014, Ryan first launched Secret Songs as a free, no strings attached outlet to share new exclusive music he supports. The platform started as a Soundcloud page and took off immediately; it grew into an imprint, hosting showcases in Toronto, New York, and Austin, permeating Ryan's live shows, all supported through a vast network of collaborators and fans. Ryan has performed on festival circuit domestically (Coachella, Lollapalooza, Made In America) and internationally (Pitchfork Festival, Beyond The Valley, Longitude); supported Flume and Tinashe on their North American tours throughout 2016; finished off 2016 with a headlining tour in Europe (as well as short runs and festival plays in Asia and Australia)

In 2017, the Canadian producer will release Elsewhere, a feature-heavy project with a supporting cast of the who's who in rap and R&B. His latest single, "Hunnid," features Yakki. 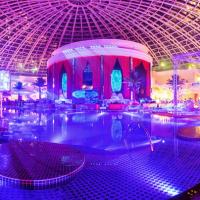 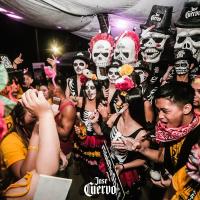 Boracay Celebrates Day of the Dead 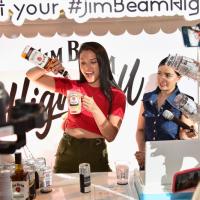