Breaking the mold before it's even set is nothing new for indie-electronic artist Jai Wolf, better known to some as Sajeeb Saha. Born in Bangladesh, raised in New York City, inspired by everything from hip-hop to classical music to punk rock, both his life and music have been defined by an amorphous quality that only a third culture kid could understand. The fact that Jai Wolf never quite fit in used to be fuel for his daydreams, now it's what makes him one of the most exciting electronic artists of his generation. 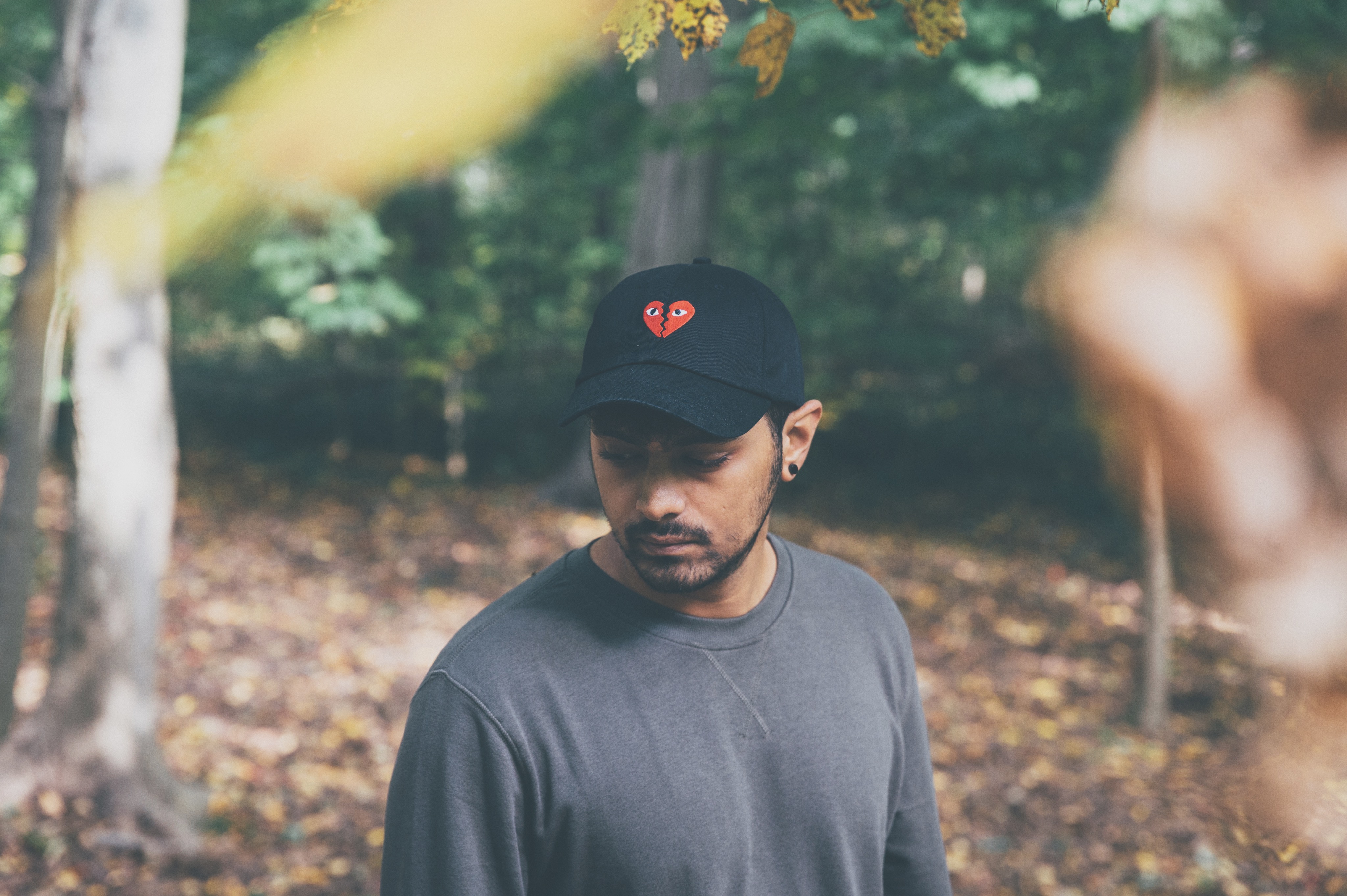 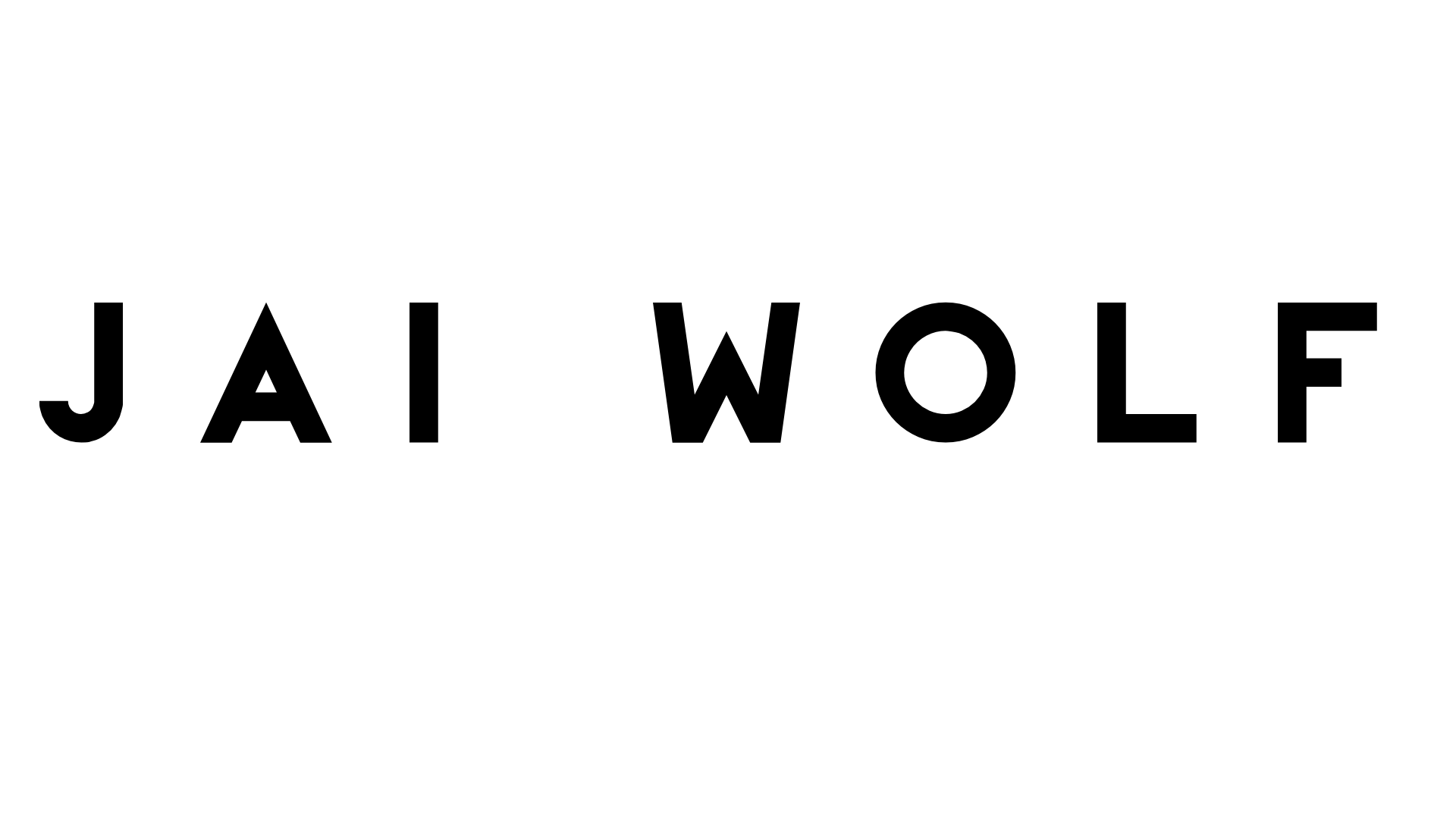 The success of "Indian Summer," a track that leans more indie than EDM, was the catalyst to a major change in Jai Wolf's perspective. He decided to ditch the drops and focus on crafting songs with depth, with meaning and melody. He signed to indie darling label Mom + Pop Music, placing himself alongside the likes of Flume, Jagwar Ma, and Wavves. The result was the debut Kindred Spirits EP in 2016, a record that stunned critics and signaled the birth of Jai Wolf the songwriter, the live performer, the indie-tronic artist. The EP somehow merged the sweet melodies of 80s synth-pop with the atmosphere and grandiosity of EDM, the intimacy and closeness of chillwave, and the thoughtful introspection of indie-rock. 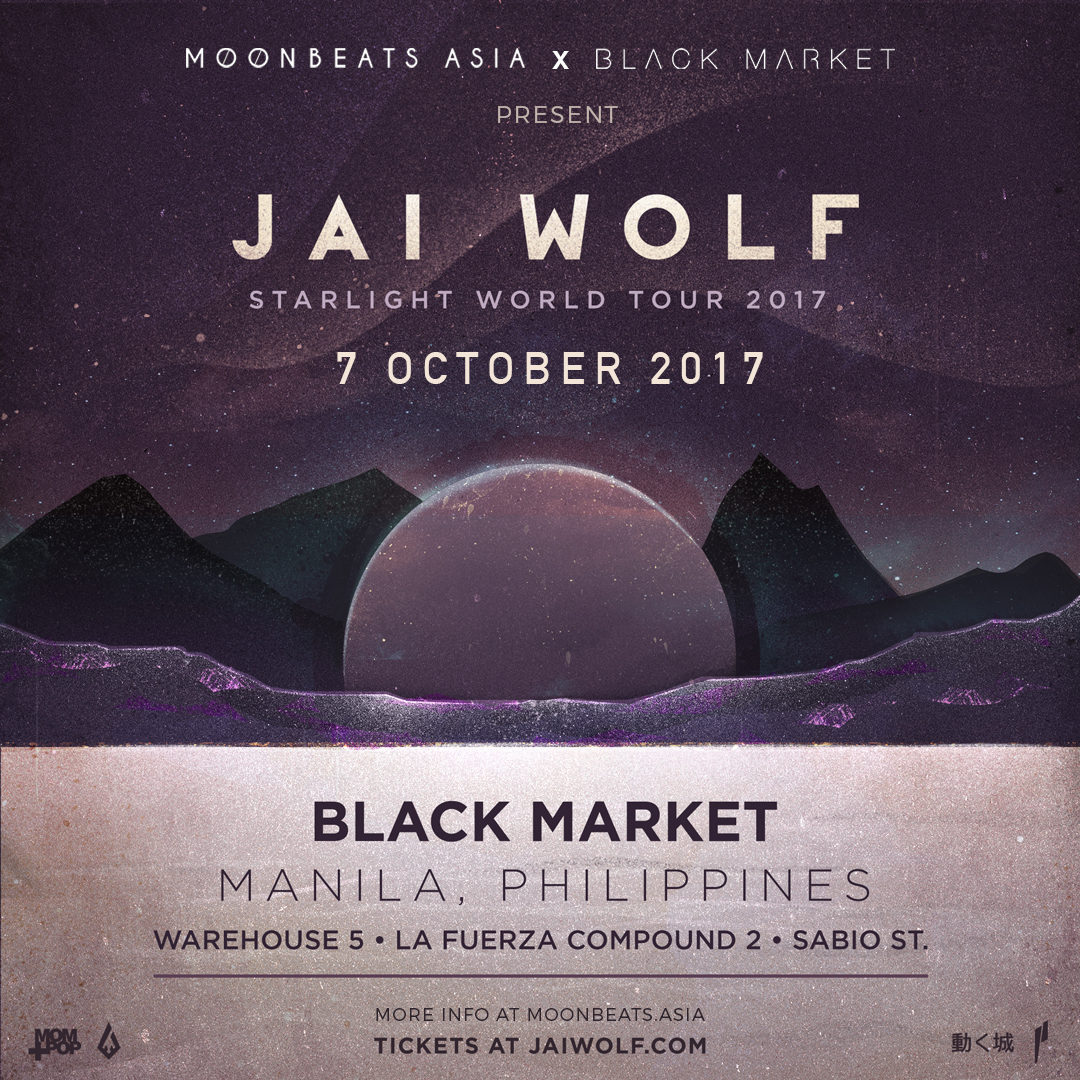 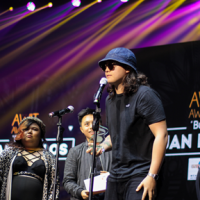 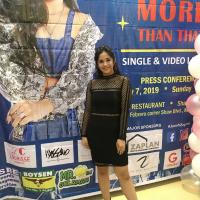 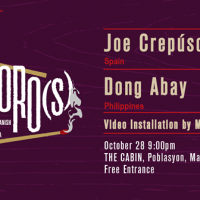 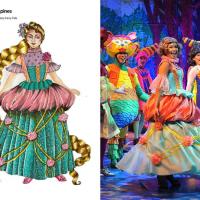 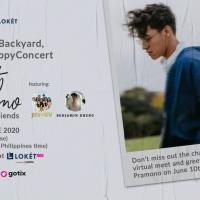 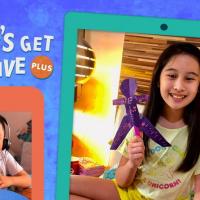 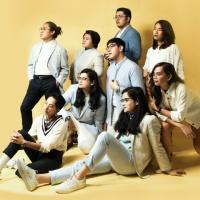