Manila Wrestling Federation Brings Live Action-adventure To Up Diliman With “MWF 2: Maki-wrestling, ‘Wag Matakot” On May 27

After its highly successful and much-talked about debut last April, Manila Wrestling Federation (MWF) – the country’s hottest live athletic entertainment company – marches on with its fun, family-friendly and Pinoy-flavored brand of professional wrestling with “MWF 2: Maki-Wrestling, ‘Wag Matakot” at the UP Bahay ng Alumni, Diliman, Quezon City on May 27. Show starts at 6 PM. 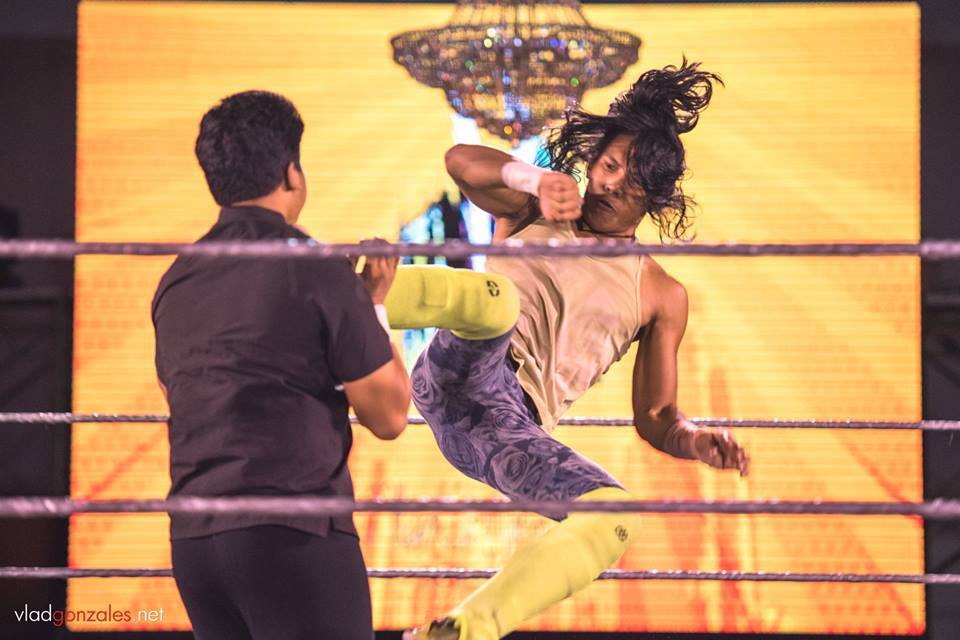 The evening’s main event features the company’s two top stars: the freedom-loving Robin Sane against the patriotic Mr. Lucha, kicking off a grand tournament to crown the first-ever MWF Champion in December, which is set to be the country’s most-coveted prize in sports and entertainment. 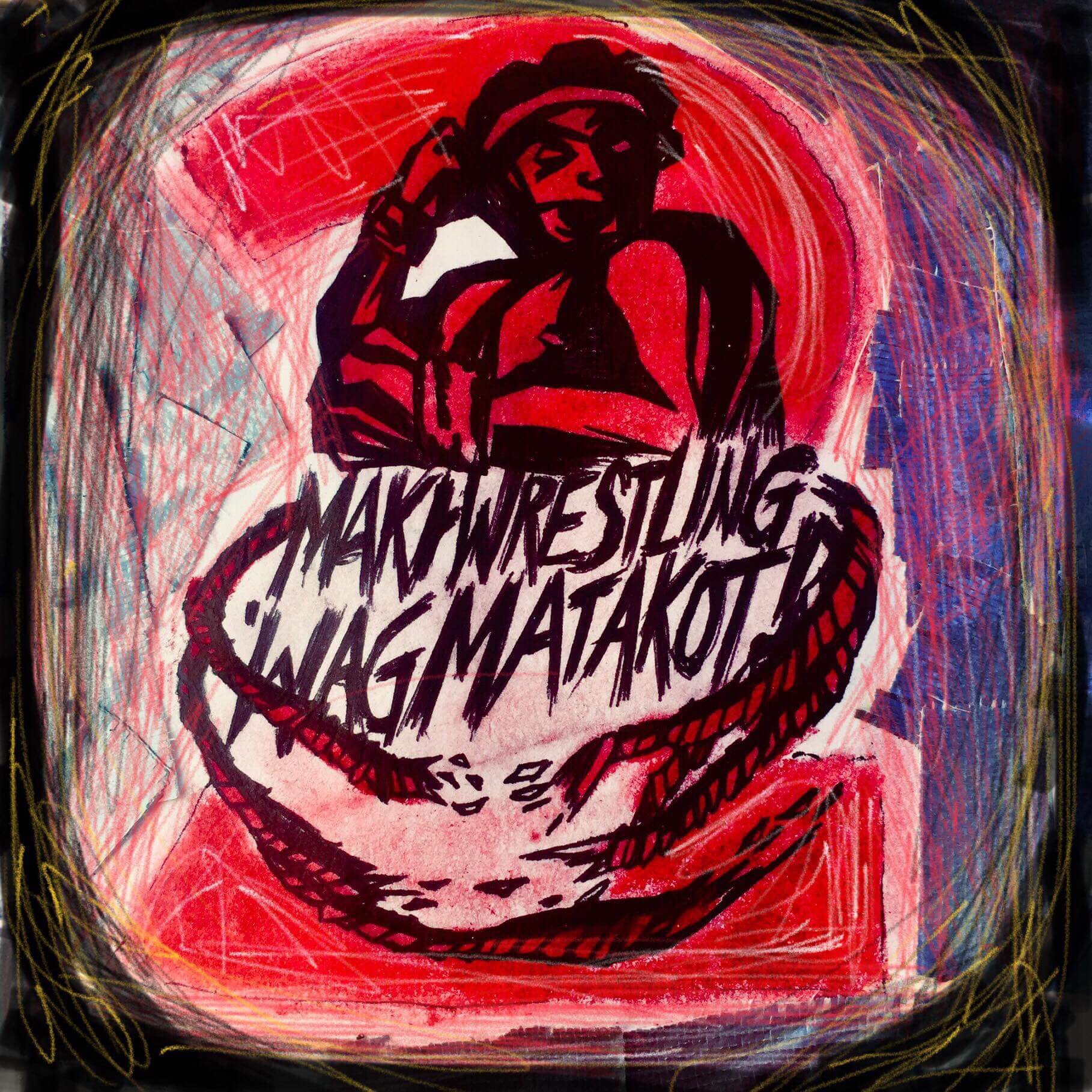 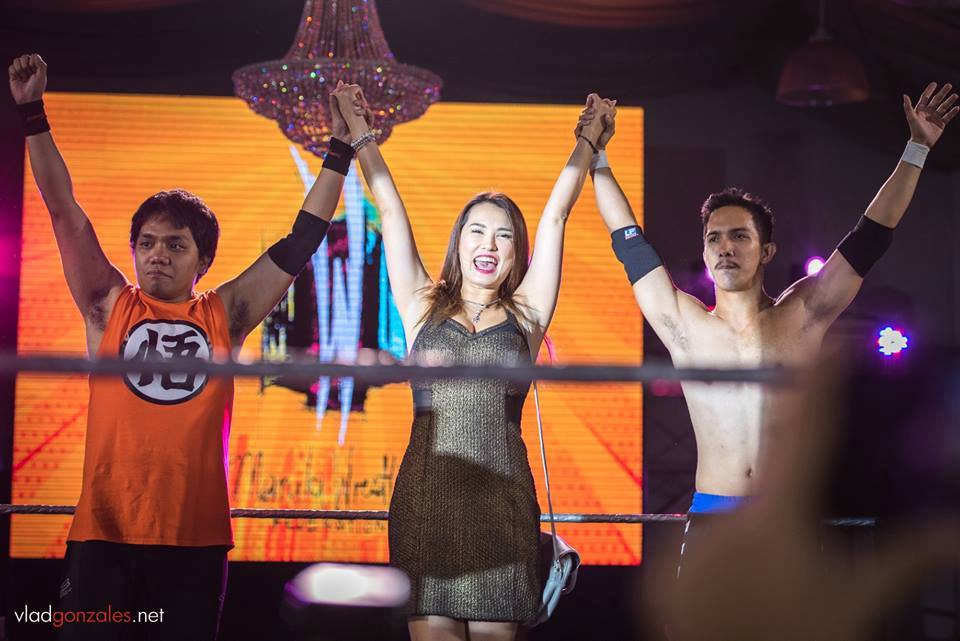 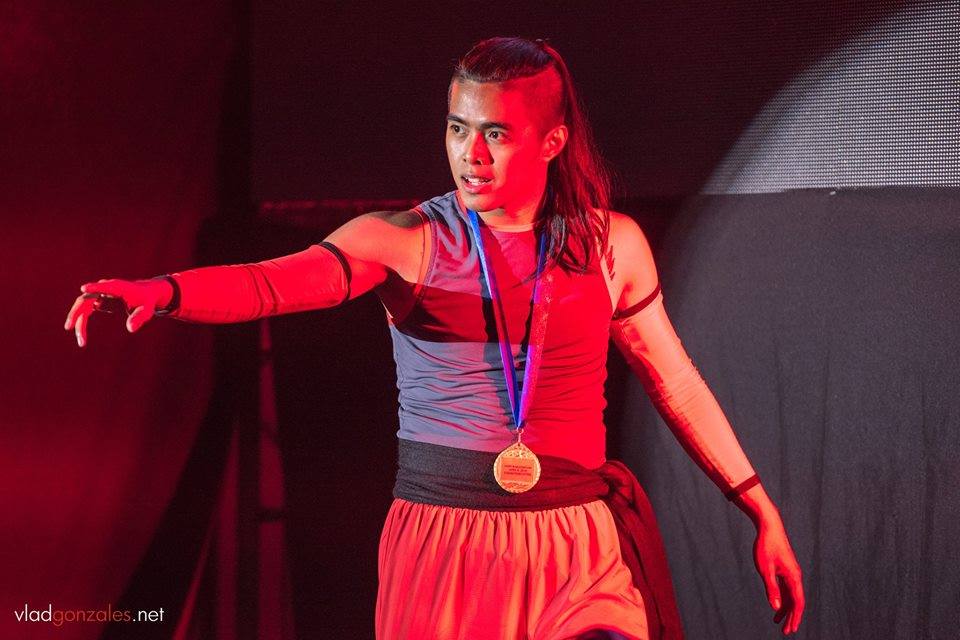 “We want to make this a new alternative theatrical spectacle,” says MWF onstage personality and TV/film actor Tarek El Tayech. “We want to be able to tell stories better and more vividly than everyone else, not just here in the Philippines or the entire Southeast Asian and Asian region, but all over the globe”. 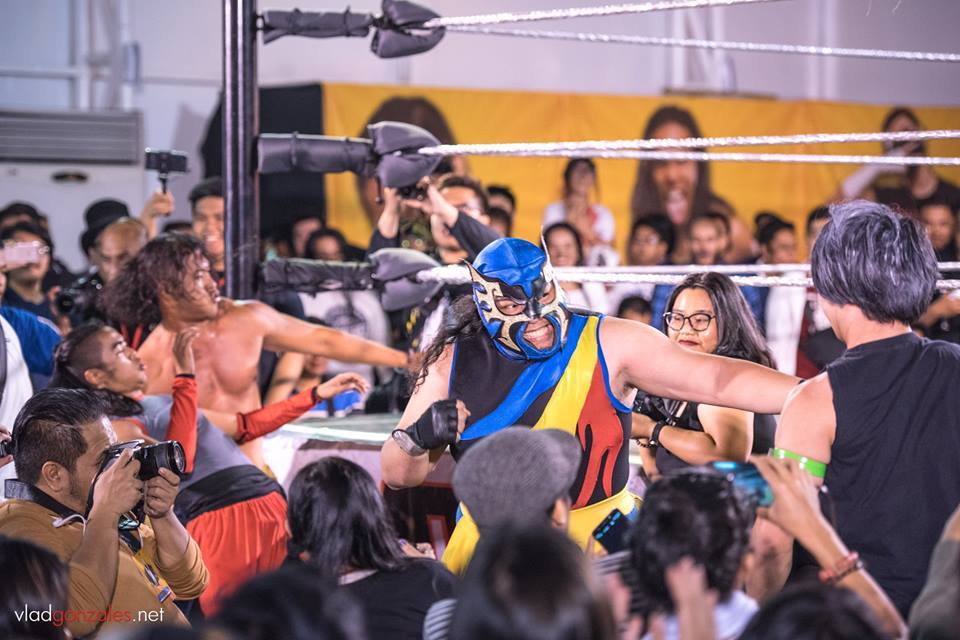 MWF has also partnered up with event ticketing app Ticket2Me, making it more convenient for Pinoy wrestling fans to buy their tickets online and pay through a variety of outlets such as Paypal, local banks, and 7-11 stores nationwide. 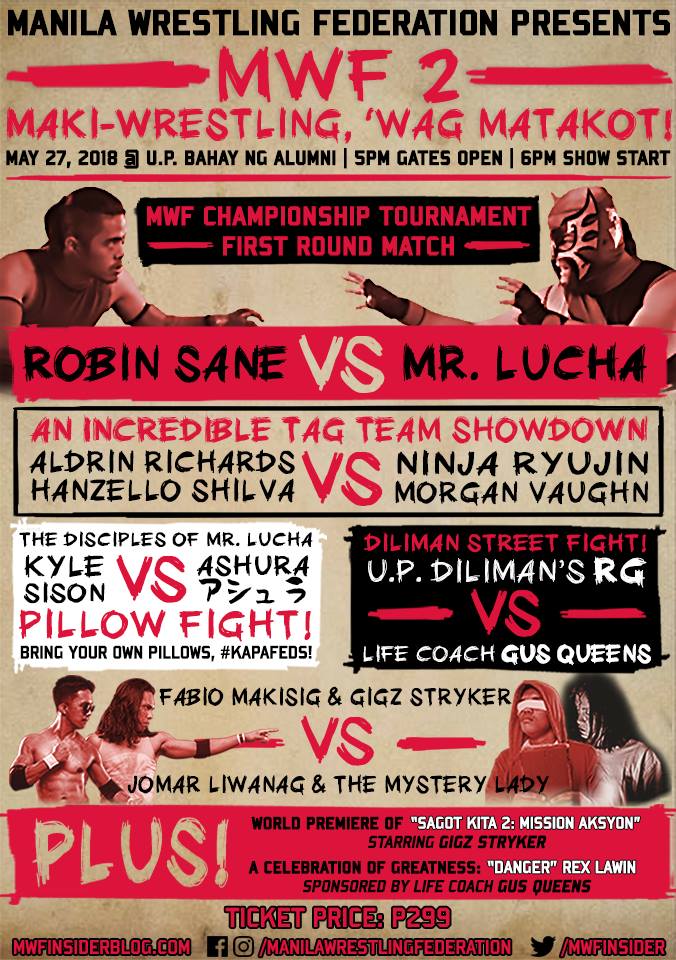 Get your tickets for “MWF 2: Maki-Wrestling, ‘Wag Matakot” now at  www.ticket2me.net. For inquiries and ticket reservations, please send a message to the Manila Wrestling Federation’s official Facebook page www.facebook.com/ManilaWrestlingFederation, or contact +63 9178431194.

Manila Wrestling Federation is a Manila-based sports-entertainment group, specializing in professional wrestling. The MWF offers a colorful cast of wrestlers and exciting, competitive in-ring action the whole family can enjoy! 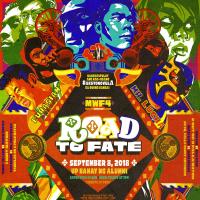 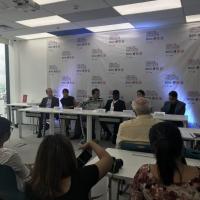 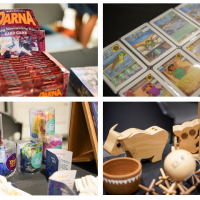