For the first time in the history of Original Pilipino Music (OPM), the biggest and most iconic names in Pinoy rock music will come together to put up a performance for the ages.

Presented by Rockford Productions, Inc., Full Blast Pinoy Super Bands gathers legendary and OPM rock icons in what is easily one of this year’s biggest and much-awaited musical events. 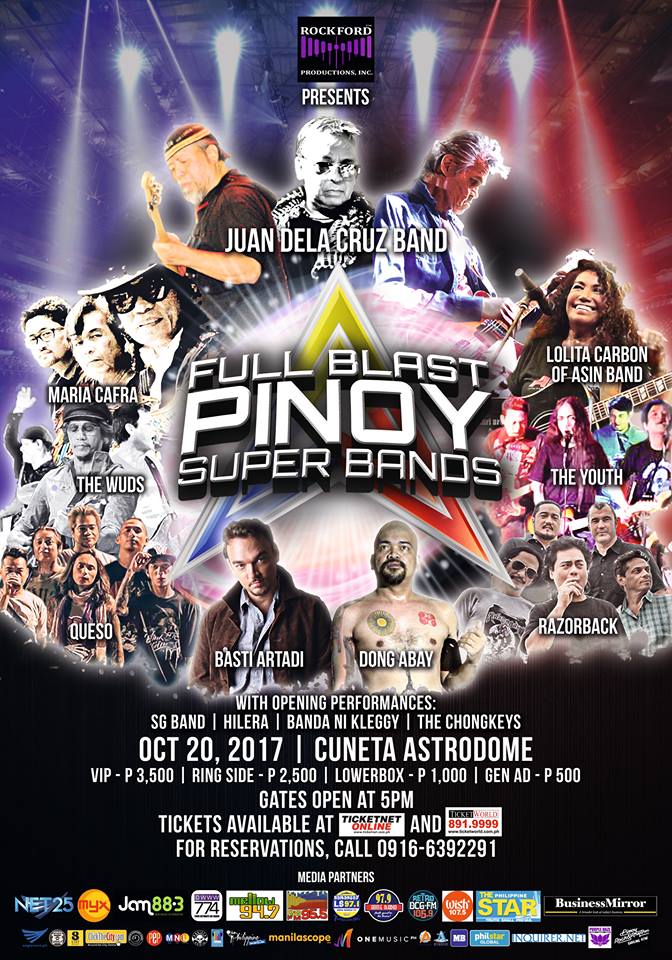 Also set to electrify the stage are 90s rock icons and fan favorites Dong Abay, former frontman of Yano; Basti Artadi, lead vocalist of Wolfgang; and lastly the all time king and godfather of pinoy rock and roll Juan de la Cruz Band with its original members Mike Hanopol, Wally Gonzales and Pepe smith performing together after so many years in a big concert arena. Guaranteed to play all their hits!

It will be the first and possibly the only time that these bands and music icons from different eras of Pinoy rock are coming together in one major concert. Music fans are in for an epic night of nothing but pure Pinoy rock and roll as these music royalties pay tribute and showcase the evolution of Original Pinoy Rock Music through their own respective sets. 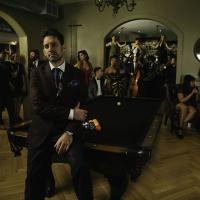 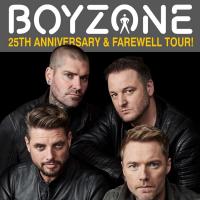 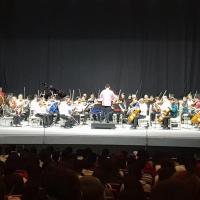