After months of anticipation, Julie Anne San Jose is proud to present 'Breakthrough,' her first album under Universal Records. Prior to the album's release last July 27, its first three singles have already garnered multiple achievements. Her originals 'Nothing Left' and 'Tayong Dalawa, both reached #1 on the iTunes Philippines All-Genre Chart only 30 minutes after their release. Along with this, her sweet rendition of the Parokya Ni Edgar classic 'Your Song (My One and Only) has been played over 3 million times on Spotify. 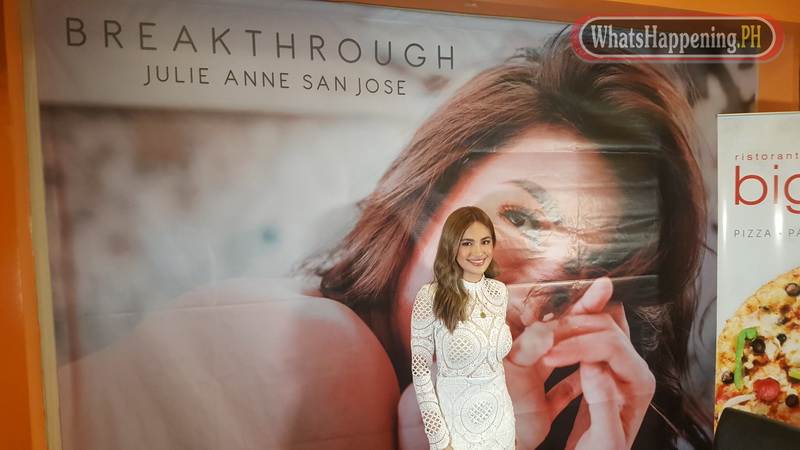 Rounding up the seven-track album are previously unreleased songs 'Recall, 'Ways,' 'Love The Way You Love,' and 'Down For Me' which is a collaboration with Spotify viral singer-song- writer-producer Fern.

Upon its release, the album has already celebrated commercial success in both digital and cd formats. Much like its singles, the album debuted at #1 on the iTunes Philippines All-Genre Chart and staying at the same spot for a whole week - a feat rarely seen for OPM albums. The album also received an impressive amount of pre-orders and sales during the jam-packed Grand Album Launch held July 28 at the Eastwood Mall Open Park, which is a testament to the star's staying power.

Talking about the album, Julie says "I'm happy and grateful to have worked on this album asI get to explore a new world [of music]. I've always wanted to contribute my music to this generation, so l hope people enjoy this new sound and genre I am going for."

The album is expected to reach a wider and younger audience, as it features a contemporary take on the pop genre, with flavors of R&B infused with the powerful voice and sound the singer-songwriter is already known for. 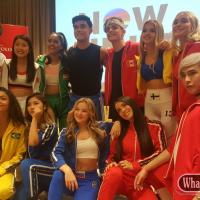 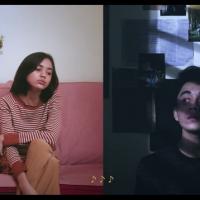 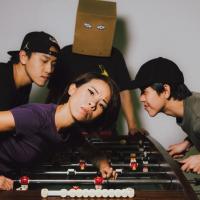