Joanna Ampil is Jenna in WAITRESS

Atlantis Theatrical Entertainment Group is proud to announce that acclaimed and awarded musical theatre star Joanna Ampil will play Jenna in the hit musical Waitress, which opens in Manila this November. Waitress tells the story of a pie baker named Jenna who, despite the mundanity and disillusionment of her life, finds comfort and reckoning in the simple magic of baking. With her two friends Dawn and Becky, she builds the courage to change her own destiny for the better. 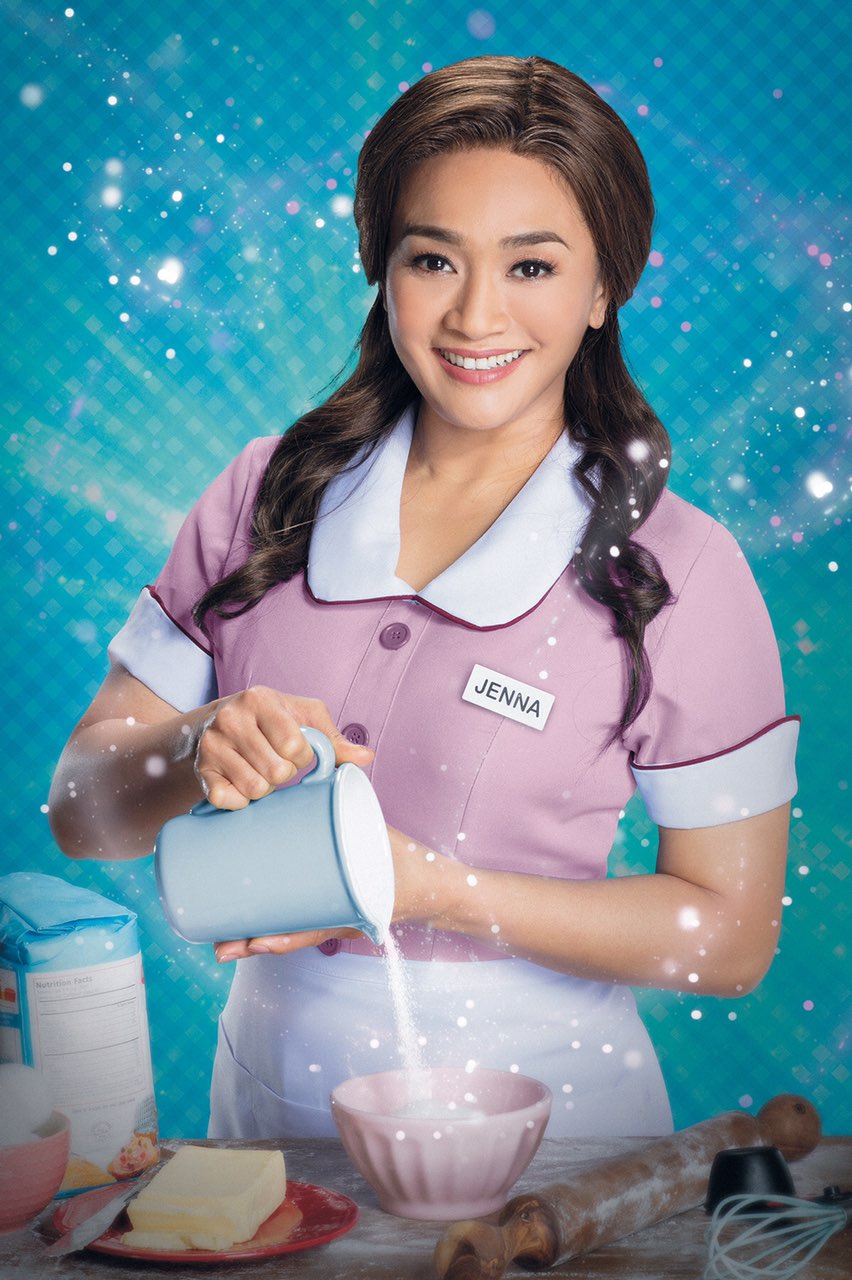 Joanna has been on an award winning streak for her critically acclaimed portrayal of Candida in the film ANG LARAWAN. She most recently won the highly coveted URIAN award for Best Actress. She has performed in London's West End in musicals such as Miss Saigon, Les Miserables, Jesus Christ Superstar, and Avenue Q, to name a few. She continues to perform as Grizabella in the World Tour of Cats. Waitress will be her first role back on the local Atlantis stage after her acclaimed performance as Frances in The Bridges of Madison County.

Joanna says, "I am beyond thrilled to have been asked by Bobby Garcia to play this highly coveted role. I'm a big Sara Bareilles fan. I heard that people were dying to play this part in Manila. After doing some research on the role, I realized that this woman is ultimately a survivor and manages to cope with whatever life throws her way. I suppose I can somehow relate to that. It will be an exciting challenge. But the idea of being directed by Bobby once again truly excites me. I had a wonderful experience working with him on 'The Bridges of Madison County' and this new show came as a wonderful gift and surprise."

Bobby Garcia, who directs the highly anticipated production says, "I always wanted Joanna to play Jenna, but I wasn't sure that we would be able to get her as she is still touring the world in Cats. But once again, the universe conspired to give us what we wanted and we were able to workout getting her to Manila in time for rehearsals. Joanna is one of the finest musical theatre performers we have in the country. And it is always a joy to come into rehearsals and work with her on creating a character and telling a story. I suspect she will be, once again, be unforgettable."

Joanna will be joined by Bituin Escalante as Becky and Maronne Cruz as Dawn. The role of Jenna was originally played on Broadway by Tony Award winner Jessie Mueller. Waitress continues to play to sold out audiences on Broadway.

Catch Joanna as Jenna in Waitress, which opens on November 9 at the Carlos P. Romulo Auditorium, RCBC Plaza, Makati.  For tickets, contact TicketWorld at (632) 891-9999 or visit www.ticketworld.com.ph. 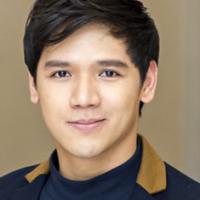 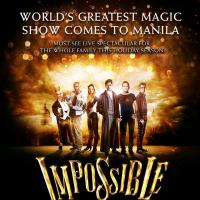 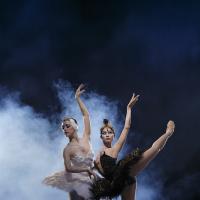