Producers of Matilda usher in the new year with exciting news! GWB Entertainment along with GMG Productions & Virtus Live have just announced that they have added one more week to the Manila season of the international tour of MATILDA THE MUSICAL. The multi award-winning show, which is making its way to Manila for the very first time, opens at The Theatre at Solaire on 05 March 2020 and will now be running until 22 March 2020. 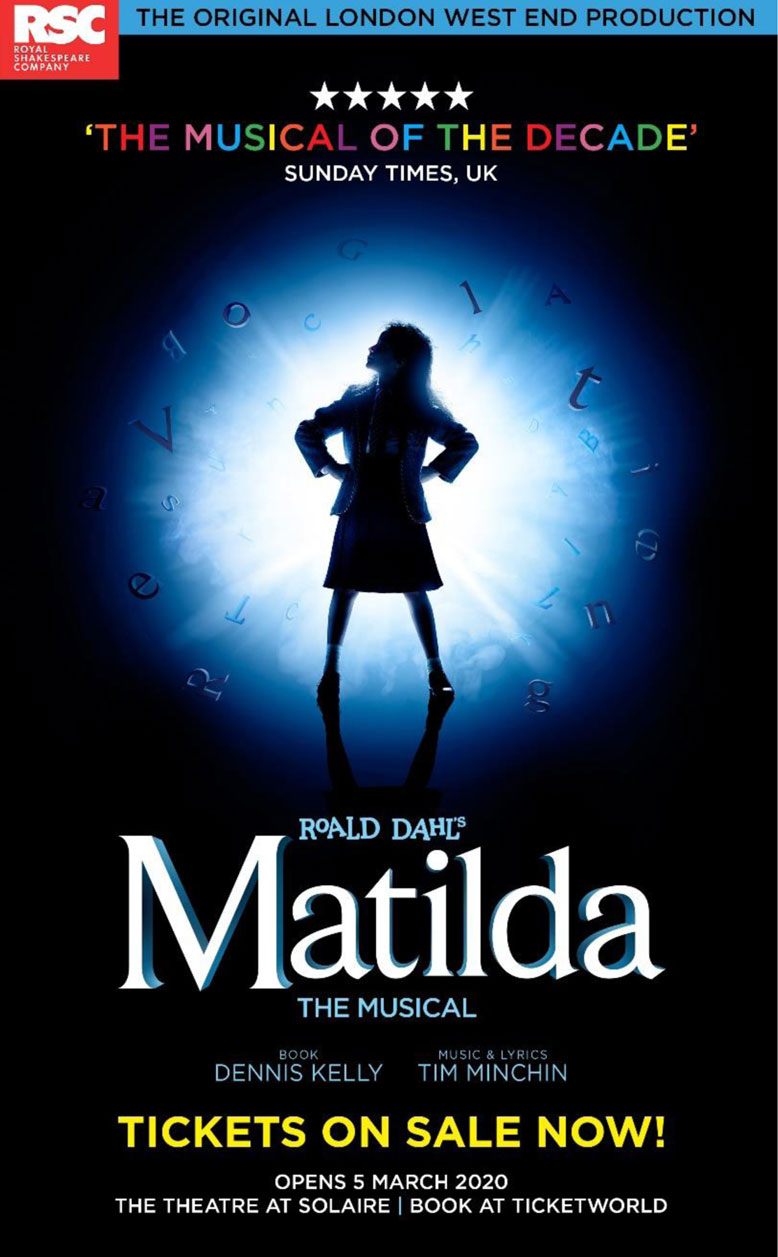 The stage adaptation of the much loved Roald Dahl classic was originally produced for the stage by the Royal Shakespeare Company. 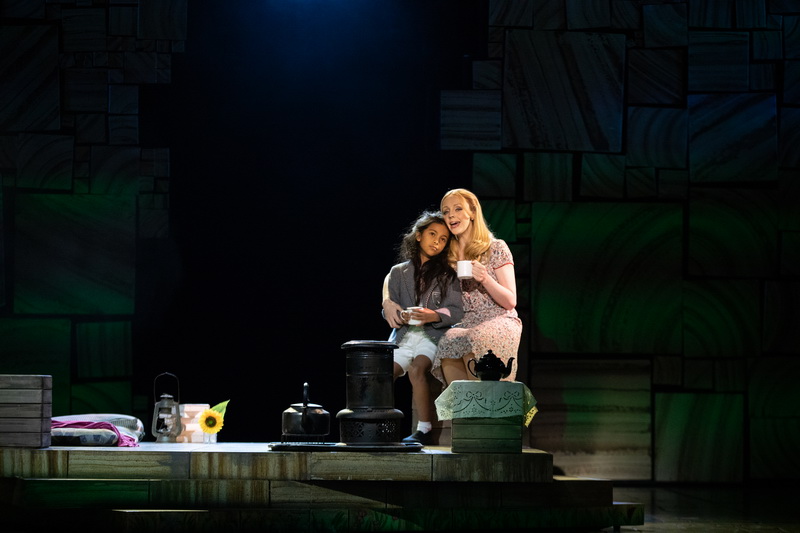 MATILDA THE MUSICAL is the multi-award winning musical from the Royal Shakespeare Company, inspired by the beloved book by the incomparable Roald Dahl. With book by Dennis Kelly and original songs by Tim Minchin, Matilda The Musical is the story of an extraordinary little girl who, armed with a vivid imagination and a sharp mind, dares to take a stand and change her own destiny. Winner of over 85 international awards, including 16 for Best Musical, Matilda The Musical is now in its seventh year in London where it continues to delight audiences of all ages. 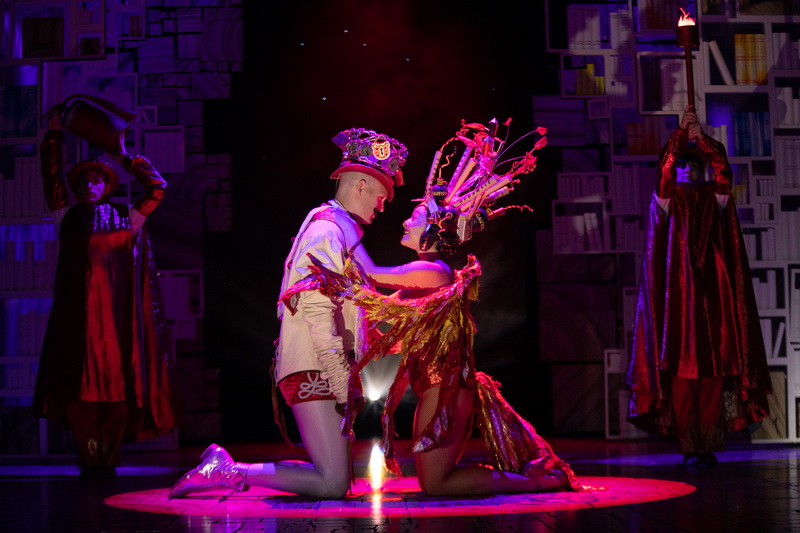 MATILDA THE MUSICAL was commissioned by the RSC in 2010, and is the recipient of a record-breaking seven 2012 Olivier Awards including Best Musical and a joint Best Actress Award for the four girls who shared the title role. Based on the beloved story by the Roald Dahl (Charlie and the Chocolate Factory, Fantastic Mr. Fox), MATILDA THE MUSICAL is directed by Tony Award® winner Matthew Warchus, who helms this exhilarating and ingenious production with book by playwright Dennis Kelly and music and lyrics by Australian comedian, musician and composer Tim Minchin. 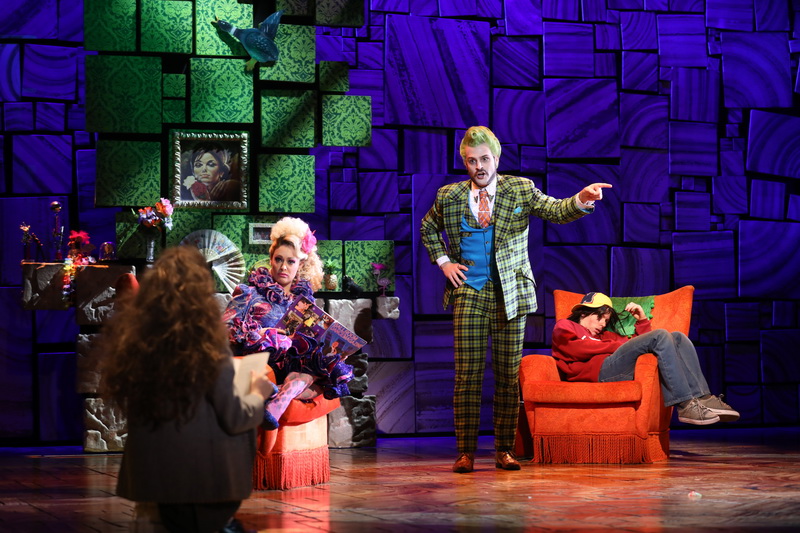 MATILDA THE MUSICAL premiered at the RSC’s home in Stratford-upon-Avon, playing to sold-out audiences from November 2010 to January 2011. Capturing the imagination of young and old alike, the RSC transferred the production to London’s West End in October 2011 where the show continues to play to sold-out houses at the Cambridge Theatre. Roald Dahl’s magical story about a girl with extraordinary powers has been a favorite novel of millions of people across the world since it was published in 1988.

For detailed background information on the show and the characters please visit: 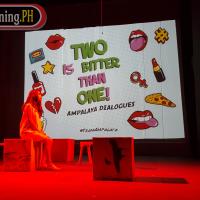 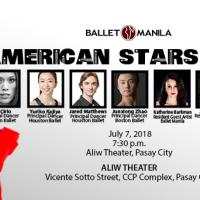 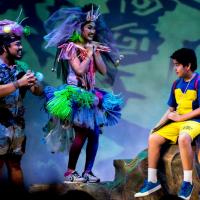