Harry Styles’ sophomore album, Fine Line is finally arriving on December 13, 2019—just in time for a Friday the 13th release. 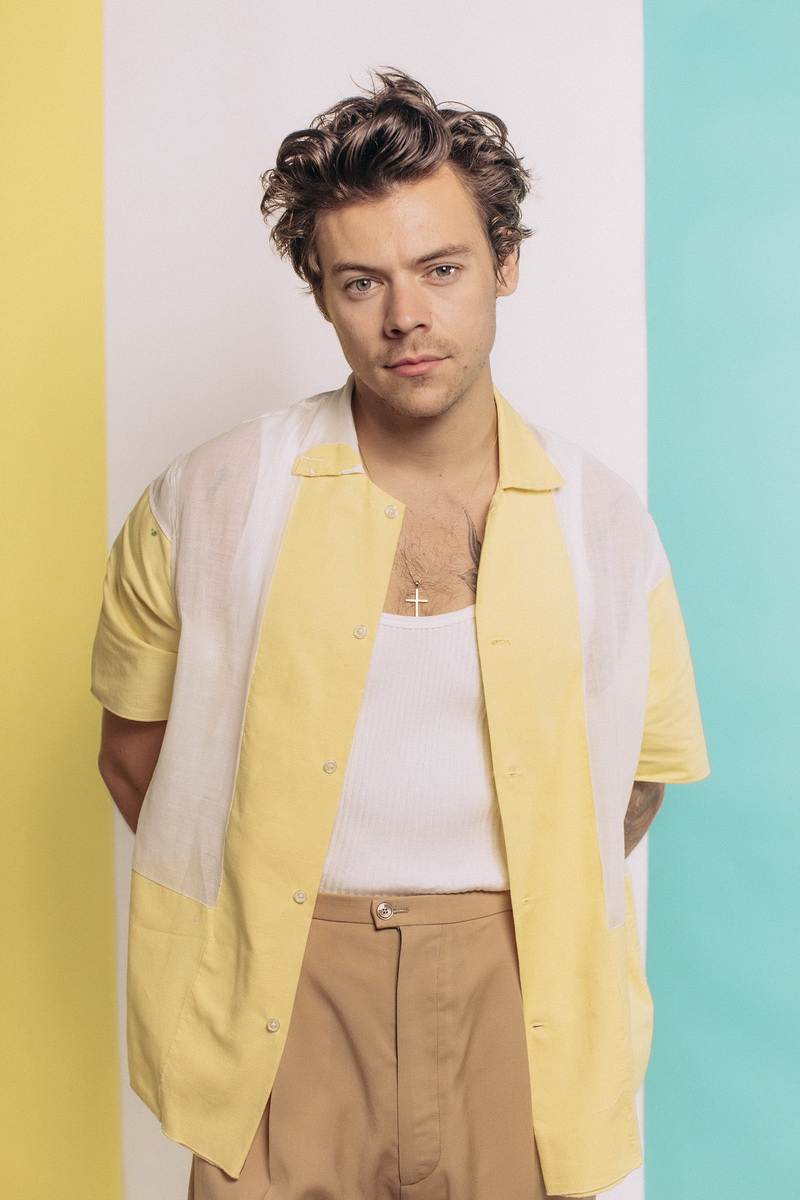 On Fine Line, the former One Direction star opens up about “constantly dancing in and out of desire and destruction,” as Entertainment Weekly puts it, and exploring his more brazenly honest side in terms of the songwriting process leading to the final touches of his newest album. “For me, it doesn’t mean I’ll sit down and be like, ‘This is what I have for dinner, and this is where I eat every day, and this is what I do before I go to bed,” Styles shares in a recent Rolling Stone interview. “But I will tell you that I can be really pathetic when I’m jealous. Feeling happier than I’ve ever been, sadder than I’ve ever been, feeling sorry for myself, being mad at myself, being petty and pitiful — it feels really different to share that.”

The thematic vulnerability that comes with Styles’ 12-track release earned glowing reviews from international music critics. NME praised the record for embracing the nostalgic sound of his previous self-titled record and combining it with “soaring pop sensibilities.” British bi-monthly magazine i-D called it “another confident exercise in Harry Styles’ ongoing genre cross-over.” DIY Mag dug deeper into the gripping nature of his songwriting, proclaiming that it is a “compelling document of an artist coming to life.”

After his much buzzed, sold-out concert in Manila last May 1, 2018 at the Mall of Asia arena, the British pop singer is also preparing for his upcoming 2020 world tour, ‘Love On Tour’ to promote the release of Fine Line. Full list of dates and all ticket information/on sale info is available on Harry’s official website. Asia (possibly Manila), Australia and additional tour dates to be announced in 2020.

Harry Styles’ Fine Line will be available from Friday, the 13th of December on iTunes and all other digital platforms worldwide via Sony Music.

You can watch the music video of Harry Styles’ latest single, “Adore You” below. https://www.youtube.com/watch?v=yezDEWako8U 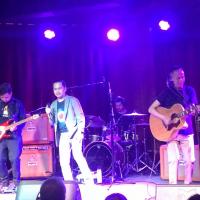 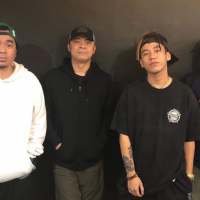 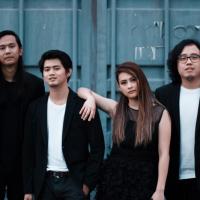