The world's most international festival brand, ULTRA Worldwide, returns to Manila for the third annual edition of Road to ULTRA Philippines on September 15, as it reveals the all-star lineup for its 2017 edition.

Having last performed in the Philippines in 2014, Hardwell has been confirmed to headline the event, joined by German hitmaker, Zedd, who on his last visit to the capital city performed to an astonishing 12,000 people. 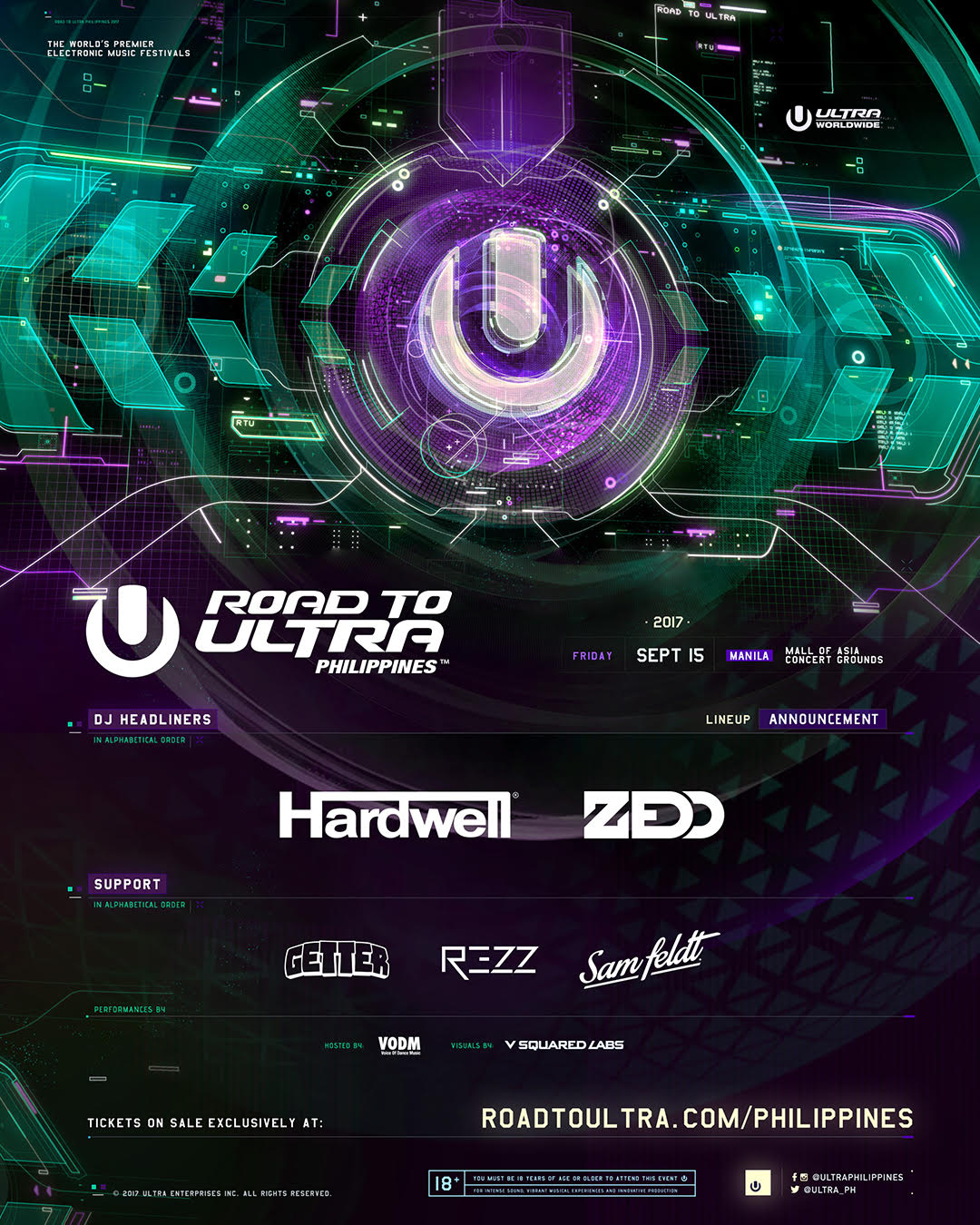 Getter, REZZ and Sam Feldt will support the two headliners, with both Getter and REZZ, two of the fastest-rising stars in dance music, making their debuts in the Philippines. Local support for the event will be announced in the coming months.

Having announced its lineup, tickets priced at P5500, 3500, 1500 are now on sale and available exclusively via smtickets.com and Ultraphilippines.com (1500 tickets are sold out). Produced by Blackwater and Ovation Productions. For VIP tables, call 532-8883 or email info@ultraphilippines.com. Sponsored by Sony Extra Bass.

Road to ULTRA Philippines is one of an incredible EIGHT events that ULTRA Worldwide are set to host in Asia throughout the month of September. For the full calendar of remaining ULTRA events in Asia, see below. For all ULTRA Worldwide dates, head to umfworldwide.com 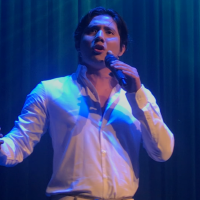 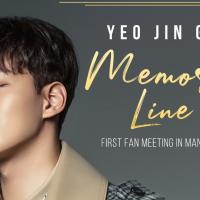 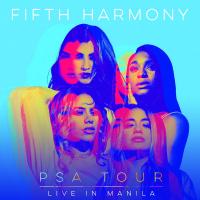