Prepare to explore a a whole new world of music with Gracenote's newest album 'Small World.' The four-piece band, composed of Eunice Jorge (vocals), Jazz Jorge (Bass), Tatsi Jamnague (guitars), and EJ Pichay (drums), are ecstatic for the world to listen to their new offering, which aims to make the world smaller through the Gracenote brand of music. 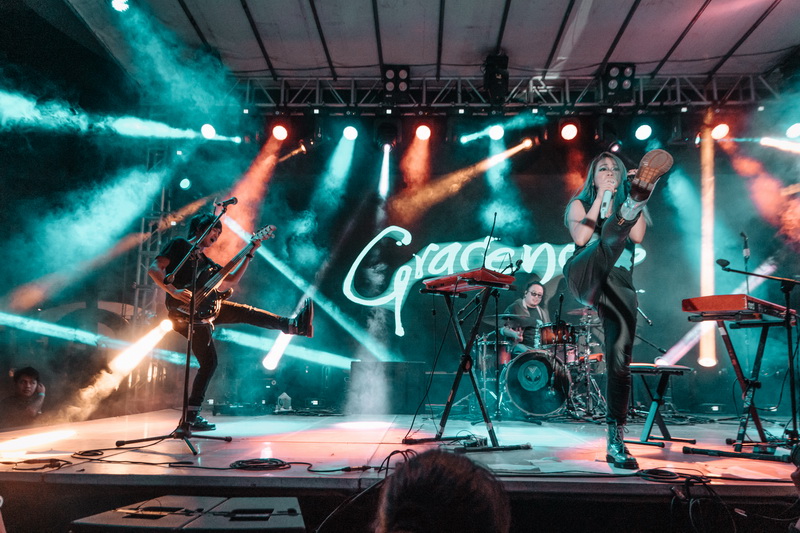 Gracians and OPM fans alike will be delighted to hear all 15 tracks of the album, which was produced by Nick Lazaro of La Balls Studios. Small World features the carrier single "Kalawakan," along with "Here I Go Again," "Oh Darling!," "City of Vulnerability," "Paulit-ulit," and many more tracks that go through their journey in music. 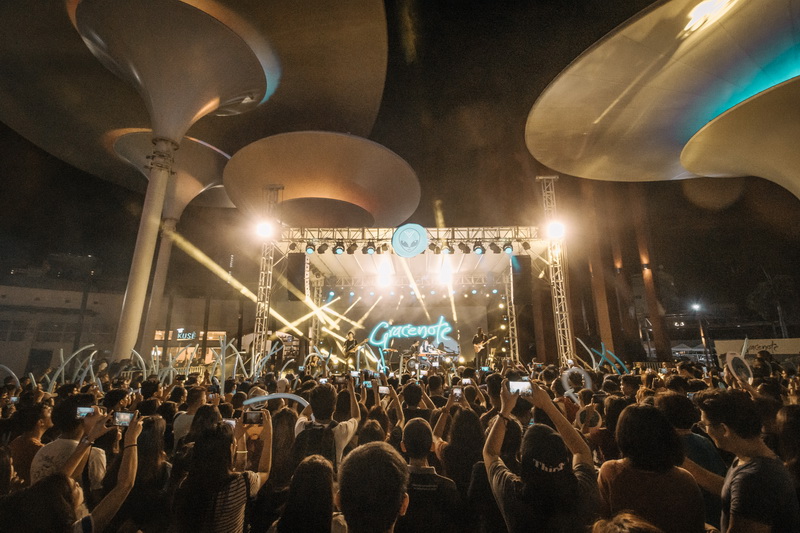 The band considers the album a convergence of multiple points on a road map (one that also serves as the album cover): from their exploration of different musical genres,  creating their own sound from musical exploration, the people that went along with them on the journey, and their hopes to bring this music to a wider audience as well.

Coinciding with the album's release last February 29, the band held the well-attended Small World album launch at Eton Centris, which was a night filled with out of this world fun, live performances of the album tracks, merch selling, and a secret session that will be revealed as promotions continue on for the album.

The "Small World" album is now available on Spotify, Apple Music, YouTube Music, and all digital streaming platforms under Universal Records. Physical copies can also be ordered through (0917) 829-1846. 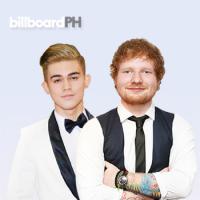 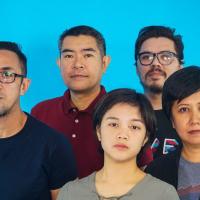