Candal excitedly says, “GMG Productions’ core vision and mission remain is to bring top quality theatrical productions to Asia. Audiences will be experiencing more of what Broadway and the West End have to offer, with an exciting line up of shows in the coming years.”

Carlos Candal is the founder of Global Marketing Group, a world-renowned business focused exclusively on the development and manufacturing of theatrical merchandise for shows on Broadway, the West End and touring companies around the world including CATS, MAMMA MIA!, Wicked, The Phantom of the Opera, Les Miserables in Manila, and Disney’s The Lion King in Manila. GMG has also produced the merchandise for music festivals with artists like Eric Clapton, Stevie Wonder, Bruno Mars, and Ed Sheeran. 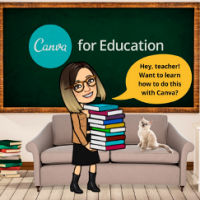 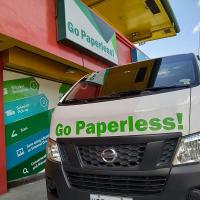