And the song “Dungaw” featuring Keiko Necesario is the best song to do it with. 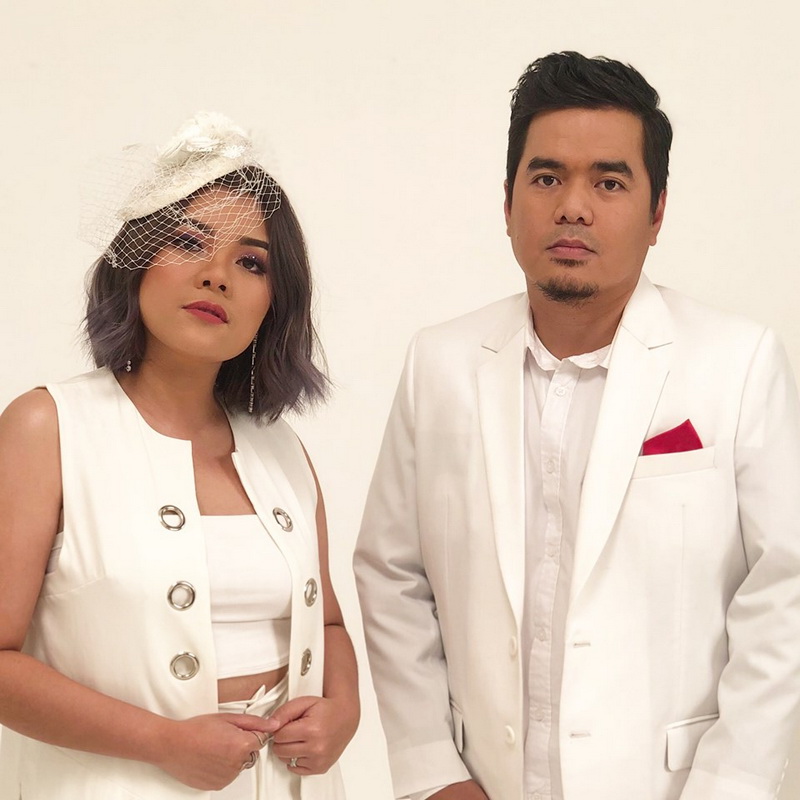 Known to work with different voices and perspectives in his songs, this time around Gloc-9 speaks in the voice of an unnamed man, confused about the visits he was receiving, wondering about the moment the song captures. As the song unravels, so does the story of this man’s life, the choices he had made, the ones that led him to this point. 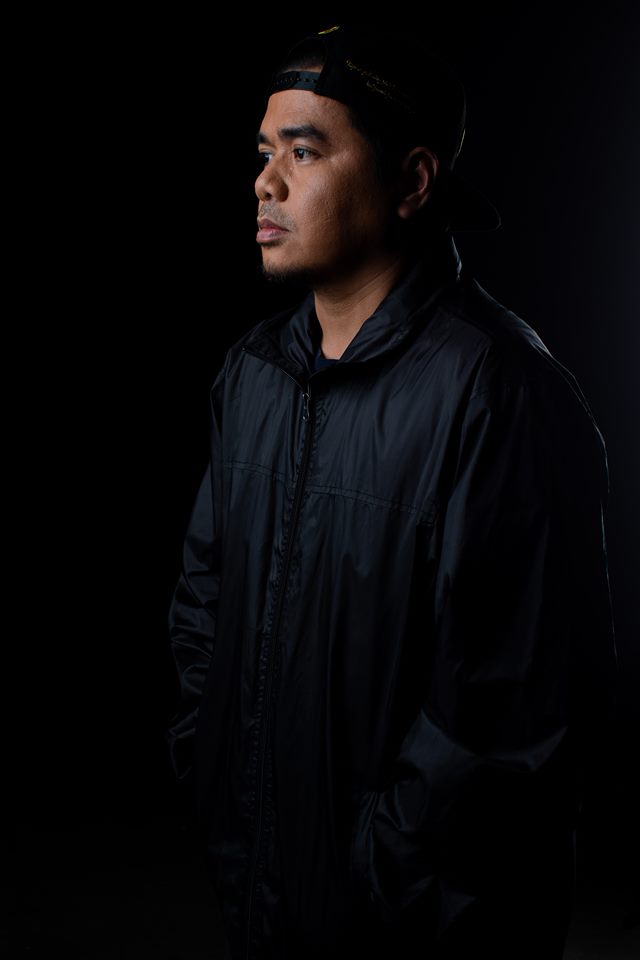 But the final punch is in the the song’s culmination, when a final visitor allows him to ask a battery of painful questions. Why does suffering continue for many? Why are certain sins not forgiven? Why do the wealthy get away with anything? Why is there privilege, and why is there poverty?

The answers are in the mere fact that these questions are being asked.

Here, Gloc-9 reveals yet again that his power lies in his storytelling. That it is his songwriting that is his constant, and that it can only get better with age as he continues to insist not just on creative growth, but also and more importantly on speaking about the lives that we refuse to see, taking on the voices we refuse to hear.

And just as the narrative in “Dungaw” unfolds, so does Gloc-9’s new chapter as an independent rapper and songwriter.

Take a peak at “Dungaw,” and welcome Gloc-9 into the indie fold. 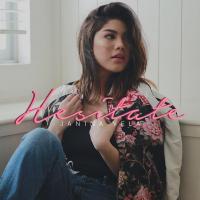