GIGIL celebrates having most number of PH finalists at Spikes Asia 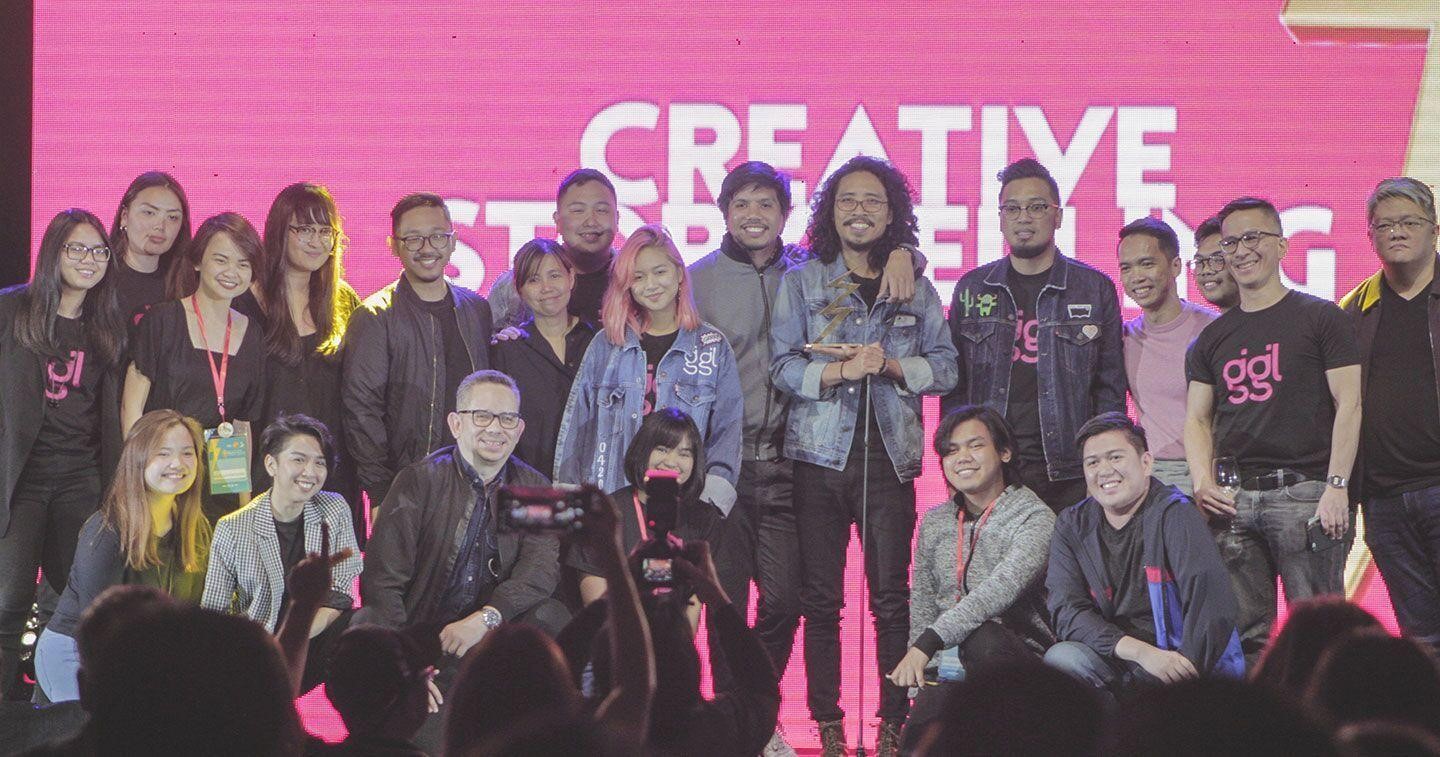 RC Cola ‘Band’ was named finalist in the Film category, one under ‘Fast Moving Consumer Goods,’ and the other, under ‘Viral Film.’ 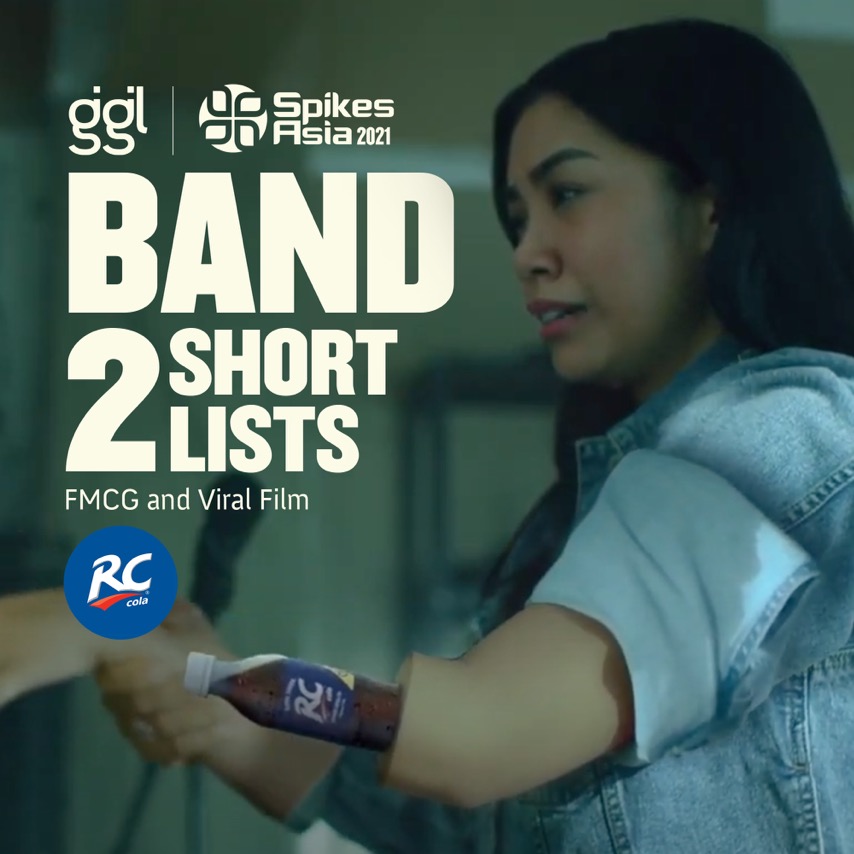 A film in the same campaign, RC Cola ‘Family,’ also moved to the metals stage of the competition, under ‘Challenger Brand.’ 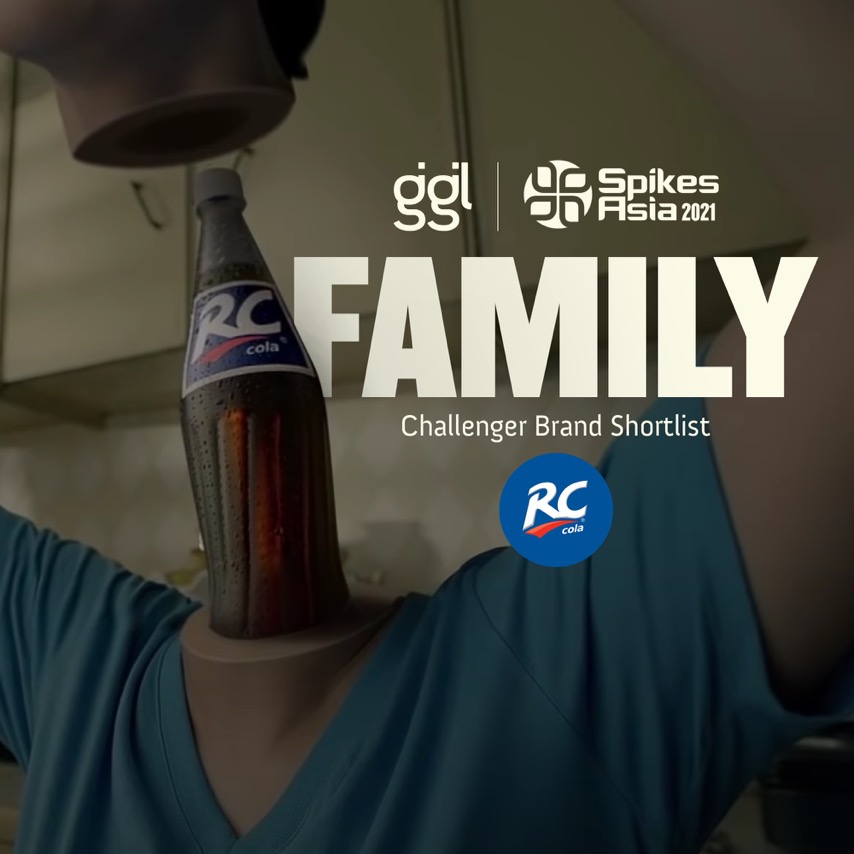 Greenwich ‘Apologetic Pre-rolls,’ on the other hand, was named finalist under ‘Micro-film. 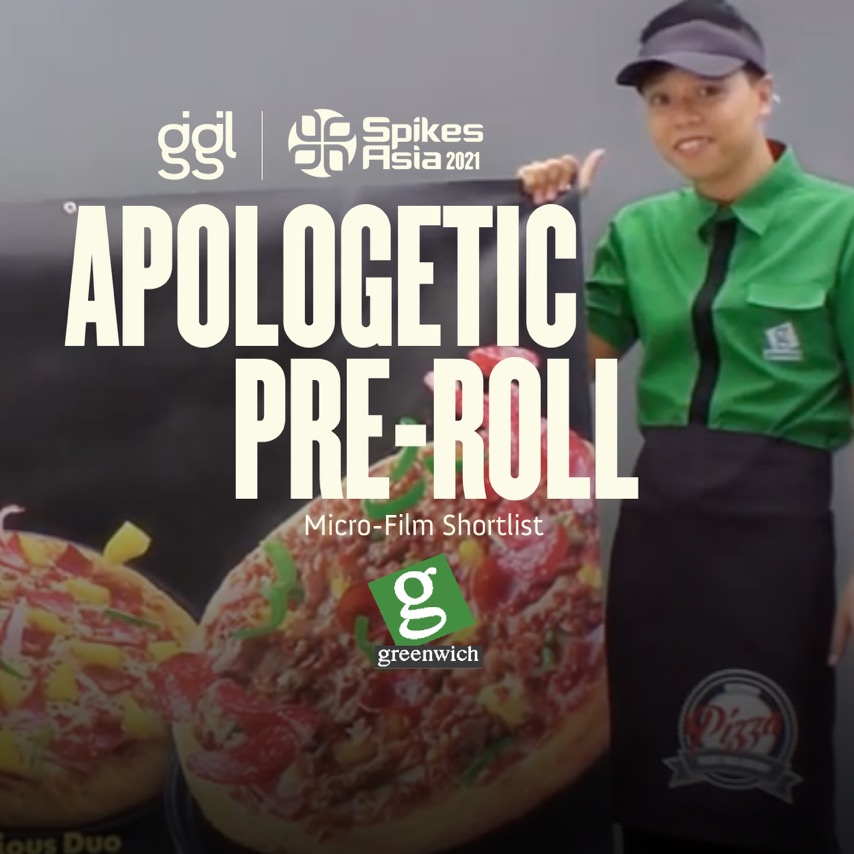 ‘Darkness,’ GIGIL’s work for 7-Eleven’s CLiQQ App, was shortlisted in the ‘Breakthrough on a Budget’ subcategory. 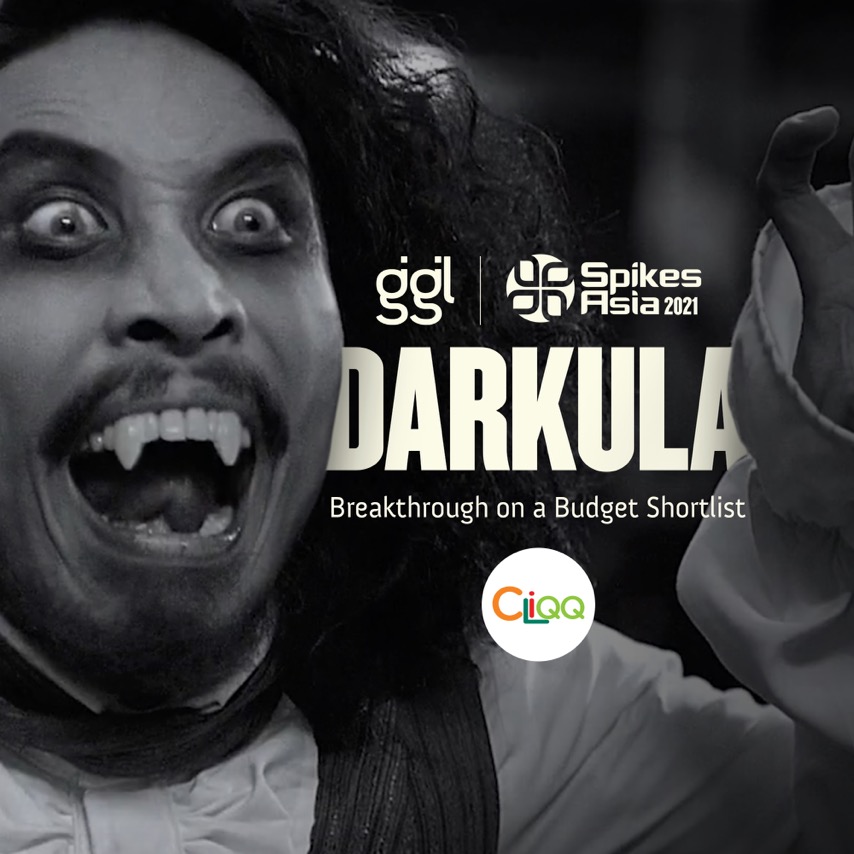 Finally, the agency’s film on mental health this pandemic, Padayon ‘Comedians,’ made it under ‘Viral Film.’ 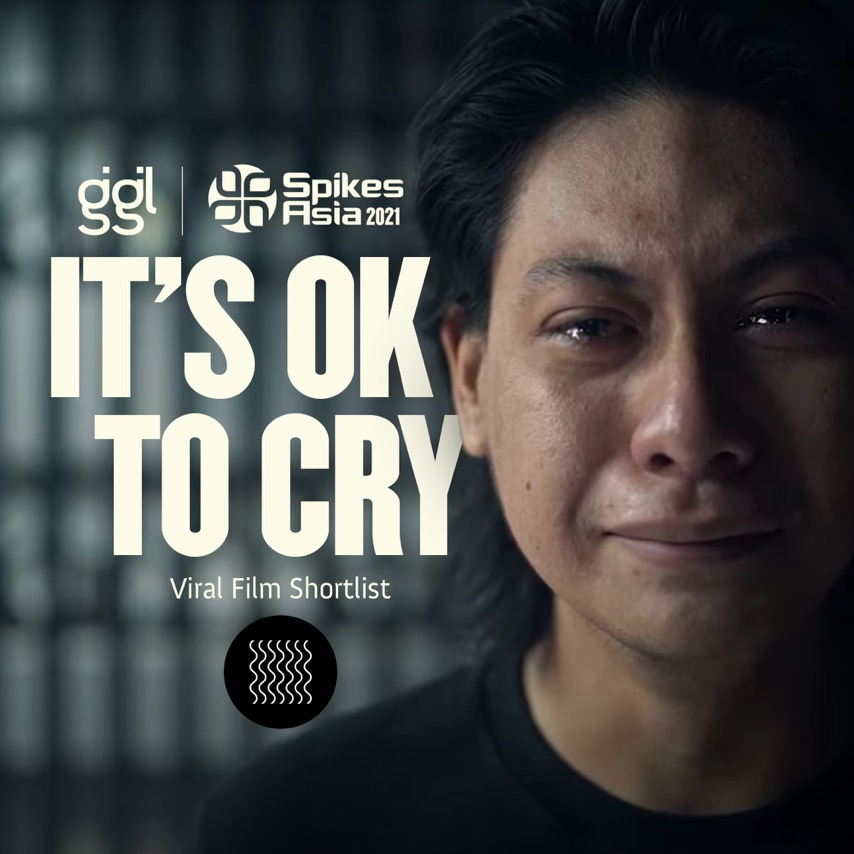 Winners in this year's Spikes Asia Awards will be announced in Singapore on March 1.

The Spikes Asia Awards are Asia Pacific's top award for excellence in creative communications, celebrating the very best in creativity across the region. 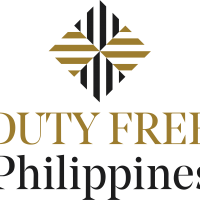 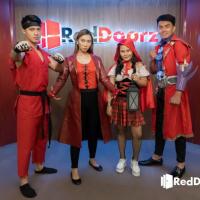 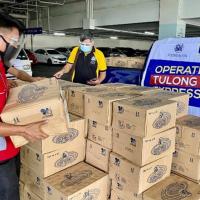