International stage actor and Pinoy Pride bearer Gerald Santos headlines in one of the biggest concerts for this year, UNLIMITED, A CONCERT FOR A CAUSE, which is slated on December 13, 2019, 8PM at the Newport Performing Arts Theater. 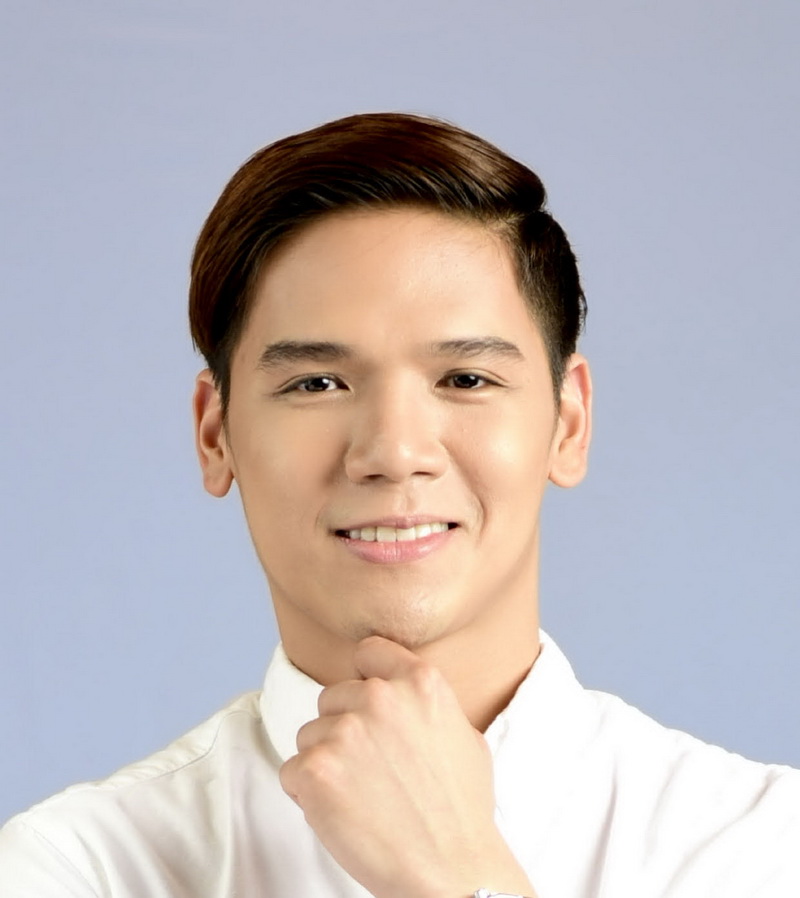 An initial concert offering of LE' POSH Entertainment Production, this concert endeavor is a coming together of world class Filipino artists who all have a soft spot for the plight and welfare of our OFWs and their loved ones.

Santos avers, "I was an OFW myself. Being in UK for 2 years as part of the Miss Saigon UK Tour stint made me realize how our kababayans, the feelings and sentiments of the many OFWs I had the opportunity to intermingle with. I know how difficult it is to be away from your family and with this concert, it is my prayer that it  brings cheers to the OFWs who are home during the holiday season and their families who will join and watch it." 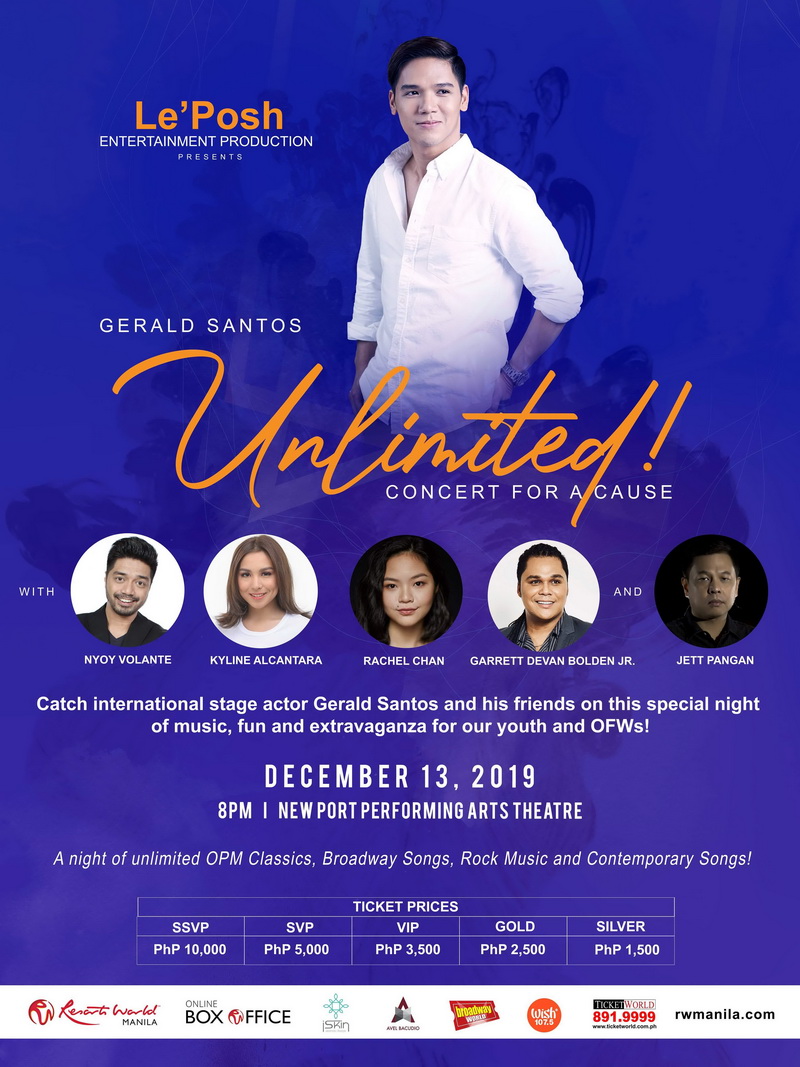 LE'POSH Entertainment Production teams up with other government and non-government agencies for this concert to alleviate the plight of our OFWs.

The concert is written and directed by Antonino Rommel Ramilo, with concept by Pierre Hernandez. Musical director is Jason Abram Cabato. 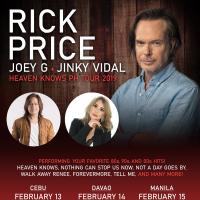 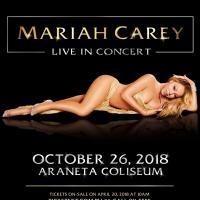 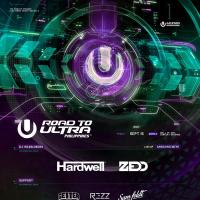