Game Nights Are On with the AXN Freedom Fridays Bar Tour

Get ready to break free and unwind with exciting games and surprises as AXN visits the best night spots in Manila featuring special guest star and TV host, Sydney Crespo. 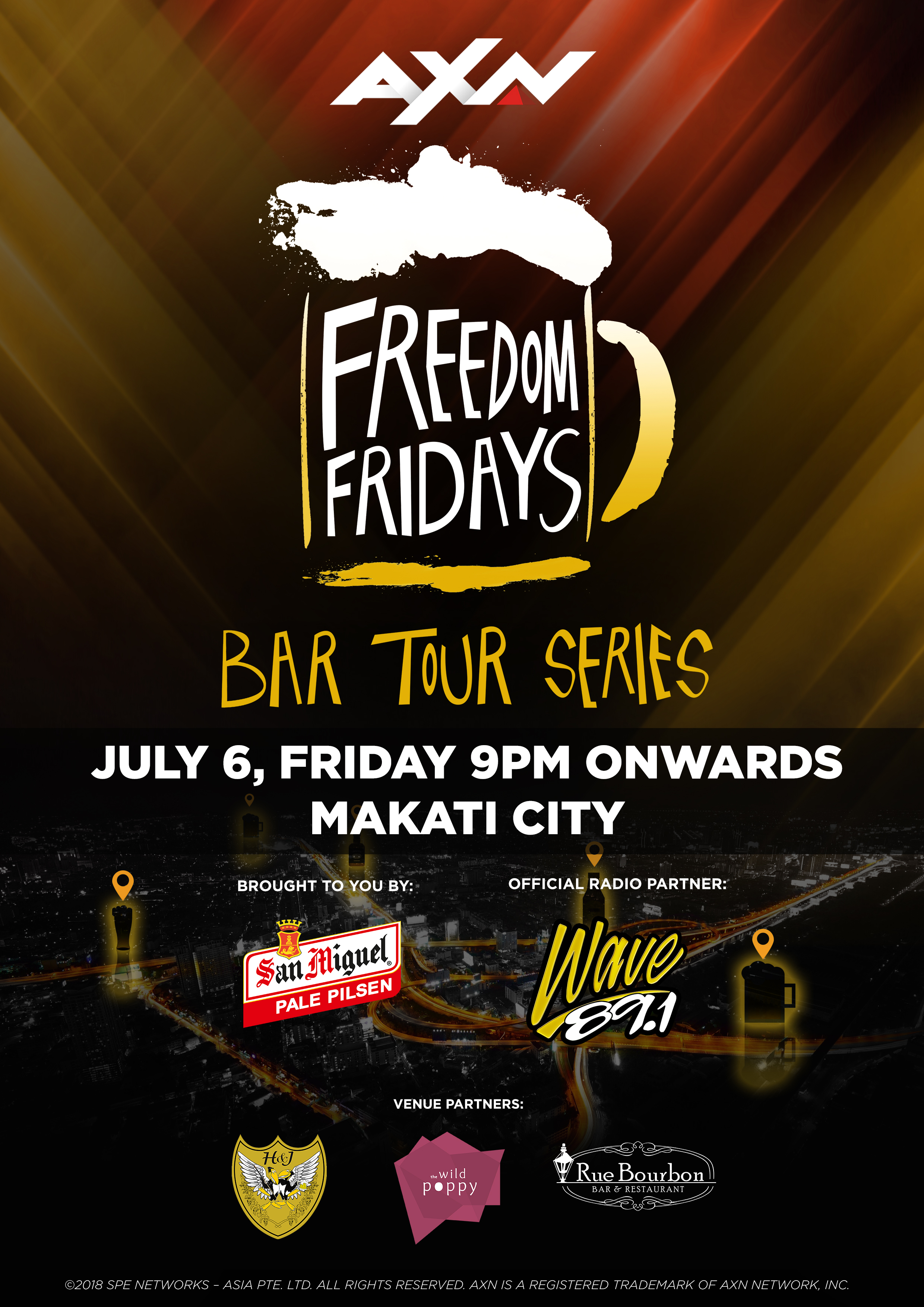 AXN fans should bring their A-Game as they’ll be challenged in a series of fun activities and games to win awesome prizes.  Bar chow, drinks and AXN giveaways will be on tap.

“AXN is all about redefining action, so the Freedom Fridays Bar Tour will redefine your Friday night. It’s about getting together with friends, celebrating the end of the week and having fun responsibly,” said Armi Malaluan, Director and Business Head, AXN Networks Philippines.

So what better way to end a week of hard work than to play even harder? Mark your calendars - AXN Freedom Fridays kicks off this July 6, and continues over the next few weeks.

For more information, go to www.facebook.com/axnasia.

AXN is Asia’s leading general entertainment channel featuring exclusive top-rated drama series, blockbuster features, reality programs and ground-breaking original productions. The channel appeals to a discerning audience seeking content that is smart, intriguing and unexpected, all delivered close to U.S telecasts. From The Blacklist and Quantico, to MacGyver and The Amazing Race Asia, AXN is defined not by a genre, but by an attitude that truly redefines action.

Launched first in Asia in 1997, AXN is a global channel brand with a presence in Latin America, Africa and Europe. In Asia, the channel is enjoyed in 126 million households across 19 territories and is available in both SD and HD. 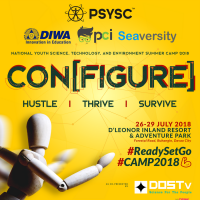 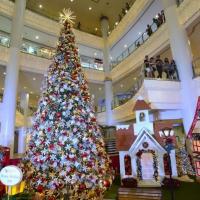 5 Ways To Feel The Christmas Magic With Your Loved Ones 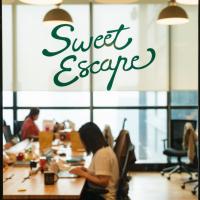